How Nedbank was in bed with Gupta-linked Regiments Capi...

How Nedbank was a bedfellow with Gupta-linked Regiments Capital 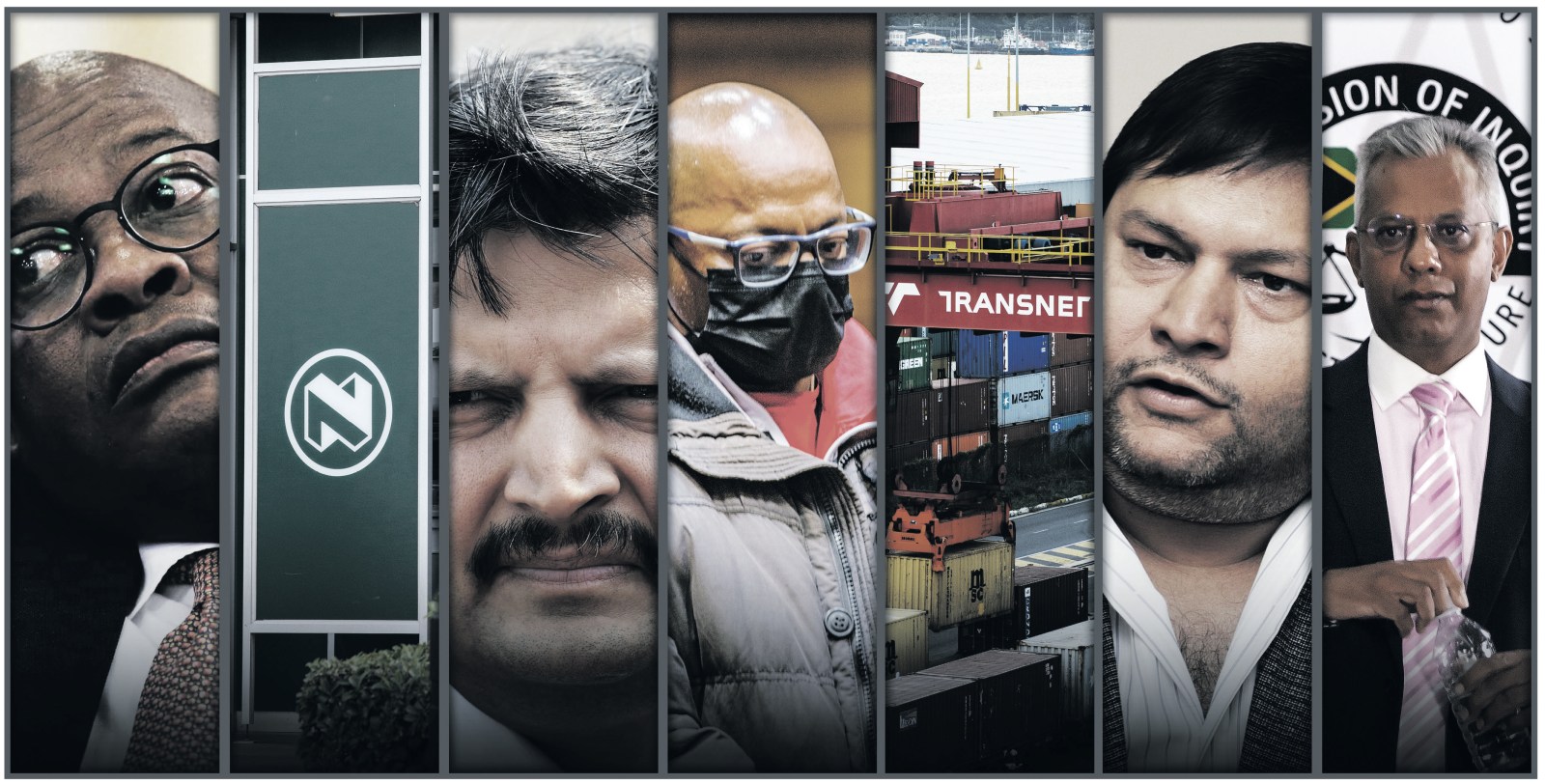 Nedbank has become one of the most high-profile private sector companies to feature negatively in South Africa’s State Capture story, as it was involved in a destructive Gupta family-linked business arrangement that has cost public entities billions of rands in losses.

Not only has the business arrangement caused serious damage at Transnet but it also targeted the Airports Company South Africa (Acsa) – two state-owned entities (SOEs) that are important for the country’s economy.

But the governance of the SOEs and their economic contribution to the country were weakened, as they were the sites of State Capture during Jacob Zuma’s nine-year presidency.

Nedbank is mentioned in the first and second parts of the State Capture Commission reports for all the wrong reasons and its relationship with financial services firm Regiments Capital, which is linked to the Gupta family, has been questioned by Judge Raymond Zondo.

Nedbank’s relationship with Regiments has arguably been the most destructive at Transnet, as the commercial bank provided the SOE services of restructuring the interest on its debt, and received lucrative fees for doing so.

Zondo, in his second State Capture report, which dives deep into the affairs of Transnet, has found that Nedbank’s work at the SOE has caused it “significant prejudice”, as Transnet incurred losses of about R1.8-billion that might never be recovered. Zondo has merely questioned Nedbank’s work at Transnet and no adverse finding was made against the bank.

Details about Nedbank’s controversial relationship with Regiments and its work at Transnet – which started in December 2015, days before the Nenegate scandal (the firing of former finance minister Nhlanhla Nene that caused ructions in financial markets) – are not new. They have been thoroughly exposed by investigative journalists, mainly amaBhungane, through the Gupta email leaks.

But the State Capture reports underscore that, for sophisticated corruption and the plunder of public funds to flourish, it required the private sector’s participation. The reports are also a blight on Nedbank’s reputation because banks are highly regulated and the burden is placed on them to detect and report corruption, fraud and other suspicious activity.

How Nedbank continued to work closely with Regiments from 2015 to restructure the interest rate on Transnet’s debt – despite heightened media reports at the time implicating Regiments in high-level corruption and money laundering to benefit the Guptas – remains a mystery. It’s not clear if Nedbank conducted due diligence on Regiments or if it was aware of and reported any suspicious conduct linked with the company.

Hennie van Vuuren, the director of Open Secrets, a nonprofit organisation that blows the whistle on economic crimes, has long argued that banks have been the facilitators of suspicious transactions in the State Capture story. In some cases, they have failed to detect and report pernicious transactions to law enforcement authorities even when they must do so.

Van Vuuren says that like key State Capture enablers such as members of the Gupta family and ethically compromised CEOs of SOEs, banks must be held accountable for enabling the destruction of public institutions.

Transnet brings in help from outside

The involvement of Nedbank and Regiments at Transnet started after the SOE embarked on a massive capital investment programme in 2011 to modernise its fleet of locomotives. Transnet ended up procuring 1,064 locomotives from Chinese manufacturers, mainly China South Rail and China North Rail.

Transnet wasn’t in a strong financial position to fund the purchase of the locomotives and needed to mobilise funding from lenders.

Around August 2014, Anoj Singh, the Transnet group CFO at the time, pushed for the SOE to appoint Regiments as an adviser to manage the R12-billion loan and the interest rates associated with it. Singh sidestepped Transnet’s internal treasury team, which would normally be responsible for managing the company’s money, debt and financial risks.

Zondo found that the use of outside help by Transnet, in the form of Regiments, was highly irregular. Eventually, Singh hired Regiments in August 2014, a decision that was supported by former Transnet CEO Brian Molefe and Siyabonga Gama, the SOE’s former CEO of the freight rail division.

Start of Nedbank’s relationship with Regiments

Regiments also needed outside help to restructure the interest on the R12-billion loan. So, it approached Nedbank for help on 4 December 2015, three days after the loan from the consortium of lenders was approved.

Involving Nedbank would arguably create a conflict of interest for the bank, as it partly funded the R12-billion loan while also helping to restructure Transnet’s interest rate on the loan. Put differently, Nedbank would effectively be a player and referee.

With each interest-rate swap, fees would be paid to Regiments and Nedbank for their work. From 2014, Regiments scored fees of more than R265-million for work that could have been ordinarily done by Transnet’s treasury team. In the same breath, Nedbank earned fees, but it’s unclear what the full amount is.

In its entirety, the swap deal had cost Transnet R1.4-billion in additional loan costs by February 2019. The full set of swaps is likely to cost Transnet a further R3-billion by the end of the R12-billion loan term in 2030.

Nedbank was also involved in the restructuring of interest rates at another state-owned entity: Acsa. In the first State Capture report, Nedbank is highlighted for its “disturbing” involvement in the interest-rate swap deal worth R3.5-billion involving Acsa. Nedbank also worked with Regiments at Acsa.

Neil McCarthy, the executive head of risk of corporate and investment banking at Nedbank, submitted a statement to the State Capture Commission in June 2019, defending the bank’s conduct regarding Transnet’s interest-rate swap arrangement.

He confirmed that Nedbank had worked closely with Regiments in arranging the interest-rate swaps based on a mandate signed by Singh for the bank to restructure Transnet’s interest rate on its debt. McCarthy said Nedbank’s arrangement with Regiments was not unusual and the bank received no objections from Transnet’s treasury team to take on the work. McCarthy also made no mention of the Regiments money laundering scheme that benefited members of the Gupta family, with Zondo suspecting that Nedbank possibly had “no or insufficient knowledge of it”. DM168