Don’t get too tipsy on Heineken’s offer for Distell...

Don’t get too tipsy on Heineken’s offer for Distell 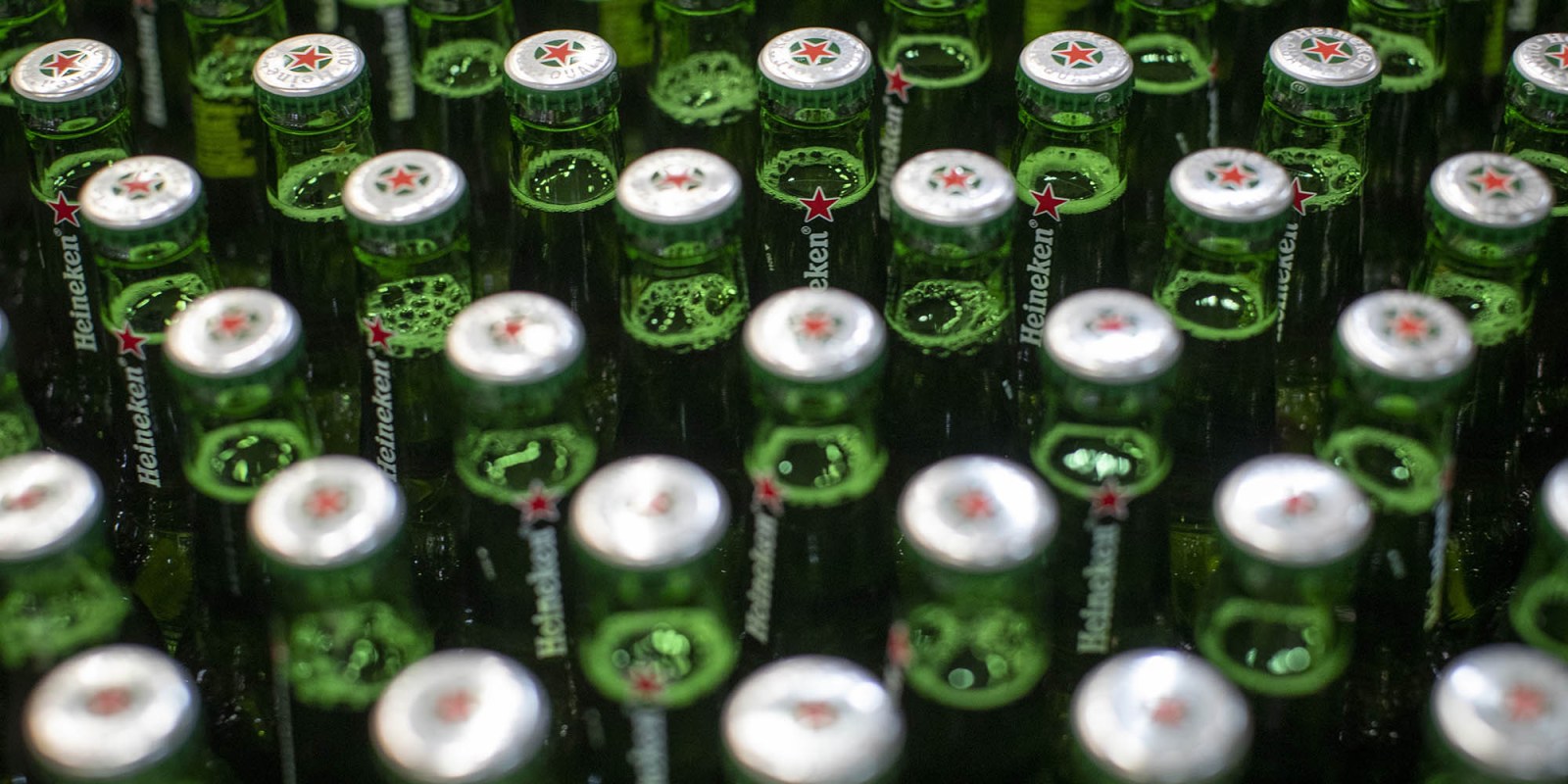 Dutch mega-brewer Heineken has made a R34.4bn offer for the SA drinks group Distell, in a bid that seems all but signed and sealed. There is, however, one wrinkle: Gordon’s gin.

Heineken’s bid for SA drinks group Distell has been welcomed by shareholders; Distell hasn’t traded above the offer price and it has traded at much less, and until the deal, the share price was losing steam.

The deal seems to make sense strategically from both Distell and Heineken’s point of view, although how it will turn out, of course, remains to be seen. With Distell’s 30% shareholder Remgro on board, and the PIC, also a large shareholder, hovering, it looks like a deal not far from being done.

But there is one small wrinkle: the big global drinks house Diageo, which internationally owns the Gordon’s gin brand, among many others. Diageo has been trying for years to get back the Gordon’s brand in SA, but apparently the contract it signed with Distell is very specific, so up till now it has been unable to do so.

However, according to industry sources who are familiar with the contract, there is one way Diageo can get its brand back and that is if Distell is sold. Obviously, with that now in the offing, Diageo has been licking its lips.

However, anticipating this problem, the Heineken/Distell deal has sought to find a way around this problem by excluding Gordon’s and its Scotch whisky brands from the deal.

The deal documents use a rather odd phrase; they talk of “Distell In-Scope Assets” which will remain held by Distell and a separate business unit consisting of Distell’s remaining assets, including its Scotch whisky and Gordon’s gin business, referred to as the “Distell Out-of-Scope Assets”.

This was clearly done to retain the right of the group to continue distribution of Gordon’s gin and the Scotch business, which includes the Scottish brand Deanston and the SA brand Bain’s. This is a chunky business: the circular says Distell sells about a billion cases of Gordon’s a year, it has net sales of R1.7-billion and an operating profit of R310-million. The Scotch business is of the same order. This compares to Distell’s headline earnings of R1.7-billion as at June 2021.

But the tricky legal question remains: can you sell most of a business, carve out some of it, and claim that the bit you carved out is not being sold despite a change of ownership of the group as a whole? Clearly, Distell thinks you can, but Diageo is busy briefing lawyers to challenge this part of the scheme of arrangement.

This is not just an inter-company battle. Distell shareholders have the choice of taking shares in the new company or cash, or a bit of both. For those who want the cash, it’s neither here nor there.

But those who elect to take shares risk gaining a stake in a new company at a share price which implies a valuation that includes Gordon’s business. However, if the court case goes against Distell and Heineken, that won’t be part of the deal. DM/BM