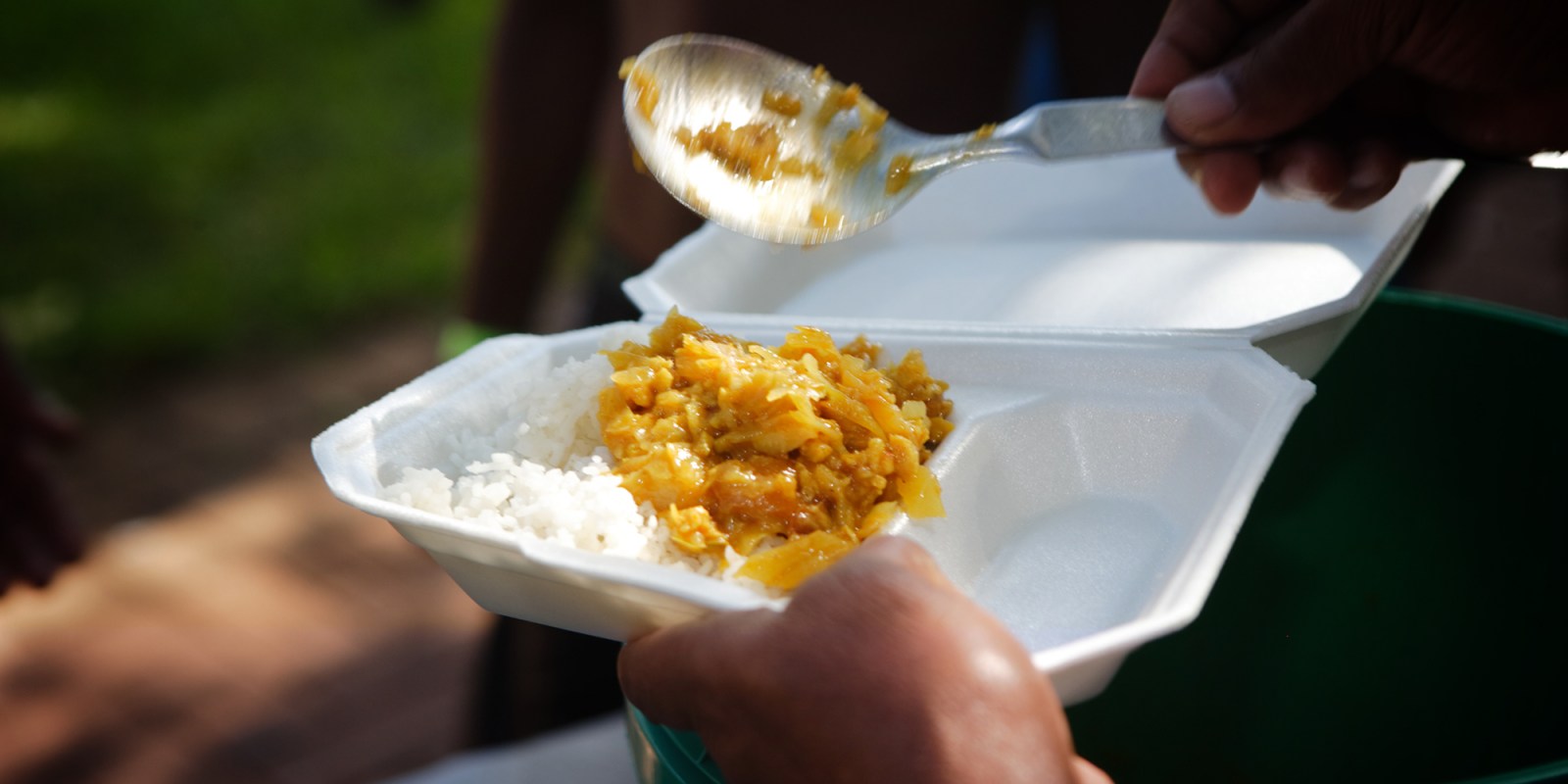 A cash transfer to expectant mothers for nutritious food and care would help shield children against the long-term consequences of undernutrition and would be vital in developing our country’s human capital by ensuring children’s healthy physical and cognitive development.

President Cyril Ramaphosa’s State of the Nation Address on Thursday did not do enough to allay fears of what lies ahead on South Africa’s road to economic recovery, given the country’s rise in unemployment and its still-lingering state of shock from last year’s civil unrest in KwaZulu-Natal and Gauteng.

Hunger and unemployment continue to threaten our prosperity and it appears that we are defenceless against these challenges as a country, given how little progress has been made in addressing them. The Quarterly Labour Force Survey (QLFS) revealed that unemployment had risen to 34.9% in the third quarter of last year. Among those aged between 25 and 34, the rate of unemployment was a staggering 43.8%.

In the latest report of the Nids-Cram survey, 14% of respondents reported that children in their households had gone hungry at least once a week. The study further notes that “child hunger is once again at the same level as it was during the harshest period of lockdown in South Africa and before the new grants and top-ups had been put into place”.

With close to half of the country’s working-age population without a job, we cannot hope to reduce poverty — let alone rebuild our battered economy — without taking some bold steps. Although we welcome the much-needed extension of the R350 Social Relief of Distress Grant to the end of March 2023, that alone will not gain us “the conditions for long-term stability and economic growth” our beloved country so desperately needs.

Stunting a threat to human capital

The World Bank’s Human Capital Index (HCI) illustrates how a country’s current health and education outcomes affect the productivity of its future workers. It highlights the need for countries to invest in maximising the potential of its future generations. The Human Capital Index 2020 Update notes that “80% of the world’s extreme poor reside in economies with an HCI value of under 0.5”.

South Africa is one of those countries, with an upper-bound HCI score of 0.44, the same as Gambia and Senegal, countries much less resourced than us. The report uses the stunting rate of children under five as one of the indicators of a country’s overall health, a condition that has persisted at alarmingly high levels in South Africa for at least the past two decades.

Stunting is a condition that arises from chronic undernutrition in pregnancy and the early years of life, and has a negative impact on the physical and cognitive development of children.

Our country’s stunting burden is a clear impediment to our developmental goals as it affects a quarter of children under five, yet no mention was made of it by Ramaphosa in his address. Ignoring the problem of stunting will hamper South Africa’s productivity and growth. Stunted children are more likely to perform poorly at school than their non-stunted peers, and face the threat of unemployment as adults, as well as a higher risk of being trapped in intergenerational cycles of poverty.

SA must invest in nutrition

Nutritional investments in the first 1,000 days of children’s lives (the period between conception and a child’s second birthday) are our greatest hope in eliminating stunting and steering our country towards growth. A study conducted by Grow Great, the Institute for Life Course Health Research, Embrace and Violence Protection Through Urban Upgrading found that 39% of pregnant women from disadvantaged areas in the Western Cape were going to bed hungry during the height of the Covid-19 lockdown early in 2020. About 61% of women reported feeling “down, depressed or hopeless” during this period.

Pregnancy is a time of great vulnerability, where mothers and their unborn babies require access to nutritious food, among other health needs. However, many mothers are unfortunately unable to meet these needs at a very crucial period in their children’s growth and development. The loss of income during the hard lockdown made an already bad situation much worse for many mothers. The QLFS confirms women’s vulnerability in the labour market: the female unemployment rate was 37.3% in the latest report compared to 32.9% among the male population group.

Without proper nutrition in their first two years, children’s brain and physical development will be affected adversely. Added to this, antenatal depression, from which more than 40% of pregnant women suffer, can increase the risk of food insecurity and in turn, compromise babies’ health.

The president himself acknowledged in his speech that, “There are moments in the life of a nation when old certainties are unsettled and new possibilities emerge. In these moments, there is both the prospect of great progress and the risk of reversal. Today, we are faced with such a moment. The path we choose now will determine the course for future generations.” We could not agree more. Our country is at a crossroads. We have the opportunity to seize the new possibilities and change its trajectory, or risk reversal.

One such possibility, which is a policy aspiration contained in the National Development Plan but has yet to be actioned, is extending the child support grant into pregnancy to shield the next generation of South Africans from the devastating long-term effects of stunting. Supporting poor and vulnerable pregnant women with a cash transfer in pregnancy would enable them to access the nutritious food required for their wellbeing and health and the growth and development of their child, as well as enable them to have the transport fare necessary to regularly attend antenatal check-ups.

These cash transfers, estimated to cost us only 1.2% of the total 2021/22 grant budget, would play a significant role in shielding children from the long-term consequences of stunting and would be vital in developing our country’s human capital. Considering that economic models suggest that stunting places a penalty of 9% of GDP per capita on African and Asian countries, the return on investing in extending the child support grant into pregnancy and reducing our stunting prevalence would far outweigh the cost.

President Ramaphosa, we must not sit idly while stunting threatens the future of the next generation. Now is the time to act and change the fortunes of our country. If nothing is done to invest in our human capital, we will continue to grapple with how to get our citizens employed, while our developing country counterparts find their place as contributors in a new world. DM/MC

Ofentse Mboweni is the communications officer at the Grow Great Campaign, which seeks to mobilise South Africa towards a national commitment to zero stunting in 2030.