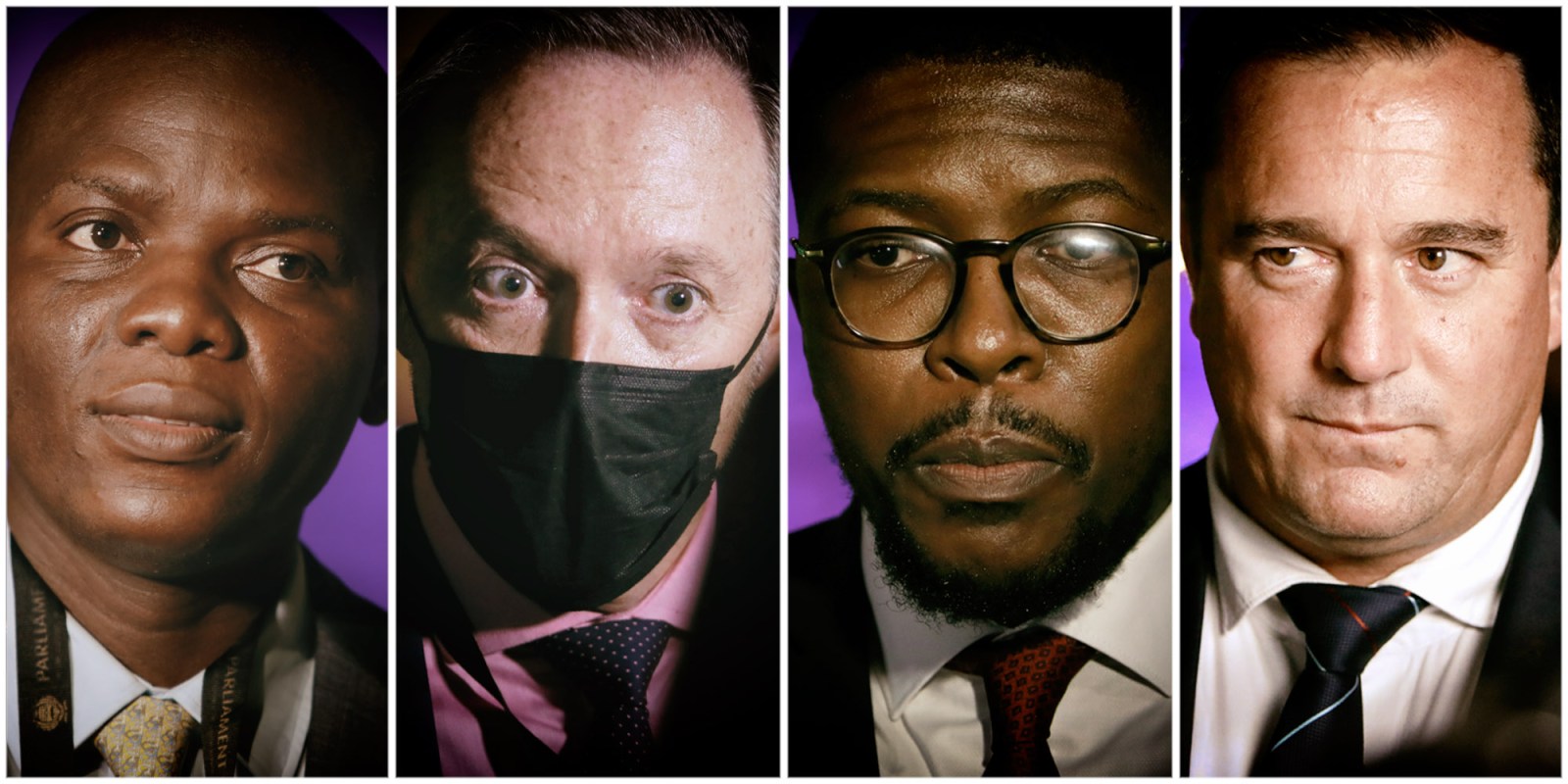 In his State of the Nation speech, the President emphasised the need for South Africans to work together to build the country and act on State Capture. Opposition politicians said they now want to see implementation.

Speaking to Daily Maverick about what was left out during the State of the Nation Address (Sona) on Thursday evening, Democratic Alliance leader John Steenhuisen questioned why President Cyril Ramaphosa failed to mention plans to help learners catch up on time lost to the Covid-19 pandemic.

“My worry is that we’re going to end up down the line, in the medium-term with a whole generation of South Africans who are going to have been left behind,” said Steenhuisen during an interview outside the Cape Town City Hall, minutes after President Cyril Ramaphosa delivered the address.

One of the references to education in the presidents’ speech included: “For the last two years, the education of our children and young people has been severely disrupted. As we return to normal educational activity, we will work harder to ensure that all learners and students get the quality education they need and deserve.”

The other reference to education was the upscaling of the Welisizwe Rural Bridges programme so students wouldn’t have to cross rivers to get to school.

Read in Daily Maverick: 2022 State of The Nation Address by President Cyril Ramaphosa

Steenhuisen said that over the past two years, “We have a major crisis facing us in South Africa — poor children from poor schools and rural communities have lost up to 50% of their education.”

He said he had wanted to hear from the president how he planned to fix it, possibly looking at extra resources, bringing back retired teachers and adding extra class time.

Steenhuisen described some of the president’s comments on the economy as “straight out of the DA playbook”. Listing some of the comments that related to privatisation, cutting red tape, support for the private sector, Steenhuisen said, “Those are all things we’re doing where we govern”.

Newly sworn-in MP Brett Herron, from GOOD, said the party was “encouraged” about the increased electricity generation capacity announced by the president, but was concerned by how long it was going to take.

Herron told Daily Maverick he thought that the one thing that stood out was  “the crisis we are in — I think there was no attempt to pretend we are not a nation in crisis”.

Heron said he felt the president had a strong message that we were all in this together and that if everyone worked together, progress could be made. “That was a really powerful, clear message and I hope South Africans respond to it because certainly, we’re ready to respond to it.”

A key issue in the address was State Capture, following the release of parts one and two of the State Capture report in January and February.

Ramaphosa said, “There are also discussions under way with the judiciary for the creation of special court rolls for state capture and corruption cases.”

Explaining the plans for special courts to Daily Maverick, Justice and Correctional Services Minister Ronald Lamola said a “priority roll” of cases would be established.

Lamola said that because of previous announcements by the president to implement courts dedicated to processing wrongdoing in personal protective equipment (PPE) matters, “We have additional capacity which means we are able to prioritise in the court roll some of these state capture matters so that they are dealt with in a manner that is expeditious. It also brings certainty to the issues and matters involved”.

Another MP familiar with State Capture, chairperson of the Standing Committee on Public Accounts Mkhuleko Hlengwa from the IFP, told Daily Maverick that only time would tell with how the president handled State Capture issues.

Hlengwa said while it was good to announce a special roll specifically for State Capture cases “the capacity of our courts, as you know, is overwhelmed and there is a lack of resources”.

“So, quite frankly, the announcements by the president tonight are merely kicking for touch — we are really not confident right now. In the absence of that plan, we have little to go on.”

Hlengwa said some of the matters did not need to wait for the Zondo Commission to finish and could have been dealt with already.

“A slow-pace response, in our view, is not consistent with the urgency that is required,” said Hlengwa. DM