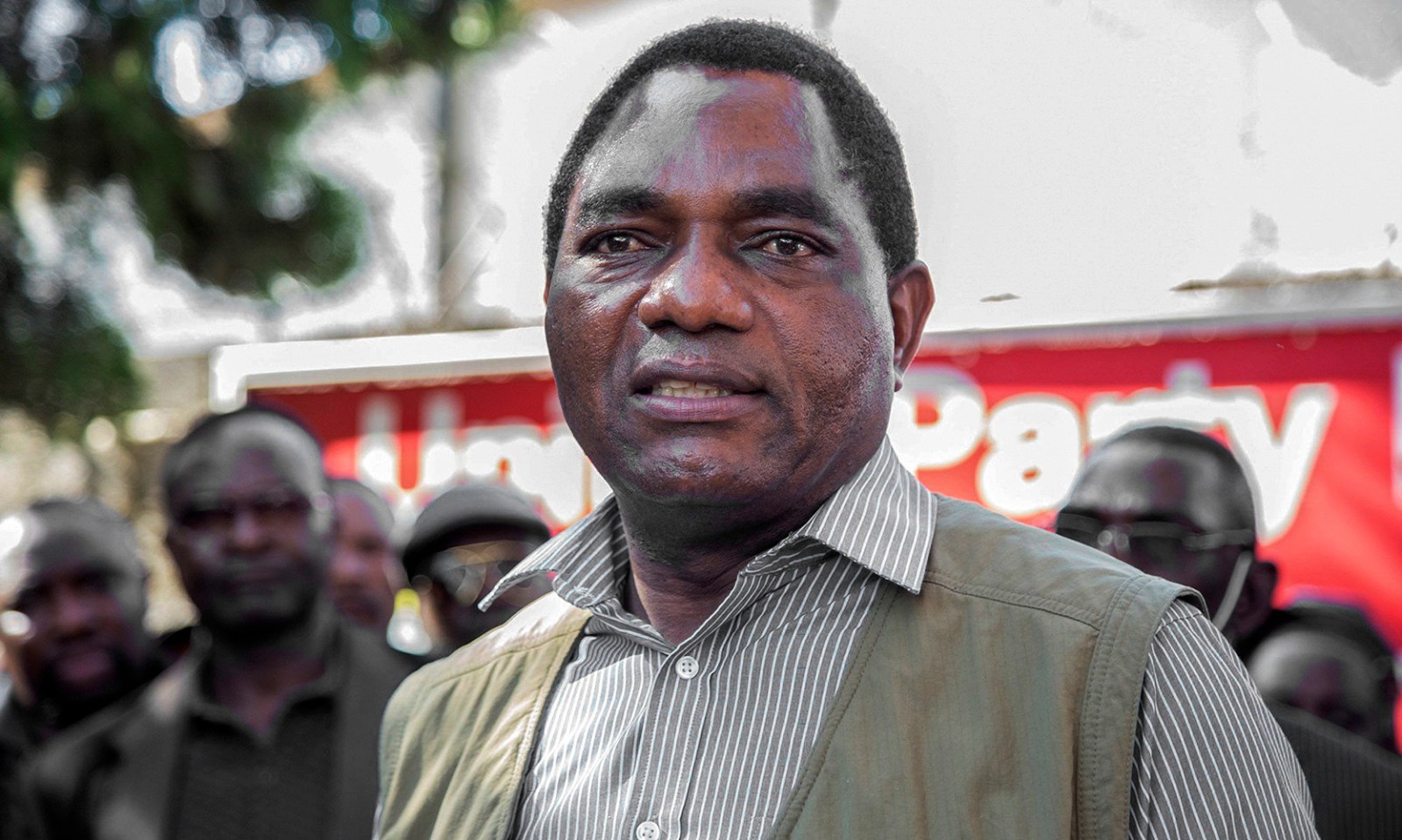 Despite increases in public spending, the president's approach to corruption and his efforts to repair the nation’s shattered economy will ultimately determine how his tenure is judged.

‘HH’, as he is widely dubbed, secured the top job on his sixth attempt, inspiring embattled democrats across Africa. But governing is proving even more difficult than ousting a deeply entrenched incumbent.

Lungu bequeathed a mountain of problems to his successor, including a national debt of $14.71-billion, rocketing inflation and a mining sector crippled by toxic relations with private mining companies. He also left rampant corruption and cronyism in the civil service and an authoritarian ethos in which opposition voices were largely suppressed.

HH has certainly addressed the last problem, as Neo Simutanyi, Head of the Centre for Policy Dialogue in Lusaka, told ISS Today. The president engaged the public more, including through social media, responding to its concerns and throwing open the political space. HH’s firing of the security chiefs who presided over Lungu’s oppressive political system was also praised.

Simutanyi said even Lungu’s Patriotic Front (PF) had welcomed two ‘quite radical’ measures. One was the dramatic increase in the Constituency Development Fund, which decentralises much government development spending, from 1.6 million kwacha to 25.7 million kwacha per constituency. The second was HH’s announcement that the government would employ 30,000 new teachers and 11,200 new health workers.

Ringisai Chikohomero, a Researcher at the Institute for Security Studies, noted on a recent trip to Zambia that the president had also been applauded for providing more social spending, free education in public schools and support for small businesses and agriculture.

HH’s handling of corruption has received more mixed reviews. Simutanyi said his amnesty offer to officials who returned stolen money was impractical and allowed them to duck responsibility. When it comes to public service reform, HH is being criticised for not getting rid of corrupt and incompetent Lungu appointees and for hiring only his loyalists or officials from his stronghold regions.

Ultimately, though, it will probably be his efforts to repair the shattered economy he inherited that will determine how he’s judged.

HH has been widely praised for appointing a strong economic team dedicated to better fiscal and monetary discipline. One of the major economic challenges is sorting out the mess in the mining sector, mainly copper, which is critical to Zambia’s recovery and prosperity. Historian and political commentator of Cape Town and Zambia universities, Sishuwa Sishuwa, has praised the new government’s better mechanism for collecting mining revenues, which was controversial and unpredictable under Lungu.

However, he noted that HH hadn’t yet tackled the nub of the problem — what to do about ownership of the Glencore-operated Mopani Copper Mines (which Lungu’s government took over) and Lungu’s liquidation of the Vedanta-owned Konkola mines. Will HH return these mines to their previous owners or seek new investors?

This decision goes to the heart of economic policy and even ideology. HH is above all a businessman — and so the international investment community looks forward to his bringing in free-market economic principles. But mining companies aren’t universally popular in Zambia, so he mustn’t seem to be bending over backwards to please foreign interests.

The critical debt question remains open too. Last December the government negotiated a provisional $1.4-billion loan from the International Monetary Fund. This could help pay for the social services increases in the budget and the huge debt.

The loan is conditional though. Among others, it depends on the government maintaining fiscal discipline and negotiating some debt relief under the G20’s Common Framework agreed in 2020 to help highly indebted countries like Zambia out of the Covid-19-induced financial crisis.

Chikohomero says HH has yet to inject new life into the economy, though it’s still early days. He notes concerns about how to pay for the vast social spending increases while reducing taxes. “His critics worry that he is relying more and more on the IMF. That would just transfer debt payments from the Chinese to the Bretton Woods institutions. That would be trying to borrow from Peter to pay Paul.”

Simutanyi also pointed out that HH hasn’t been transparent about all the loan conditions. For example, will it mean reducing subsidies on essentials like fuel, which would push up their prices?

Sishuwa was an outspoken critic of Lungu, who once threatened to arrest him for sedition as a result. But he’s begun to lose faith in HH too — partly for his failure to root out corruption and his under-representative cabinet and public service. Sishuwa says these are biased towards loyalists and comprise too few women.

His criticism touches on ethical questions too, where HH had always been seen as a shining light. “Hichilema is slowly becoming a disappointment,” he recently tweeted, citing “intimidation of independent media; arrest of critics for “insulting” the president; use of state institutions to undermine the opposition; weakening of civil society; continued corruption in Govt!”

This refers among others to PF spokesperson Raphael Nakacinda’s arrest in December 2021 for insulting the president and the detention of PF supporters who opposed the arrest. Sishuwa also criticised HH for failing to reform laws — like the one criminalising insults to the president — which underpinned Lungu’s repressive regime.

So HH, after a promising start, seems to have faltered a little. Chikohomero thinks it’s too early to be disappointed and that some of HH’s critics aren’t considering the political realities he faces in reforming government from the bottom up. For instance, the president couldn’t be expected to fire all the anti-corruption agencies’ heads, or they would lose institutional memory and continuity.

Some vigilance is called for though, particularly regarding political freedoms. Everyone expected HH — given his own experience of vicious persecution by Lungu — to get full marks for democracy and battle with substantial economic challenges. So far he seems to be doing better on the latter than the former. Yet Chikohomero is right — it’s too early to judge his performance. DM