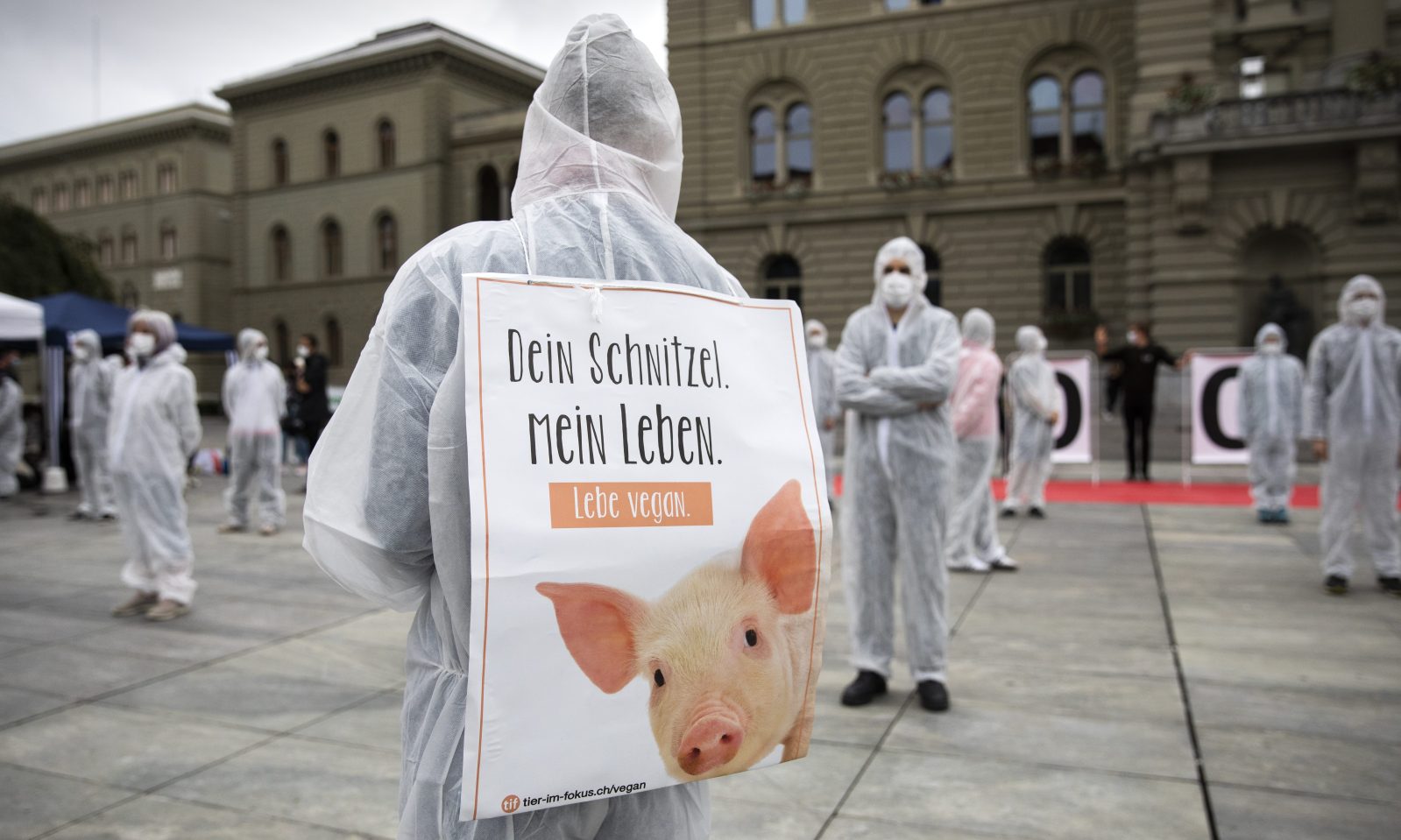 ZURICH, Feb 10 (Reuters) - Switzerland votes on Sunday whether to become the first country to completely ban medical testing on animals, after animal rights campaigners gathered enough support to stage a referendum in the country, which hosts a huge pharmaceuticals sector.

More than 550,000 animals died in laboratory tests in 2020 in Switzerland, according to government statistics. The figure includes 400,000 mice and rats, nearly 4,600 dogs, 1,500 cats and 1,600 horses. Primates, cows, pigs, fish and birds were also killed during and after experiments

“It’s cruel and unnecessary to experiment on animals and I am certain we can develop medicines without it,” said Renato Werndli, a doctor from northeast Switzerland who launched the initiative under the Swiss system of direct democracy.

The result of the referendum will be binding.

The ban is not expected to pass, however, to the relief of the pharmaceuticals sector, which has warned the move would halt new drug development and force companies and researchers to relocate abroad.

“We should not exploit animals for our own selfish ends,” Werndli said, adding research methods such as biochips – tiny chips that host large numbers of biochemical reactions – computer simulations or microdosing of humans were more effective than animal testing.

Pharmaceuticals lobby group Interpharma says the sector, which includes companies such as Roche and Novartis , contributes 9% to the Swiss economy including indirect effects, and generates nearly half of Swiss exports.

Interpharma has led the industry’s opposition, saying the proposals would be devastating if adopted.

Pharma bosses said an animal testing ban could lead to the end of new drugs.

“I think you’ve seen in the times of Covid how important it is to discover new vaccines, how important new drugs are. And they have been tested on animals,” Idorsia Chief Executive Jean-Paul Clozel told Reuters.

Maries van den Broek of the University of Zurich conducts research which implants tumours into mice to study how their immune system can be strengthened to fight cancer.

“Because we don’t understand even 10% of the processes going on inside a tumour, it is impossible to use computer models or cell culture to understand the complex biology of cancer,” she said.

Before scientists start an animal experiment, they must prove there is no alternative and their research is important.

“We use around 750 mice per year. They all die at the end of the experiment, but there is no alternative,” she said. “Without this particular experiment, we wouldn’t be able to develop treatments that save human lives.”

The latest opinion polls show only 26% of voters in favour of a ban and 68% against.

Werndli said the campaign had raised awareness about the plight of lab animals, and remained hopeful of success.

“I hope we can eventually change and Switzerland can be a positive example to the rest of the world to help stop animal suffering,” he said.

White House: US will not be intimidated by China; Pelosi has right to visit Taiwan