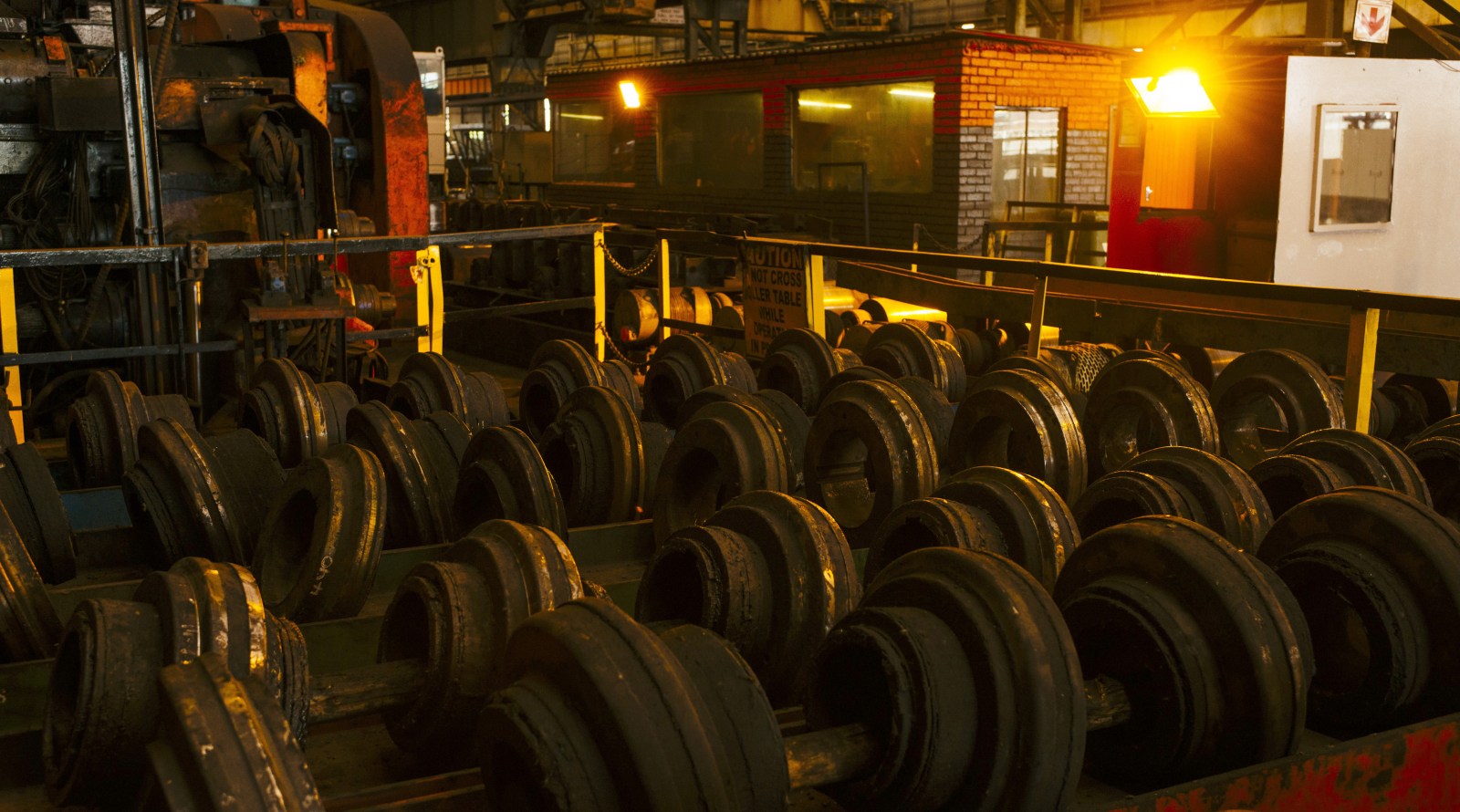 A marked recovery in the global steel industry after the Covid-19 lockdowns buoyed ArcelorMittal’s financials for the year to the end of December 2021, with the steel producer posting its best performance in nearly 15 years.

Kobus Verster, the CEO of ArcelorMittal South Africa, says continuing strong price environment, higher sales volumes, the continued strategic repositioning of the company and the benefit of robust price-cost effects all contributed to an exceptionally profitable year for the group.

Global crude steel production increased to 1,910 million tonnes for 2021, returning to pre-pandemic levels earlier than anticipated, except in China where demand was muted. Verster says this performance is 68 million tonnes (or 4%) higher than 2020, and reflects the pent-up demand by mining, construction and manufacturing activity, as well as the notable recovery within the automotive industry and increased fixed capital formation levels. South Africa’s crude steel production increased by 28% to five million tonnes.

ArcelorMittal South Africa recorded its highest annual Ebitda (earnings before interest, taxes, depreciation, and amortisation), of R8.6-billion, and headline earnings, of R6.86-billion, since 2008. Operating profit increased substantially from a loss of R963-million in 2020 to a profit of R8-billion. The headline earnings of R6.86-billion recovered strongly from a loss of R2-billion, amounting to a 615 cents per share profit against a 185 cents loss for 2020.

It is a startling shift from a few years ago when the company was forced to close down its Saldanha Steel plant in a cost-cutting operation that saw the West Coast region lose roughly 1,000 jobs.  An acceleration of free cash flow generation to R1.96-billion translated to a reduction of net borrowings by R2.3-billion to R1.25-billion.

“This represents meaningful progress against one of our key strategic pillars, which is to improve the financial resilience of the business by operating on a net cash funding basis,” said Verster.

Referring to Saldanha Steel, which has been maintained by a skeleton staff, Verster said maintenance costs were less than R100-million a year. He did not discount the idea of reopening the plant, but noted that management was more likely to turn the facility into a steel recycling plant in the medium to long term.

“This would result in job creation equivalent to about 60% of the jobs that were lost a few years ago, but we have no firm date or timeline in mind at this point,” he said.

This would be a significant development in the Saldanha Bay municipality, where ArcelorMittal was one of the largest employers until the plant shut doors in 2019. The company moved contractual domestic sales orders from Saldanha to the Vanderbijlpark Works.

On average, almost two tonnes of carbon dioxide (CO₂) are emitted for every tonne of steel produced and the steel industry currently accounts for some 7% of global CO2 emissions. Scrap-based electric arc furnace (EAF) steel production saves about 75% of the CO2 produced compared with the conventional blast furnace route.

ArcelorMittal in Europe was one of the first producers to offer green steel solutions to customers in 2020 and aims to deliver a 30% CO2 emissions reduction by 2030, achieving net-zero by 2050.

ArcelorMittal South Africa has made significant progress from the second half of 2021 to develop various options to achieve a material reduction in carbon intensity by 2030 and net zero by 2050.

Numerous opportunities have been identified, central of which is energy efficiency improvement, both of a non-capital and capital-intensive nature. Of critical importance is the establishment and adoption of an international carbon price, supportive policies and enabling funding solutions. Securing the benefits of early-mover advantages are being explored with various private and public sector entities.

During the period under review, the company had to overcome several obstacles, including:

The shifting of fortunes has been quite significant for the group and the current progress towards a cash-rich operating model means ArcelorMittal can comfortably take the heat if steel prices crash again. DM/BM