Parliament in 2022: Time to get the House in order

Parliament in 2022: Time to get the House in order 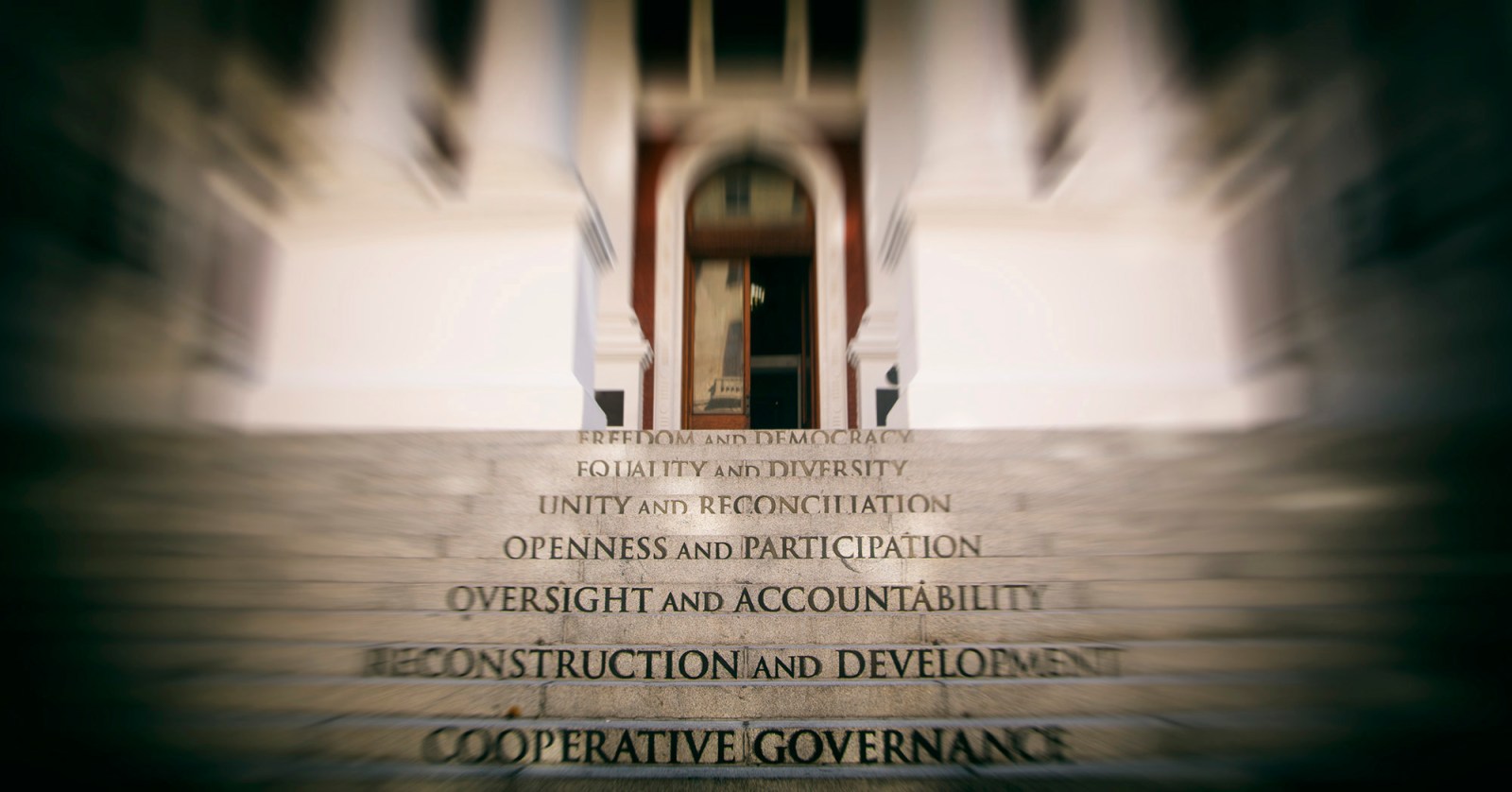 Parliament has a duty to hold the executive and others accountable, but how is it meant to do this when it fails to get its own affairs in order? It is no secret that governance disputes and internal politics have plagued the legislature. (Photo: Daily Maverick)

This year is a time for us to rethink and reimagine what the characteristics and focus areas of the sixth democratically elected Parliament should be.

News of the fire that engulfed parts of Parliament and subsequent reports regarding security and lack of adequate governance have further emphasised the need for more open, transparent and honest conversations about the state of our national legislature.

These and other factors, particularly the Zondo Commission report, mean 2022 is a year of reckoning which may speak to the failures of Parliament in holding those in power accountable.

This year is a time for us to rethink and reimagine what the characteristics and focus areas of the sixth democratically elected Parliament should be.

Parliament has a duty to hold the executive and others accountable, but how is it meant to do this when it fails to get its own affairs in order? It is no secret that governance disputes and internal politics have plagued the legislature.

It is time that the legislature not only listens to the voices of the public and civil society, but also works towards improving longstanding challenges that have been identified by collectives such as Parliament Watch.

The legislature has a duty to live up to its constitutional role as a forum for the public, rather than being a platform for party politics. This is an opportune moment for the legislature to ask itself what the public needs from it in this “new normal” and how best it can serve its constituency.

Civil society movements and members of the public have made their voices heard through countless engagements with the legislature. The legislature has a duty to be transparent and accountable.

Key recommendations in the Zondo Commission report should not gather dust. The legislature requires strong leadership driven by public needs — and not political parties — to address the root causes of corruption and delayed oversight over entities.

What is expected is a Parliament that is more transparent and consistent, by for example frequently hosting meetings that are open and accessible to the public, even in a virtual set-up. Parliament should put in place more measures for access, such as data-saving or free access channels and a more permanent virtual channel solution.

Although Parliament can be commended for its integration of technology, there is still much progress to be made, as the costs associated with current measures for access are deepening the inequalities of access that existed previously.

Parliament should enforce more stringent measures against the executive and hold it accountable regardless of any political ramifications. The public, media, civil society and the legislature should perform oversight.

Regardless of the outcomes of the final State of Capture report, Parliament must interrogate where and how it makes use of its funds. Underlying issues must be dealt with expeditiously, including the requirement for our electoral system to increase the accountability of elected representatives.

A “people’s Parliament” should advocate for, and strengthen, its reach in communities by increasing its visibility through having functional constituency offices. Members of the public will appreciate a Parliament that is not only inward-looking but also has the foresight to address issues before they become major problems. DM/MC

Motlatsi Komote is a research and advocacy officer at the Womxn and Democracy Initiative, Dullah Omar Institute.