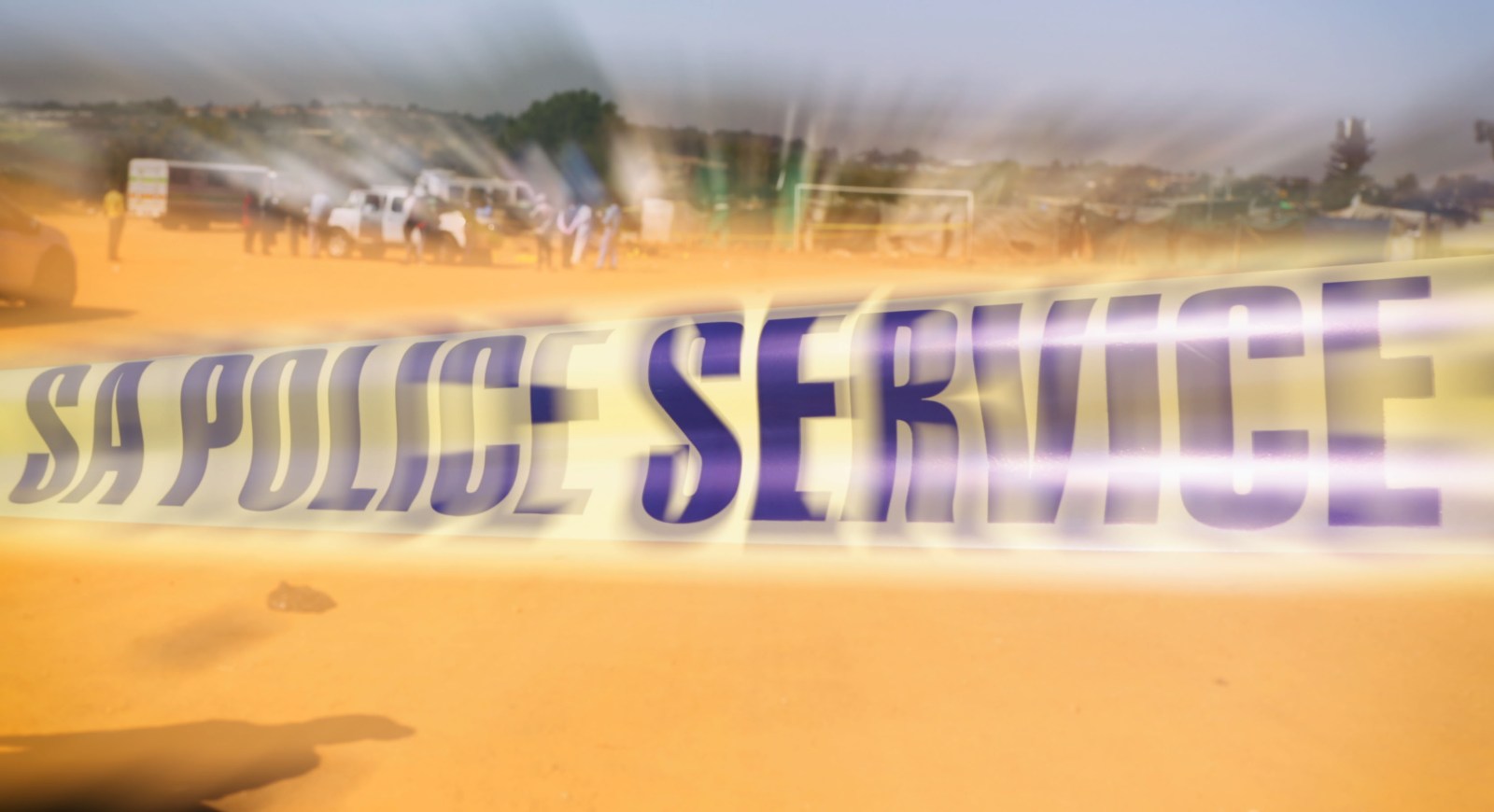 They face charges of fraud involving about R3.5-billion, as well as charges of contravening the Financial Markets Act, Companies Act and Prevention of Organised Crime Act.

Kruger, who was a registered auditor and engagement partner at Deloitte, is also charged with contravention of the Auditing Professions Act.

Tongaat Hulett is a JSE-registered company with several subsidiaries, including Tongaat Hulett Developments. The accused senior executives allegedly acted together between March 2015 and September 2018 to misrepresent in financial reports to the company – including its employees, creditors and shareholders – the revenue generated by land sales.

The senior executives had allegedly backdated sale agreements, resulting in incorrect profits being declared and large bonuses being issued to managers.

After a case of fraud was reported at Durban North police station, the case docket was handed over to Hawks members from the Durban Serious Commercial Crime Investigation Unit.

The seven accused were granted bail of R30,000 each, on condition that they surrender all passports and travel documentation to the investigating officer by 11 February. An exception was made for Wilkinson, who advised the court via his legal representation that he had travel commitments in March. He will surrender his passport upon his return.

Furthermore, the accused cannot apply for new travel documentation and must get permission from the investigating officer for any travel out of KwaZulu-Natal. Permission must be acquired 48 hours before the proposed journey, and a travel itinerary must be provided.

The matter will return to court on 11 April 2022 for the Director of Public Prosecutions’ instructions.

Serial killer Julius Thabiso Mndawe was sentenced to five life terms and 25 years’ imprisonment in the Mpumalanga High Court for murder and defeating the ends of justice.

Mndawe was convicted of killing Tokie Tlaki (24), Banele Khoza (15), Noxolo Mdluli (17), Felicia Ndlovu (17) and Nomthandazo Mdluli (19) between January 2018 and May 2019, and burying his victims’ bodies in shallow graves at his home in Ntumbi village near Masoyi. The victims were reported missing by their families.

Mndawe was arrested in July 2019 after he was found in possession of Tlaki’s cellphone. He confessed after pointing out the graves of his victims to the police. He later pleaded guilty and claimed he had punched the victims after having heated arguments with each of them.

The state did not accept some parts of Mndawe’s plea. Advocate Zwelethu Mata, leading evidence from the investigating officer who was present when the remains of the victims were exhumed, testified as to how the graves were systematically dug. Mata argued that not all the murders could have been committed on the spur of the moment, given the available evidence that all the victims were young women who had been killed and buried in a systematic fashion in Mndawe’s yard. Post-mortem reports on the victims further revealed that there was a pattern to how they were killed.

The court’s preparation manager Xolile Mzobe compiled Victim Impact Statements in aggravation of the accused’s sentence. The statements laid out how the murder of the victims had affected their loved ones.

No substantial and compelling reasons to deviate from the minimum sentence were found by acting Judge Denise Greyling. As such, Mndawe was sentenced to life imprisonment on each count of murder and five years’ imprisonment for each count of defeating the ends of justice. As part of the sentence, he was declared unfit to possess a firearm. DM