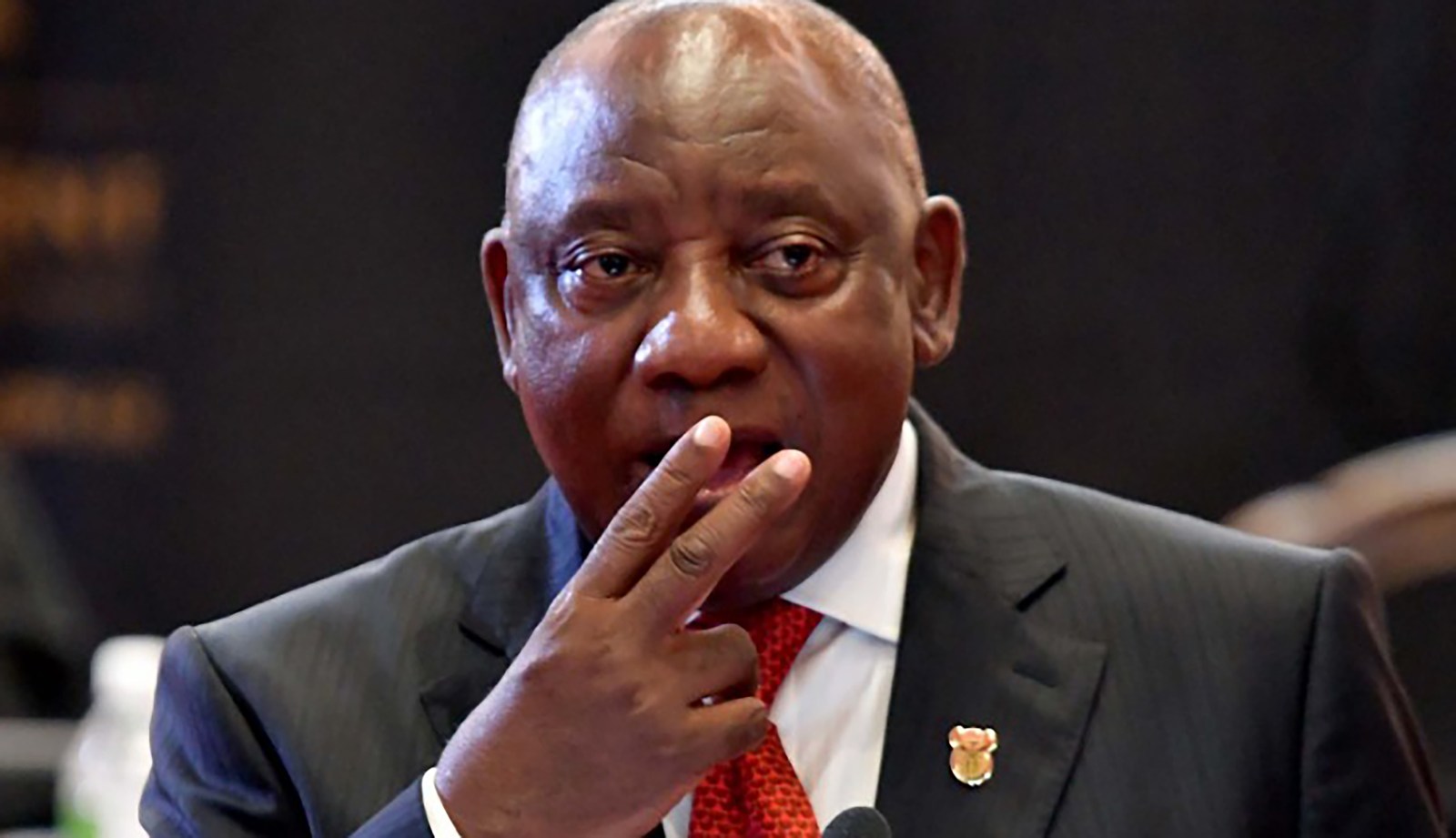 With discussions under way for a comprehensive new social compact within 100 days, President Cyril Ramaphosa used his State of the Nation Address to announce key structural reform in energy, transport and water sectors – and 12 months more of the R350 grant.

Hundred days for a new social compact to get all South Africans on board to do their bit to set the country on the right path to deal with poverty, joblessness and inequality. But many of the wide-ranging structural reforms in energy, transport, digital migration and water sectors are closer at hand.

From April 2022, third party operators will get slots on the trains from Transnet to South Deep. And by October 2022, private-public partnerships will be in place at the ports of Durban and Ngqura.

Amended electricity legislation that would allow a “competitive market for electricity generation”, among others, would shortly be published for public comment.

President Cyril Ramaphosa in Thursday’s State of the Nation Address (Sona) also talked of a new state-owned transmission company, just days after Eskom in a statement had confirmed it had reached legal separation to establish the National Transmission Company of South Africa as a standalone entity.

However, curiously the president talked of 800MW additional energy projects that are “ready to proceed”, not the 2,000MW that’s been the common number. No mention of nuclear energy was made.

Meanwhile, the high-frequency spectrum auction to release broadband first announced in his first Sona in 2018, is now some three weeks away.

“The state must create an environment in which the private sector can invest and unleash the dynamism of our economy,” said Ramaphosa, having outlined this as a common understanding of South Africa’s “challenging conditions and the need to address the challenges of poverty, unemployment and inequality”.

Regulatory reform would also facilitate hemp and cannabis industrial regulations that would particularly assist Eastern Cape and KwaZulu-Natal farming activity. A total of 130,000 jobs could be created in this sector.

The presidential State-owned Enterprises (SOEs) Council is busy drafting recommendations on which SOE to retain, which to merge and which to jettison.

On the small business front reform is also underway. As the initial Covid-19 loan scheme is being redesigned, moves are underway to consciously cutting red tape. For that, a special unit in the Presidency is established, headed by Small Business Institute head Sipho Nkosi.

“There are too many regulations in our economy and our country that are unduly complicated and costly to comply with. This prevents companies from growing and creating jobs.”

In a seemingly pro-business State of the Nation Address – Ramaphosa managed to bring a dash of folksiness as he recounted how metro police had arrested a woman who had sown dog beds for sale by the side of the road.

“Her crime was she did not have a permit to sell a product that would put food on the table for her children. That for me is the regulatory structures (we put in place) having gone completely wild.”

Such perspective carried through when the presidential speech included several examples of people who leveraged the R350 to establish businesses that not only sustained them but also employees.

Seguing into income support, Ramaphosa announced a year-long extension of the R350 social relief of distress grant because no one should have to bear the pain and indignity of hunger.

But a much-touted Basic Income Grant (BIG) was not possible given the financial constraints. It would be the poor and vulnerable who would be most hurt if money was taken from government services.

“It remains our ambition to establish an income support for those in greatest need.”

The Covid-19 pandemic had damaged South Africa. Ramaphosa again hinted at the possible lifting of the State of Disaster and Covid-19 lockdown that on Thursday hit Lockdown Day 686.

“It is my clear intention to end the state of disaster as soon as we finalised other measures under the National Health Act as well as other legislation to manage the pandemic.”

It was a get down to business speech even if the presidential word-to-content ratio did not match, given that several announcements are not really new.

Like energy, transport, including roads and rails, infrastructure has remained a priority for the Ramaphosa administration.

Rural roads, rural bridges – here the South African National Defence Forces (SANDF) is set to take point – and seven bulk infrastructure projects in cooperation with the private sector were also announced. The numbers on this were that for the R1.8-billion of government investment, the projects were valued at R133-billion.

The uMsimvubu water project that ran through former president Jacob Zuma’s Sonas, came up again. It is starting, and the first two projects are to be completed shortly.

On corruption, State Capture and crime, Ramaphosa said the Zondo report has proven that State Capture had indeed happened and that SOEs like Denel, Transnet and Eskom were impacted. He reiterated that by the end of June he’d report back to Parliament on what he intended to do.

Already work was underway to look at better protection of whistleblowers – “We are doing a review… to strengthen whistleblower protection…” – and discussions are happening on, for example, special court rolls for State Capture cases.

It all unravelled somewhat when Ramaphosa claimed Cabinet collective responsibility for the damning findings of security cluster ministerial failures, alongside governing ANC factional battles, for the July 2021 public violence, as the recently published presidential panel found.

Opposition MPs heckled. Little detail emerged aside from the recruitment of 12,000 new police and that “We will soon be announcing leadership changes in a number of our security agencies….”

On Thursday Ramaphosa sought to hit the right notes – for business, and for South Africans gatvol of corruption and flailing state services, and also for the poor and vulnerable.

“We are engaged in a battle for the soul of the country. We will succeed… because the spirit of resilience is deeply embedded,” said Ramaphosa. “If ever there was a time to work together, it is the time…” DM