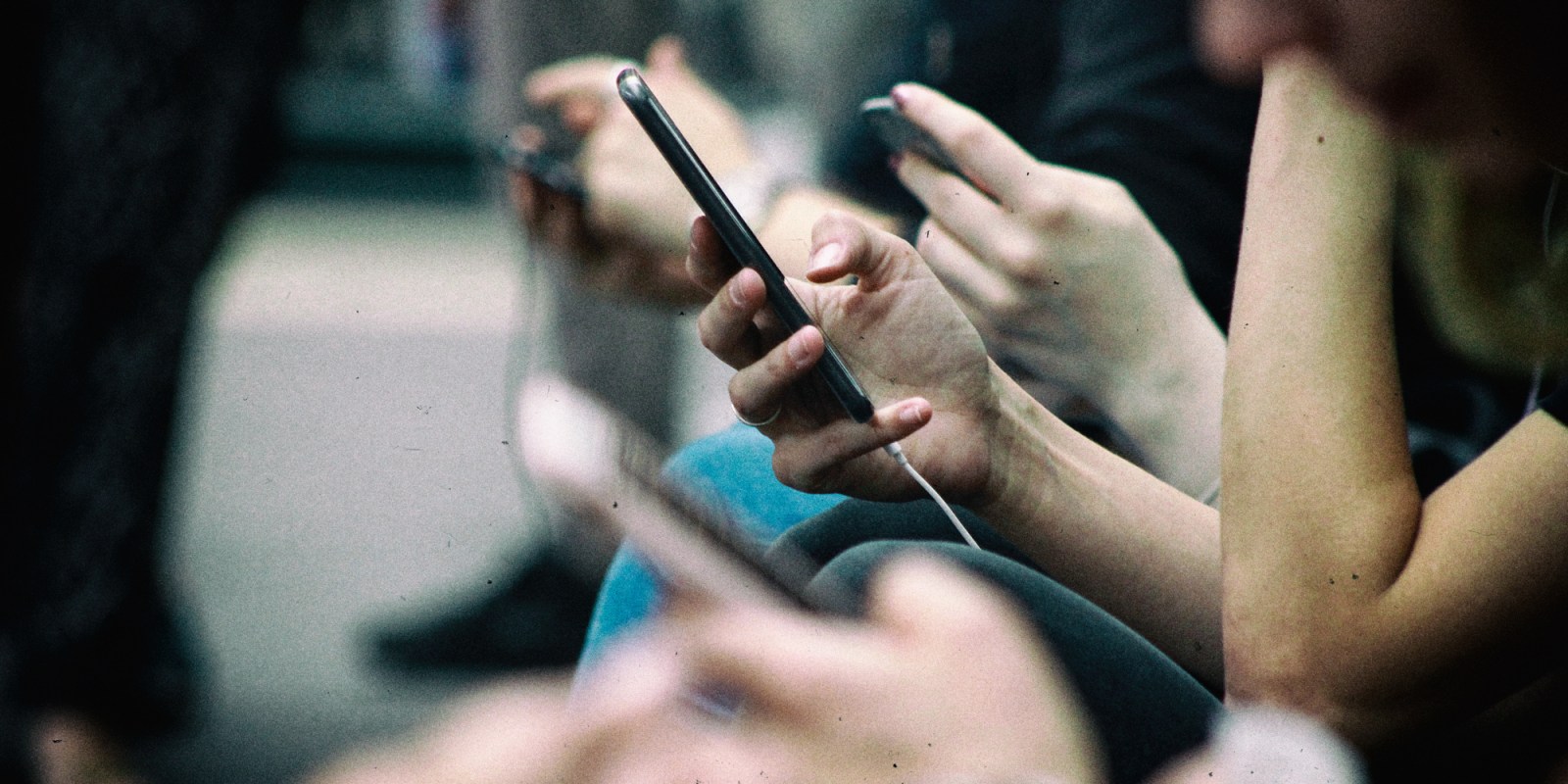 Vodacom has been ordered by the Pretoria High Court to offer Please Call Me inventor, Nkosana Makate, a new compensation offer for coming up with the service 20 years ago. The court rejected the R47-million offer the communications company made to Makate. Now, Vodacom is far from happy.

Vodacom’s intention to continue fighting Please Call Me inventor, Nkosana Makate, by appealing against his latest legal victory isn’t surprising since the telecommunications giant faces shelling out billions of rands in compensation.

The Pretoria High Court has ordered Vodacom and its CEO Shameel Joosub to make a fresh determination regarding the compensation that is due to Makate for inventing Please Call Me two decades ago.

The court has rejected a compensation offer of R47-million – made to Makate in 2019 by Joosub – saying that the latter’s methods in determining the revenue generated by Please Call Me since its market launch in 2001 was flawed and riddled with errors.

The revenue generated by Please Call Me, among others, was part of the data that Joosub used to determine the figure of R47-million as compensation to Makate. Joosub has described the offer as “overly generous”.

However, in some instances Joosub had used incorrect data, resulting in him reaching a compensation figure that automatically prejudiced Makate, Judge Wendy Hughes found in her 42-page judgment dated 7 February 2022.

Makate believes he is entitled to compensation of at least R20-billion, considering that the launch of Please Call Me in 2001 was lucrative for Vodacom and a game-changer for South Africa’s then-fledgling telecommunications industry.

At a basic level, Please Call Me enables a mobile subscriber without airtime to send a text message requesting to be called back by another subscriber.

The stakes would be high if Vodacom agreed to Makate’s demand of a minimum R20-billion payout as this would have a considerable financial impact on the company, upsetting its shareholders in the process.

Makate’s demand is about 8% of Vodacom’s market value on the JSE (R266-billion) and a third of the revenue that the company’s South Africa operations generated in 2020 from selling things like airtime and mobile data to customers.

The David vs Goliath battle continues

The High Court effectively sends Vodacom and Joosub back to the negotiating table to determine a new figure to be paid out to Makate. But Vodacom is not giving up without a fight. It plans to appeal against Judge Hughes’ ruling. The company believes it acted “in good faith” when it offered Makate R47-million.

The battle between Vodacom and Makate has become a protracted feature in South Africa’s courts. Makate first sued Vodacom some 20 years ago after it reneged on compensating him for inventing Please Call Me while he was a trainee accountant at the company.

In 2016, Makate scored a Constitutional Court victory when it ruled that he was entitled to compensation and ordered Vodacom to start good-faith negotiations for compensation. Were these negotiations to collapse, the apex court required Joosub to act as an arbitrator to break the impasse.

The negotiations have since collapsed because both parties disagree on how much revenue Please Call Me generated for Vodacom, the share of this money that would be due to Makate, and whether the full operational duration of Please Call Me (21 years) should be considered in Makate’s payout.

Joosub based the R47-million compensation to Makate on the total revenue that Please Call Me generated for the company over five years. This is despite the service running for over 20 years and Vodacom continuing to profit from it.

In court papers, Joosub argued that five years was the standard period Vodacom used for agreements involving third-party service providers. Makate rejected Joosub’s argument, saying the Please Call Me financial benefit to Vodacom is ongoing and the period to determine his cut of the revenue that the service generates for the company should be more than five years. He agreed to settle for a period of 18 years.

Makate presented evidence to the court showing that it was a norm for Vodacom to enter into revenue-sharing agreements with third-party service providers that go beyond five years — in fact, 17 years in some cases. One of these third-party service providers is a company called Cellfind, with whom Vodacom entered into an agreement in 2003 and was still in business as of 2020. Thus, it was incorrect for Vodacom to use a five-year revenue split period for Please Call Me, Makate argued.

Joosub conceded in court that he didn’t consider Vodacom’s long-running arrangements with other third-party service providers when using five years to determine the compensation due to Makate.

Judge Hughes slammed Joosub for this, saying it “was disingenuous to project that PCM [Please Call Me], as a third-party service provider, should only be allocated a duration of five years”.

“In my view, it is therefore projectable that PCM, as a brilliant concept, would have had the longevity which it has today. Thus, the 18 years proposed by Makate is reasonable, probable, and has been achievable. In the circumstances, with respect to the issue of duration, the CEO is to apply the 18-year period,” Hughes wrote in her judgment.

Makate’s team of legal and technology experts calculated that Vodacom generated revenue of R205-billion from Please Call Me from March 2001 to 2021, excluding advertising revenue linked to the service.

Makate wants 5% of the total revenue Please Call Me has generated for Vodacom, plus interest accrued. A 5% share is a compromise for Makate as he initially wanted 15%.

Judge Hughes agreed with Makate, saying he “is entitled to be paid 5% of the total voice revenue generated from the PCM product from March 2001 to March 2021”.

In determining the fresh compensation to Makate, Vodacom must also include the total voice revenue that the company generated from prepaid and contract customers (both in bundle and out of bundle) and interconnection fees when they spent airtime to initiate a call after receiving a Please Call Me message. DM/BM