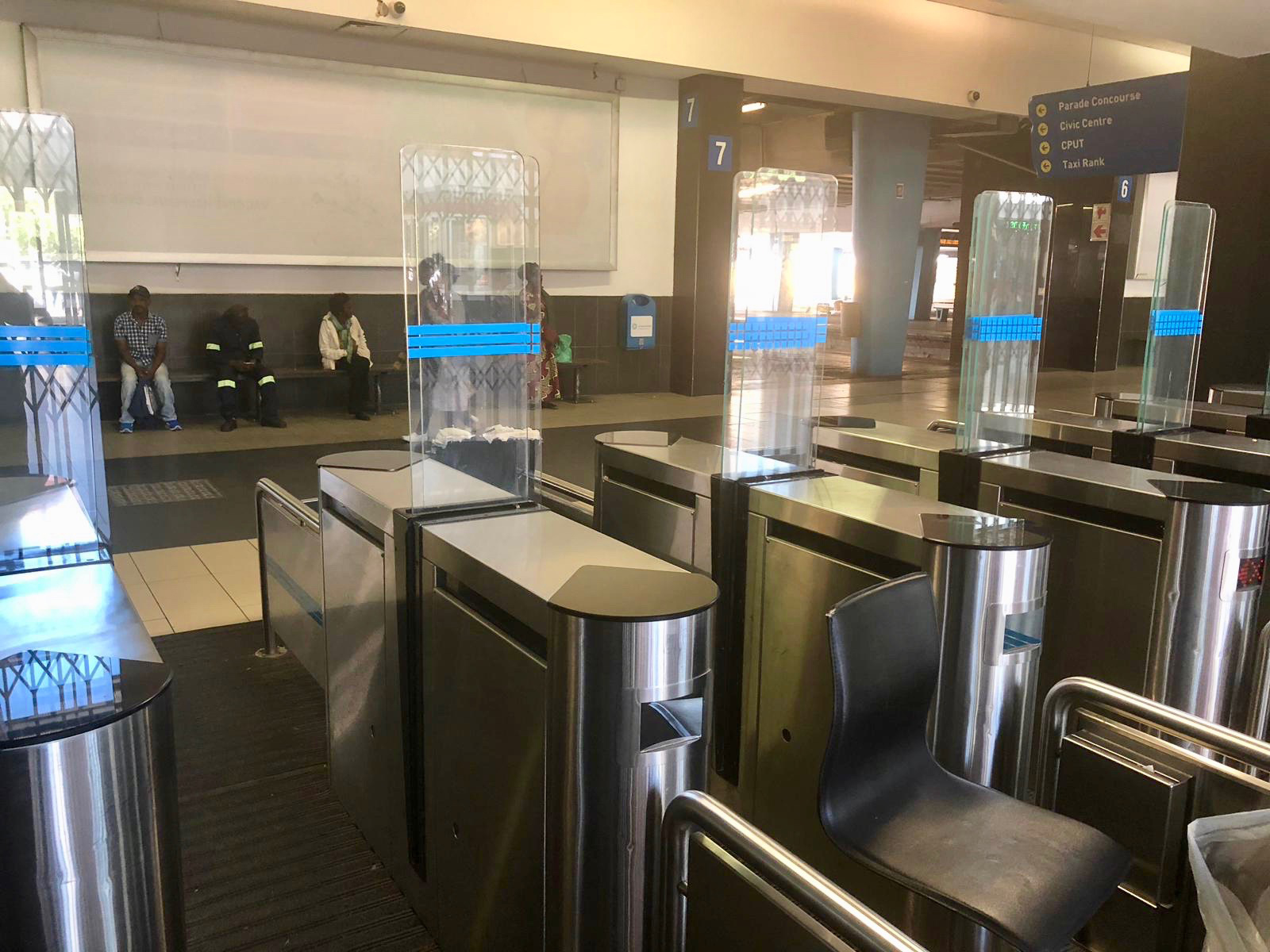 Siyangena has appealed against the court judgment setting aside its contracts.

The Passenger Rail Association of South Africa (Prasa) has again been dropped by its lawyers as a crucial appearance in the Supreme Court of Appeal (SCA) looms – the latest development in a long-running landmark anti-corruption saga.

Prasa is facing an appeal in the SCA against the October 2020 Pretoria high court judgment that set aside contracts between the rail agency and Siyangena Technologies.

In the high court, Siyangena was found to have unlawfully won contracts worth billions of rand to supply security infrastructure to Prasa stations for the 2010 World Cup and subsequent contracts. These items included automated speedstile gates, information boards, CCTV, lights and communication systems, to a contract value of approximately R6-billion. These contracts were set aside.

Siyangena is appealing the judgment. But on 19 January, Werksmans Attorneys, the law firm that has been representing Prasa in the action, served the SCA with a notice of withdrawal as Prasa’s attorneys of record in the matter.

Prasa spokesperson Andiswa Makanda told GroundUp: “The decision to end the relationship with Werksmans was a business decision. We will communicate further on the Siyangena case at the right time.”

However, GroundUp has been told by reliable sources that Werksmans withdrew due to non-payment of fees by Prasa.

Werksmans Attorneys has been representing Prasa in a series of civil cases against corrupt contractors, most notably the successful setting aside of the Swifambo contract, and the high court victory in the Siyangena matter.

If Prasa is not represented in the SCA matter, it is liable to pay Siyangena up to R8-billion including interest, according to a source.

Zackie Achmat of #UniteBehind, which was admitted as amicus curiae (friends of the court), told GroundUp that the commuter activist organisation believes that by not defending the Siyangena appeal, the Prasa board would be in breach of its fiduciary duties.

“It appears quite sinister that the politically-connected Siyangena, who were possibly benefactors to the ANC, are in line to be handed between R4.5- and R8-billion despite clear findings against them in the Pretoria high court,” said Achmat.

“#UniteBehind will approach the court to compel Prasa to ensure its representation in the SCA by lawyers who are knowledgeable in relation to the matter. In this case, it is Werksmans,” he said.

Werksmans’ status as Prasa’s attorneys has not been without controversy. Since 2016, members of the Parliamentary Portfolio Committee on Transport have questioned Werksmans’ work at Prasa, as has the EFF.

Current Prasa Chairperson Leonard Ramatlakane has shown a hostility to Werksmans that precedes his appointment to the Prasa board. According to the records of the Parliamentary Monitoring Group, Ramatlakane questioned the work of the lawyers during at least eight separate sittings of the parliamentary committee between 2016 and 2018. By comparison, in the same period, Ramatlakane did not ask any questions about Siyangena or even Swifambo during the sittings.

This is not the first time that Werksmans has had to withdraw from representing Prasa. In February 2020, Werksmans dropped Prasa after the rail agency failed to pay a R8-million invoice. In the same month, #UniteBehind filed an urgent application in the Pretoria High Court to compel Prasa to appoint attorneys to represent it in the matter.

GroundUp could not establish when the Siyangena matter will be heard by the SCA at the time of publication. DM