No fanfare, but South Africa finally has a critical ski...

2022 STATE OF THE NATION ADDRESS

No fanfare, but South Africa finally has a critical skills work visa list 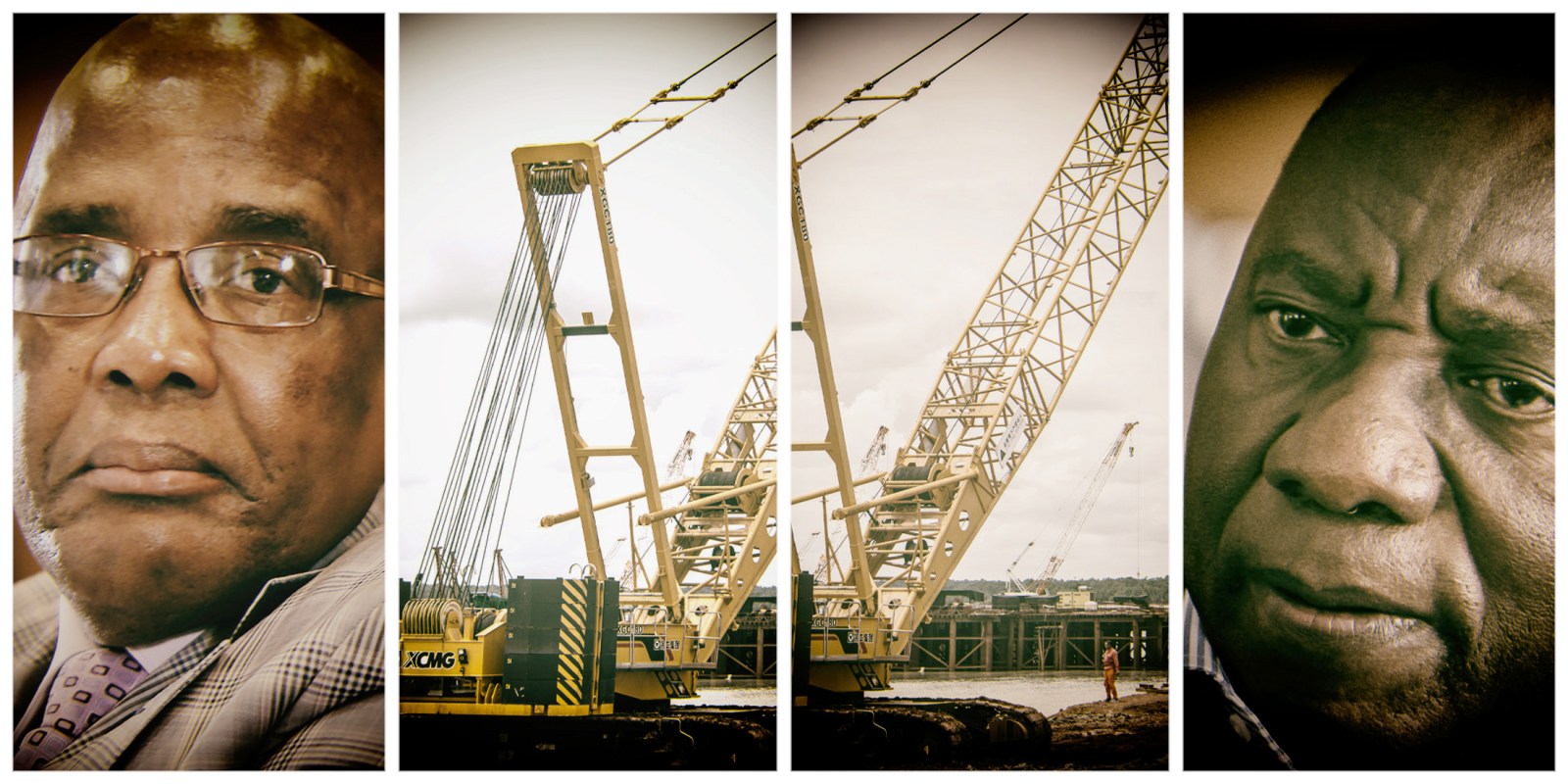 President Cyril Ramaphosa can tick as delivered the critical skills visa list when he delivers Thursday’s State of the Nation Address. Months late and more a transitional arrangement than the expected wholesale review, it’s a case of better late than never.

Caravan park and campground manager is no longer on the final critical skills visa list of 101 occupations signed off by Home Affairs Minister Aaron Motsoaledi on 2 February 2022 and published in the Government Gazette.

That particular job, alongside others such as dock master, but also registered mental and child and family health nurses, have dropped off the draft list published just before President Cyril Ramaphosa gave his reply to the 2021 State of the Nation Address (Sona) after the parliamentary debate on 16 February.

A few days earlier, on 11 February, that critical skills visa list was one of the undertakings of Ramaphosa as he delivered the address.

“The revised list of critical skills will be published for public comment by the Department of Home Affairs, within one week, to ensure that the final version reflects the skills needed by the economy.”

In mid-October 2020, Ramaphosa had announced South Africa’s Economic Reconstruction and Recovery Plan, which lists as one of the accelerated reforms for implementation the “approval of the recently reviewed list of critical skills”.

Business had been pushing for this critical skills list that facilitates work visa processes as part of immigration reform, one of several structural reforms for economic growth. For months and months, consultations unfolded at the National Economic Development and Labour Council (Nedlac), which brings together the government, business, community and labour.

When, mid-February 2021, Motsoaledi published a draft critical skills list, the public comment deadline was the end of March 2021 and the final critical skills list was meant to be ready in late September 2021, according to government timelines seen by Daily Maverick.

The final critical skills list finally was published in the Government Gazette on 2 February 2022. And it came with a ministerial directive, also to the Department of International Relations and Cooperation, headed “Ministerial Immigration Directive No. 1 of 2022, Implementation of the critical skills list”.

Under the heading “Transitional Arrangements”, the ministerial directions say critical skills visas issued on the previous 2014 list “shall continue to be in force and effect… but may only be renewed in terms of the 2022 list”.

From 1 February 2022, a critical skills work visa application must be accompanied by “a solid offer of employment”; it would not just be issued for a year.

Still, says Motsoaledi, “a holder of a valid critical skills work visa issued in terms of the 2014 list may apply for permanent residence from the date upon which he or she qualifies to apply”.

That 2022 critical skills list is sharp and focused on 101 scarcities.

From directors and general managers for medium and large enterprises, to call centre managers and multilingual agents, the 2022 list of 101 critical skills also includes various types of engineers including chemical, mechanical, industrial, energy and aeronautical.

From auditors, including the forensics kind, and tax professionals, to various information technology and data specialists, including web and media designers, the list also includes policy and planning analysts and managers.

The presidential Sonas seem to have become a delivery pressure point for Cabinet ministers, several of whom this week hit the road to chat with communities in what government lingo calls “outreach programmes in the build-up” to Sona.

That this critical skills list now is published with implementation arrangements, even if transitional, is a crucial step forward for the Ramaphosa administration – and its proclaimed economic reform, recovery and reconstruction programme.

Perhaps given the hyped build-up to Thursday’s presidential Sona, the home affairs minister didn’t want to take the wind out of Ramphosa’s sails. DM