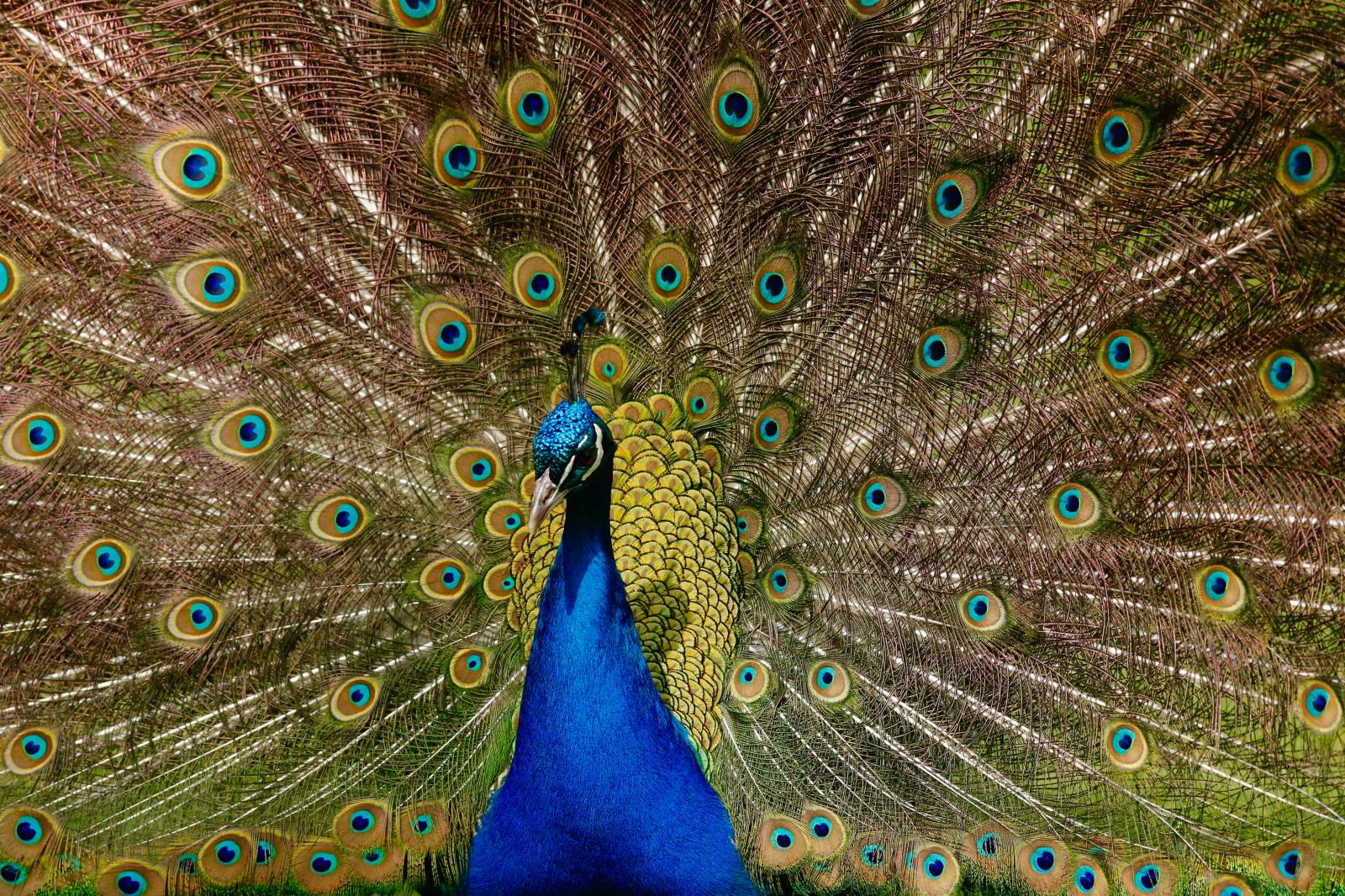 Sex is an expensive business, biologically speaking. Finding a suitable mate takes time and energy. Offspring are also a huge investment of resources. But sex does offer a rewarding possibility: children who are fitter than their parents thanks to new and “better” combinations of genes. Darwin realised that many animal species therefore carefully select their mates.

There is an innate biological inequality, however. Eggs are relatively few in number – a large and costly investment – while sperm are small and vastly more abundant. And embryos often need further investment in the body or outside. Since the greater investment tends to fall on females, they are often the more selective sex (while males compete to be chosen).

But according to a new paper, published in Science, Charles Darwin’s patriarchal world view led him to dismiss female agency and mate choice in humans.

He also downplayed the role of female variation in other animal species, assuming they were rather uniform, and always made similar decisions. And he thought there was enormous variation among the males who battled for female attention by showing off stunning ranges of skills and beauty. This maintained the focus on the dynamics of male dominance hierarchies, sexual ornamentation and variation as drivers of sexual selection, even if females sometimes did the choosing.

But do Darwin’s ideas on sexual selection hold up today?

When animals choose a partner, their appearance, sound and smell can all be accurate guides to the survival ability of the prospective mate. For example, large antlers in deer are a good indicator of fighting ability, dominance and overall fitness. But many other traits can be chosen because they are otherwise conspicuous and attractive yet may be a poor guide to overall genetic quality, or even misleading.

Females may evolve to choose mates with whom their offspring are less likely to survive, provided there are more such offspring as a trade off. In some species of poecilid fish, for example, male attractiveness is linked to genes that can reduce their survival. Females therefore face a dilemma: mate with a more attractive male and produce some highly attractive but otherwise less vigorous sons, or mate with a less attractive male to maximise the survival of those sons. Which strategy will produce most grandchildren?

Females may therefore select for traits in males that apparently have no other bearing upon their ability to survive. The peacock’s tail is a handicap in most other aspects of its life – an impediment to flight and evading predators – save for the attraction of a female. However, it may also be true that the ability of a male to manage such a burden is itself a marker of overall genetic quality and rigour.

It isn’t always females who choose. In pipefishes, the males invest heavily by carrying the fertilised eggs until they hatch, and it is the females who compete with each other in order to secure the attentions of males.

Optimal mate choice is not the same for all individuals, or at all times in their development. For example, younger satin bowerbirds are frightened by the most vigorous male displays, while older females typically find these most attractive. And many fishes are sequential hermaphrodites, changing sex – and therefore mate choices – as they age.

Research since Darwin therefore reveals that mate choice is a far more complex process than he may have supposed, and is governed by variation in both sexes.

Was Darwin a sexist?

So, is the accusation of sexism levelled at Darwin really valid, and did this cloud his science? There is certainly some evidence that Darwin underestimated the importance of variation, strategy and even promiscuity in most female animals.

For example, Darwin – possibly as a result of a prevailing prudishness – placed little emphasis on mechanisms of sexual selection that operate after mating. Female birds and mammals may choose to mate with multiple males, and their sperm can compete to fertilise one or more eggs within the reproductive tract.

Cats, dogs and other animals can have litters with multiple fathers (the gloriously named “heteropaternal superfecundation” – even though the sound of it is really quite atrocious!). There is even some suggestion that the human penis – being thicker than our nearest primate relatives – is an adaptation for physically displacing the sperm of competing males. Such earthy speculations were anathema to Darwin’s sensibilities.

Female blue tits often mate with multiple males in order to ensure their protection and support – a somewhat manipulative strategy when paternity for the prospective fathers is uncertain. All this challenges Darwin’s assumption that females are relatively passive and non-strategic.

Where males make a greater investment, they become more active in mate choice. Male (rather than female) poison dart frogs (Dendrobates auratus) protect the young, and therefore attract multiple females who compete to lay eggs for them to fertilise. Many bird species have biparental care, and therefore a richer diversity of mating systems.

Inevitably, Darwin’s world view was shaped by the culture of his time, and his personal writings make it difficult to mount a particularly robust defence. In a letter from 1882, he wrote “I certainly think that women, though generally superior to men to [sic] moral qualities are inferior intellectually; & there seems to me to be a great difficulty from the laws of inheritance … in their becoming the intellectual equals of man”.

He also deliberated over the relative merits of marriage, famously noting: “Home, & someone to take care of house — Charms of music & female chit-chat. — These things good for one’s health. — but terrible loss of time”.

Unsurprisingly there is much that Darwin did not fully understand. Darwin – like Albert Einstein, H.G. Wells and Edgar Allan Poe – married his first cousin, Emma Wedgwood. Ironically, he knew nothing of genetics and the mechanisms by which close relatives are more likely to have offspring with certain genetic diseases. Intriguingly, our closest relatives in the tree of life, the chimpanzees, naturally circumvent this problem, since females select mates that are more distantly related to them than the average male in the available pool.

Despite its omissions, however, Darwin’s understanding was radically more advanced than anything that preceded it. When combined with the subsequent understanding of genetics and inheritance, Darwin’s writings are still the bedrock of all modern evolutionary biology. DM/ML

Matthew Wills is a Professor of Evolutionary Palaeobiology at the Milner Centre for Evolution, University of Bath.