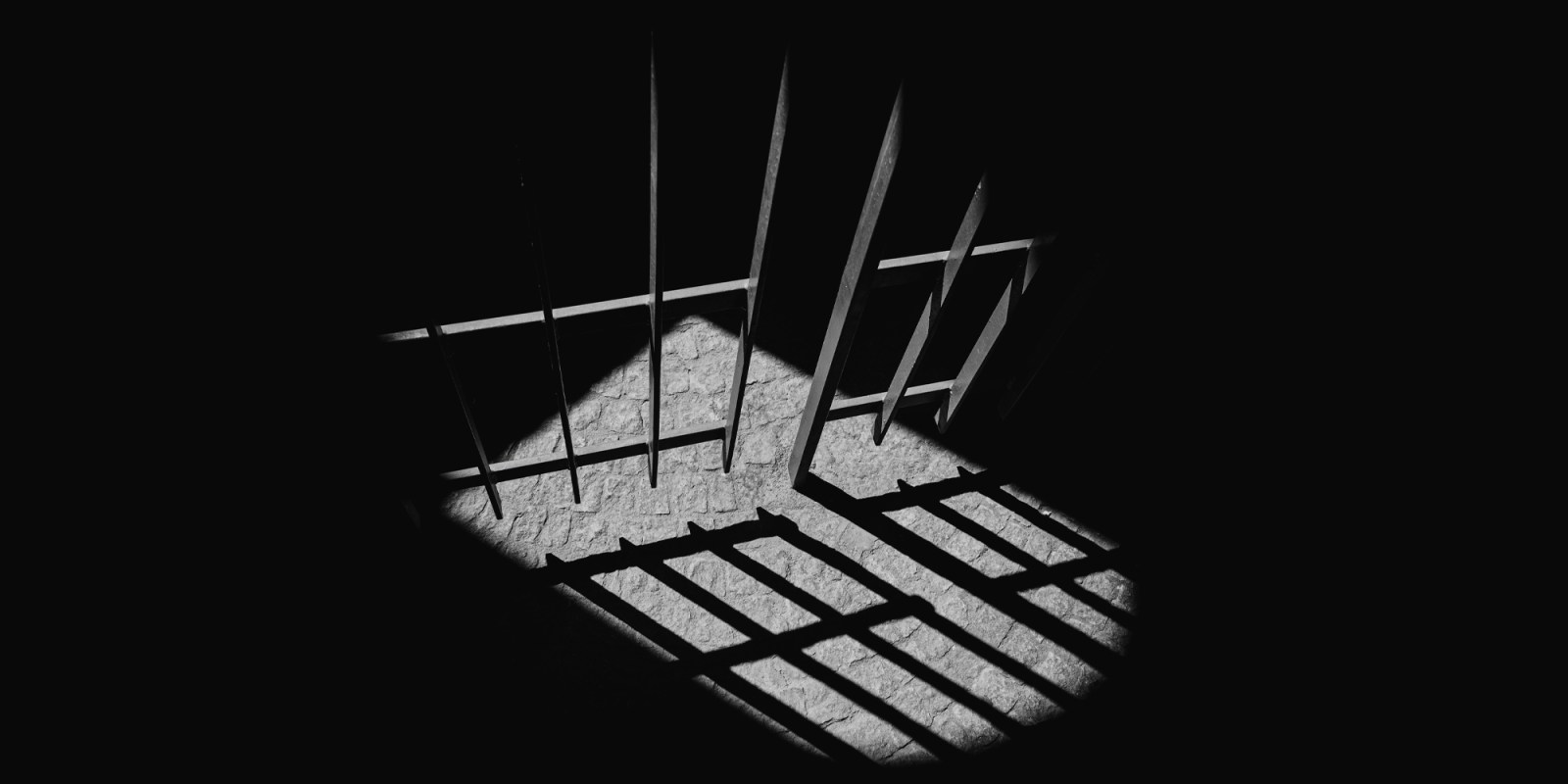 Selale is charged with the murder of a police officer, Lieutenant-Colonel Leroy Bruwer, who was shot and killed on the R37 road towards Mbombela in March 2020. Selale was arrested after handing himself over to the SAPS in Tsolo in the Eastern Cape.

During Wednesday’s court appearance, the State indicated it was ready to proceed with the trial. However, the defence indicated that the accused insisted on having an isiXhosa interpreter.

The parties agreed to postpone the matter to secure an interpreter, and State witnesses were warned to be present in court when the trial restarts on 6 June.

Sophia Maya (27) was convicted of unfair business practice and fraud in the Welkom Magistrates’ Court after she was arrested for posing as a traditional healer.

Magistrate Botsile Lefenya sentenced Maya to 15 years for unfair business practice, 10 years for fraud, four years for contravention of the Immigration Act and 12 months for defeating the ends of justice.

Maya pretended to be a traditional healer to Ernesto Mangoele (60) when she requested that he bring all his money to her, and promised him that she would make him rich in July 2020.

Mangoele, who was a miner, met Lisa Maya (Sophia’s sister) while she was distributing traditional healing pamphlets in the Welkom CBD. The two later started a relationship, and Mangoele was introduced to Maya.

Maya promised to make Mangoele rich if he gave her all the money he had. Mangoele brought R15,000 to Maya but she requested more.

Mangoele resigned from the mine and was paid R955,000 from his provident fund. Between September and November 2020, he withdrew all the money in instalments of between R20,000 and R200,000. He was accompanied by either Lisa or Sophia Maya every time he went to the bank.

The two women disappeared after having been given all the money.  Mangoele filed a case with the police when he realised he had been defrauded.

A police investigation led to the arrest of Sophia Maya in January 2021, but Lisa Maya is still at large. In her sister’s defence, Maya told the court that she knew nothing about the R955,000, and that she only knew about R80,000 that was paid by Mangoele as lobola for Lisa.

Advocate Edwin Munyai argued for the prosecution that Maya and her sister took advantage of Mangoele and defrauded him of his money which he was planning to live on during retirement.

“The accused took advantage of the complainant in the worst possible way, because they instructed him to resign and take his provident fund which he had saved for 30 years. He is now unemployed with no source of income and it’s not only him who is suffering, but his children as well. The accused deserve a heavy punishment,” said Munyai.