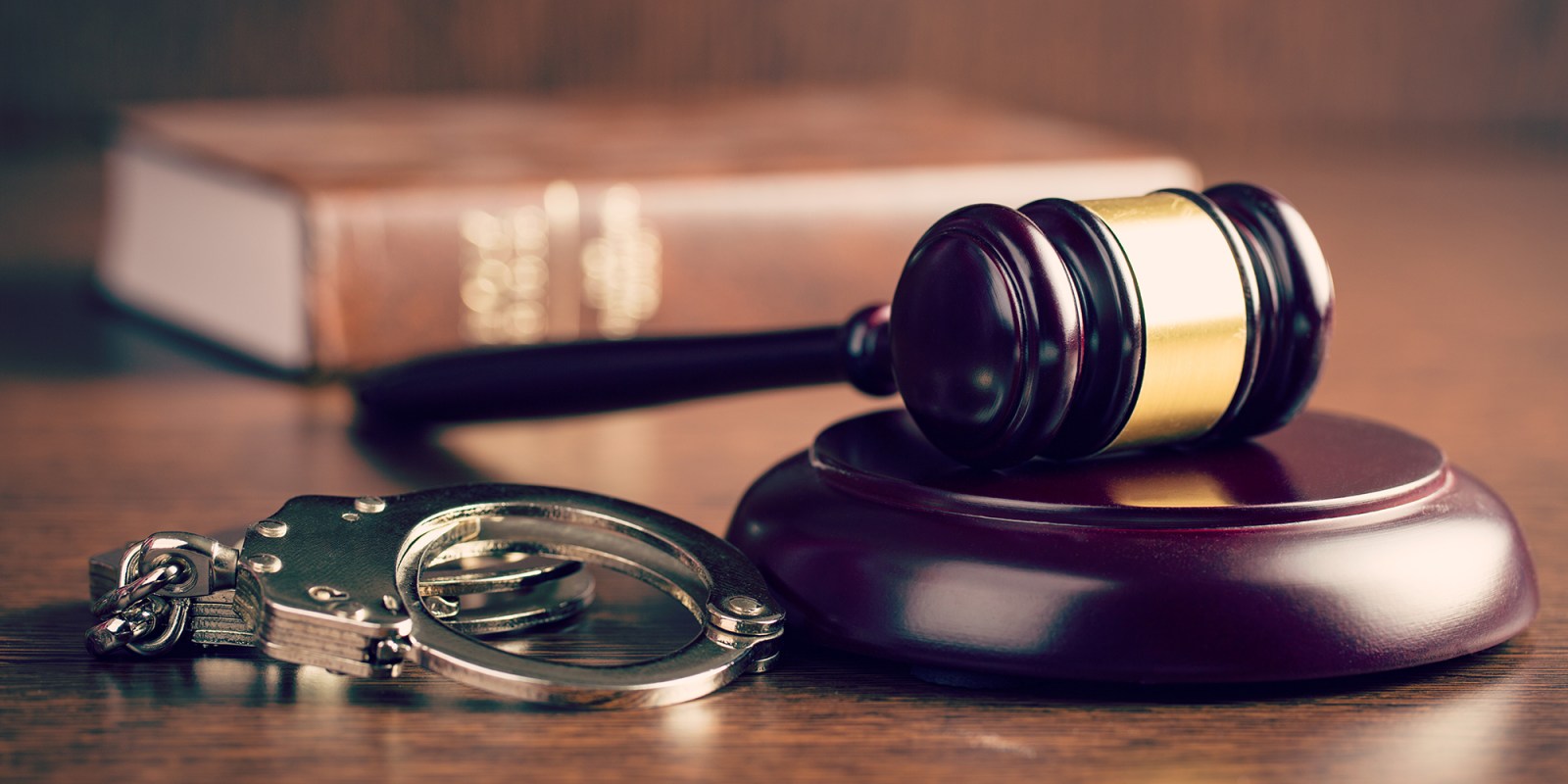 The two were arrested on allegations of corruption and maladministration in connection with the looting of the Venda Building Society (VBS) Mutual Bank.

The former mayor allegedly received a Jeep Cherokee 3.6L VVT Overland valued at R638,400 from the director of VBS as a gratification for the Thulamela investment made by the Thulamela Municipality, and the municipal manager invested R30-million of municipal money into VBS, in contravention of the Municipal Finance Management Act.

At least 20 municipalities in Limpopo, North West and Gauteng lost nearly R1.6-billion after illegally investing with the bank.

The two were granted bail of R30,000 each. The matter was transferred to the Polokwane Specialised Commercial Crimes Court to be heard on 24 May 2022.

Bonginkosi Khanyile appeared in the Durban Magistrates’ Court for the pre-trial conference of his criminal matter. Khanyile faces a charge of incitement to commit public violence, as well as charges of contravening the Disaster Management Act relating to the acts of looting and violence that took place in KwaZulu-Natal in July 2021.

The magistrate was satisfied that the matter is trial-ready and the case was set down for 15 to 26 August 2022 for trial.

The Ga-Rankuwa Magistrates’ Court postponed to 8 April 2022 a case against four suspects charged with the murder of Sam Mbatha (24) for the Director of Public Prosecution’s (DPP) decision.

The state will await the DPP’s authorisation of transferring the case to the North West Division of the High Court of South Africa, owing to the serious nature of the offence committed. The DPP’s office has acknowledged receipt of the application and requested a postponement to finalise the application.

The four accused – Arthur Khoza (19), Thato Masetla (22), Junior Modise (21) and Mahlatsi Nkuna (21) – were arrested following an intensive investigation by the police. Meanwhile, Junior Modise is still at large and a warrant for his arrest was issued and bail was revoked.

Masetlha abandoned his bail application, while Khoza and Nkuna are still out on R500 bail each. Their bail conditions are that they must report at the Klipgat police station every Wednesday and Sunday between 5pm and 6pm. They are also barred from interfering with the state’s witnesses.

Police investigations led them to a house in the Phutha section of Klipgat on Monday, 21 June 2021. The house was searched and they found bloodstains on the floor and on top of a bed. Furthermore, an axe, suspected to have been used during the committing of this crime, was found on the roof of the house.

DNA samples positively identified Sam Mbatha as the deceased person whose body was found inside a burnt Hyundai i20 at a soccer field in Ikageng Section on 10 January 2022.

A case of fraud against Matshidiso Cordelia Mogale (48) – who, at the time of committing the offences, was the municipal manager of Phokwane Local Municipality – has been deferred by the Hartswater Regional Court.

The accused is facing eight charges of fraud as well as contravening the Municipal Finance Management Act. Due to illness, the accused was not present in court but was represented by her legal representative in this first appearance.

The case will be heard on 1 March 2022, when the accused is expected to provide the court with a copy of her medical certificate.

The investigations which are being undertaken by the Directorate for Priority Crime Investigation (Hawks) are ongoing in this matter.

The Palm Ridge Specialised Commercial Crimes Court deferred the R1.9-million SAPS personal protective equipment (PPE) matter to 9 February 2022 for a bail hearing for some of the accused.

The NPA’s Investigating Directorate (ID) did not oppose bail for three of the 15 accused, namely, retired police officer Isaac Ngobeni, serving police officer, Stephinah Mahlangu, and businessperson, Salamina Khoza, who were released on bail of R5,000 each.

The group faces charges of corruption, theft, fraud and forgery. They were arrested by the task team of the National Police Commissioner and the ID, for the acquisition of PPE valued at R1.9-million. They allegedly helped a supplier to unduly benefit from the procurement of latex gloves in April 2020 for the SAPS nationally.

The arrests follow an investigation into the capture of the SAPS procurement and supply chain to assist front companies to score lucrative contracts and facilitate kickbacks to SAPS senior officials.

This is the sixth case by the ID tackling the scourge of corruption within SAPS and more arrests emanating from police corruption can be expected. DM