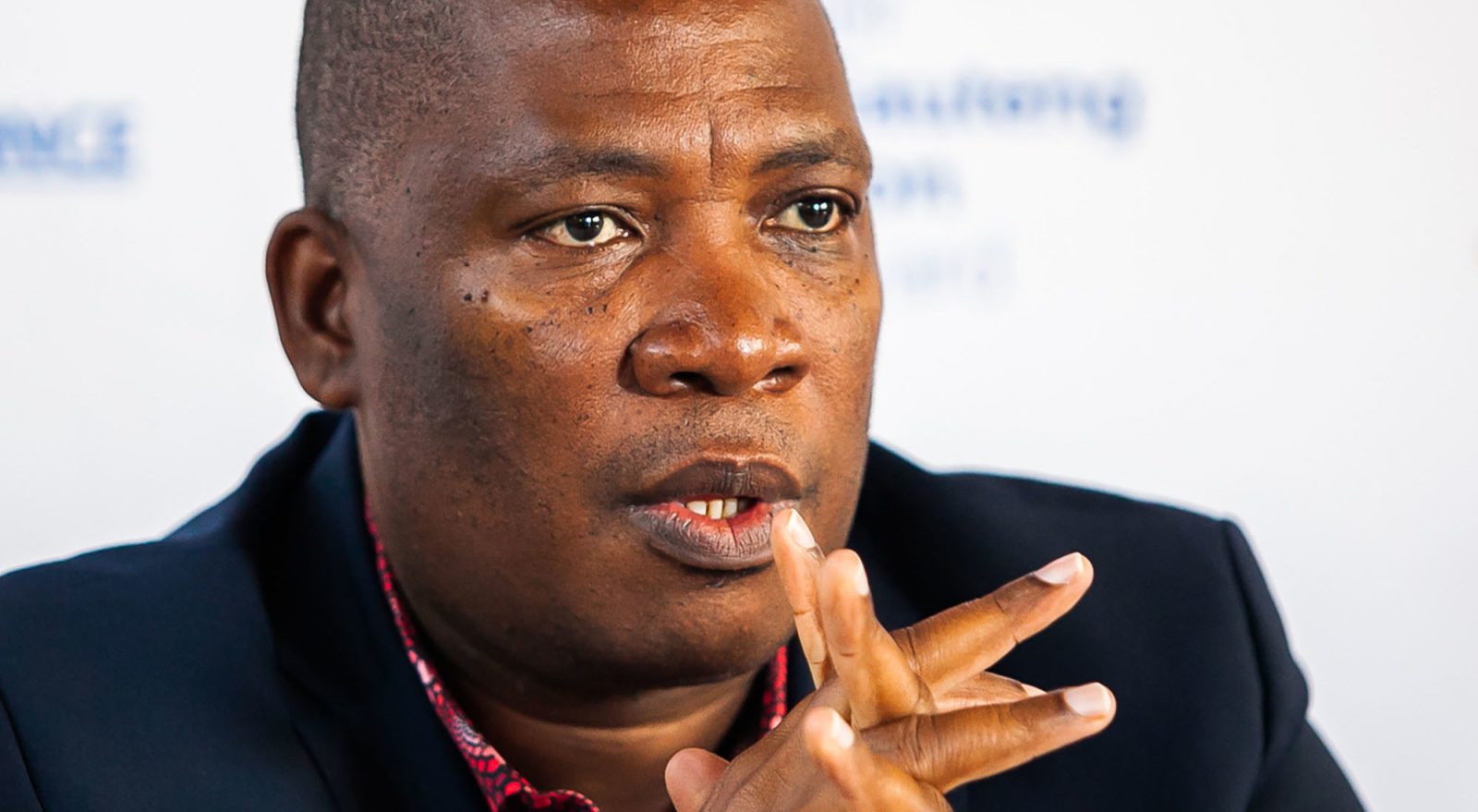 Maubrey Mahudu was killed at Geluksdal Secondary School in 2017 when she touched a metal door frame.

The Johannesburg high court has given the Gauteng Department of Education 15 days to say what it will do to fix infrastructure at Geluksdal Secondary School in Brakpan, where a teenager was electrocuted in 2017.

Matric pupil Maubrey Mahudu died instantly from electrocution when she touched the metal door frame of a mobile classroom during a storm in January 2017. She was said to have removed her shoes to keep them dry because the area was flooded because of inadequate stormwater drainage.

She would have turned 18 two days later.

The order was granted by Johannesburg high court Judge Marcus Senyatsi this week.

They also sought orders against the MEC to make sure that the school infrastructure is repaired, replaced and properly secured so that a tragedy like this never happens again.

They said that despite repeated attempts by their attorneys to ascertain what steps had been taken since their daughter’s death to comply with the recommendations of an investigation report commissioned by the department, they had received no response. “The only reasonable inference is that no steps have been taken whatsoever.”

“For us this matter is of enormous concern. It causes us great distress to think that not only did Maubrey die needlessly, but her death and the investigations have been in vain and have not resulted in other learners being protected.”

The parents said the investigation report had concluded that the principal had reported the issues of stolen wiring, circuit breakers and earth leakage equipment to the department. But these reports “fell through the cracks, because the left hand did not know what the right hand was doing” and each division thought the other was dealing with it.

A draft order was handed into court by their lawyers from Cliffe Dekker Hofmeyr, which Judge Senyatsi made an order of court saying he was “in 100% agreement” that a proper case has been made out on the papers. The matter was unopposed.

The judge directed that:

The judge gave the department 15 days to file affidavits to the court accounting for the steps they have taken to comply with their constitutional, statutory and common-law obligations to protect learners against the risk of electrocution.

He ordered that the applicants could then approach the court again for a further order against the department, if necessary.

SECTION27, which was admitted as an amicus curiae in the matter, said it would monitor the situation to ensure that infrastructure problems at the school were resolved speedily to prevent further violations of learners’ rights.

“Because of the department’s failure to replace life-saving and statutorily required circuit breakers and earth leakage equipment that had been stolen from the school, the learner died of electrocution when she touched the metal doorframe of a mobile classroom in a thunderstorm.

“Despite it being more than five years since the learner passed away, the department has failed to fix the unsafe infrastructure at the school or even engage with stakeholders about plans to fix the infrastructure.”

In its submission to the court, SECTION27 detailed the history of unsafe school infrastructure and the need for better security at schools to prevent equipment such as earth leakage and circuit breakers from being stolen.

SECTION27 also submitted that educational officials at all levels were responsible for, and had a constitutional duty to ensure the safety of learners at school. DM