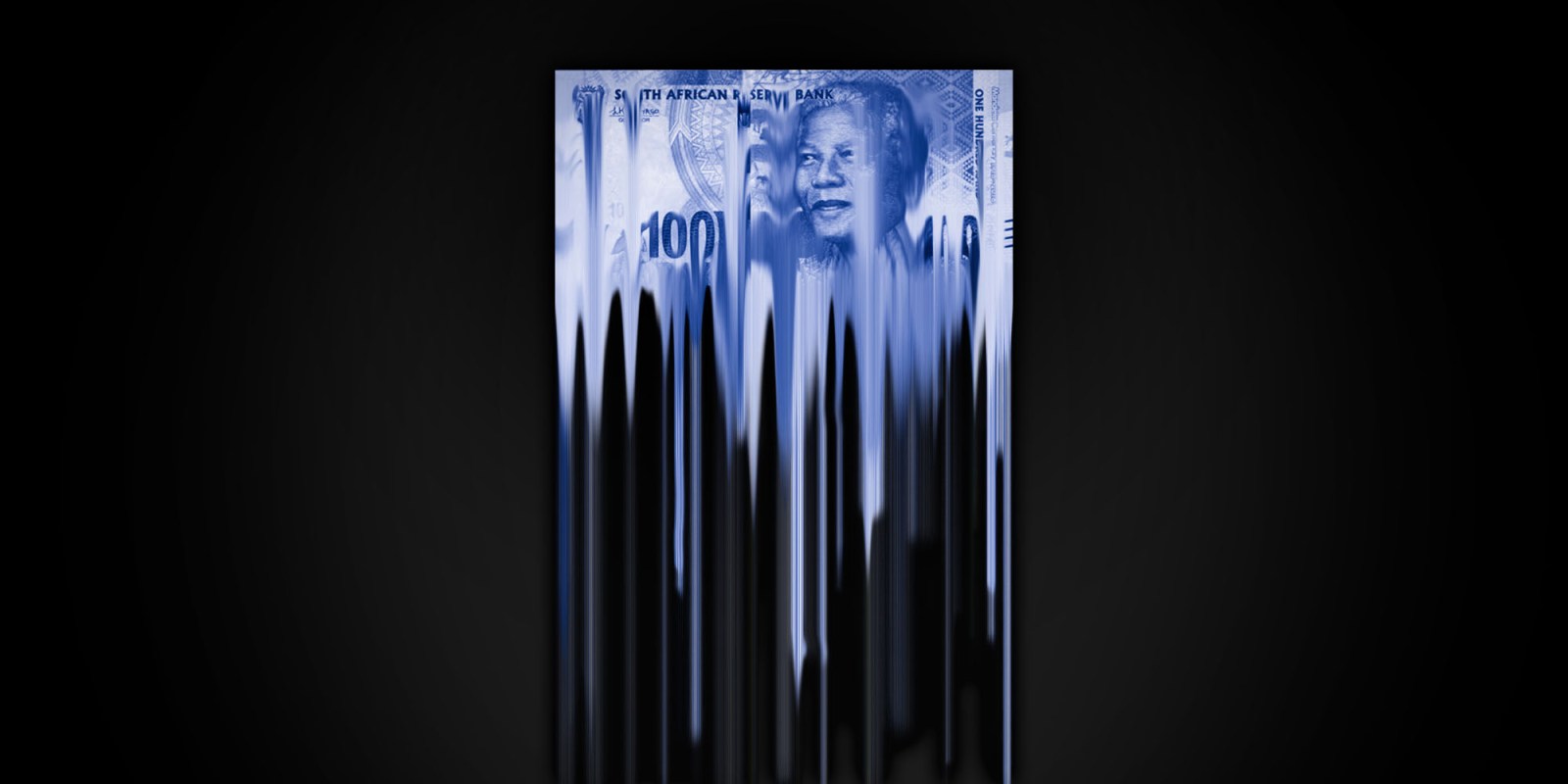 Load shedding at 2019 levels will likely kill any prospects for economic growth in 2020, says the writer. (Illustrative image | source: Adobestock)

A recent report by Brenthurst Wealth Management charts in depressing detail the economic and investment decline of South Africa. Written by economists Mike Schüssler and Elize Kruger, it throws into sharp relief the stagnation of the South African economy at a time when other emerging markets were picking up pace.

So the South African economy, which is growing at a slower rate than many of its peers – think of a snail in a race against a hare – is on its way to leaving the global top 40.

“This decline took place despite those early optimistic democratic years with investment inflows and the commodity boom of the first decade of the 2000s, more commonly known as the noughties. South Africa is heading towards being an economy outside of the largest 40 economies. Once outside the largest 40 or 50 economies, it will be increasingly difficult to get on the investment and marketing radar of companies,” the report says.

Put bluntly, in the investment and capital allocation world, size matters. And for whatever arbitrary reason, 40 often crops up as an economic or financial measure – think of the JSE blue-chip index, which is comprised of the top 40 stocks by market capitalisation listed at the exchange. Such a ranking automatically brings in investment from fund managers and the like. Fall outside such a category, be it a company or a national economy, and it becomes a lot harder to attract capital.

The report also lays out how South Africans have become poorer. 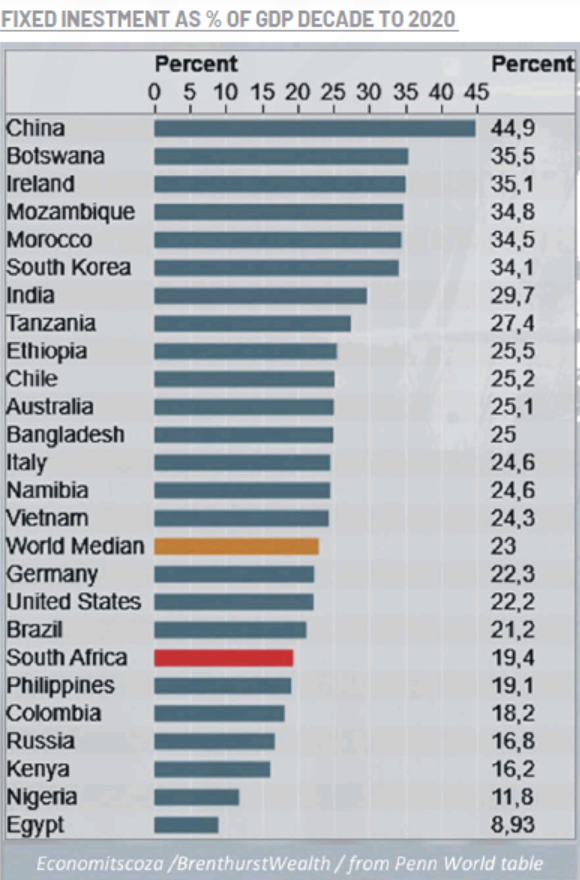 “In the space of three decades, South Africans have gone from being in the world’s richest third of countries into the [poorer] half of countries,” it says.

It goes on to lay down these jarring facts. “GDP (gross domestic product) per capita is a very good indicator of the trend that a country is on. South Africans, while richer than in 2000, are in relative terms far worse off today than ever in the history of the Union of South Africa since 110 years ago. Also, South Africans are poorer in real terms (i.e. if adjusted for the effect of inflation), not just relative terms, than they were in 2012!”

This is an unremitting tale of woe that, among other things, highlights the social and economic costs of the decade of State Capture under former president Jacob Zuma. South Africans are poorer than they were in 2012, when the State Capture project that has been laid out in clinical detail in the Zondo reports was really gaining traction.

The stats speak eloquently to the facts. Investment, which is the lifeblood of any economy, has been drying up, leaving an army of the unemployed in its wake.

“There is now 50 years of evidence in South Africa of slowing gross fixed capital formation (GFCF). Growth in GFCF was also slow in the 1980s and much of the 1990s, due to civil war, sanctions and the fear by many companies of investing before the transition, amongst others.

“The fact that fixed investment and economic growth only flourished for a short period in the 2000s and never fully recovered in the last decade does suggest that the lack [of] fixed investment in South Africa is leading to ever high unemployment and inequality,” the report says.

The lack of investment is a key cause of South Africa’s high unemployment and low growth trajectories. The reasons behind this state of affairs are many, and include the state’s mounting failures – failures that cannot be swept under the gilded carpet at events such as Davos.

“Government officials often tell of how they went on [road shows] to attract fixed investment and how important this is. The data shows that the trips are a complete waste of money as in today’s world there is no hiding the poor performance or the failure of the state in developing infrastructure,” the report says.

There is a vicious cycle at play here, as declining investment levels in turn make an economy less attractive for investment. This is a spiral that is difficult to arrest. DM168