Why the launch of the James Webb telescope could be the... 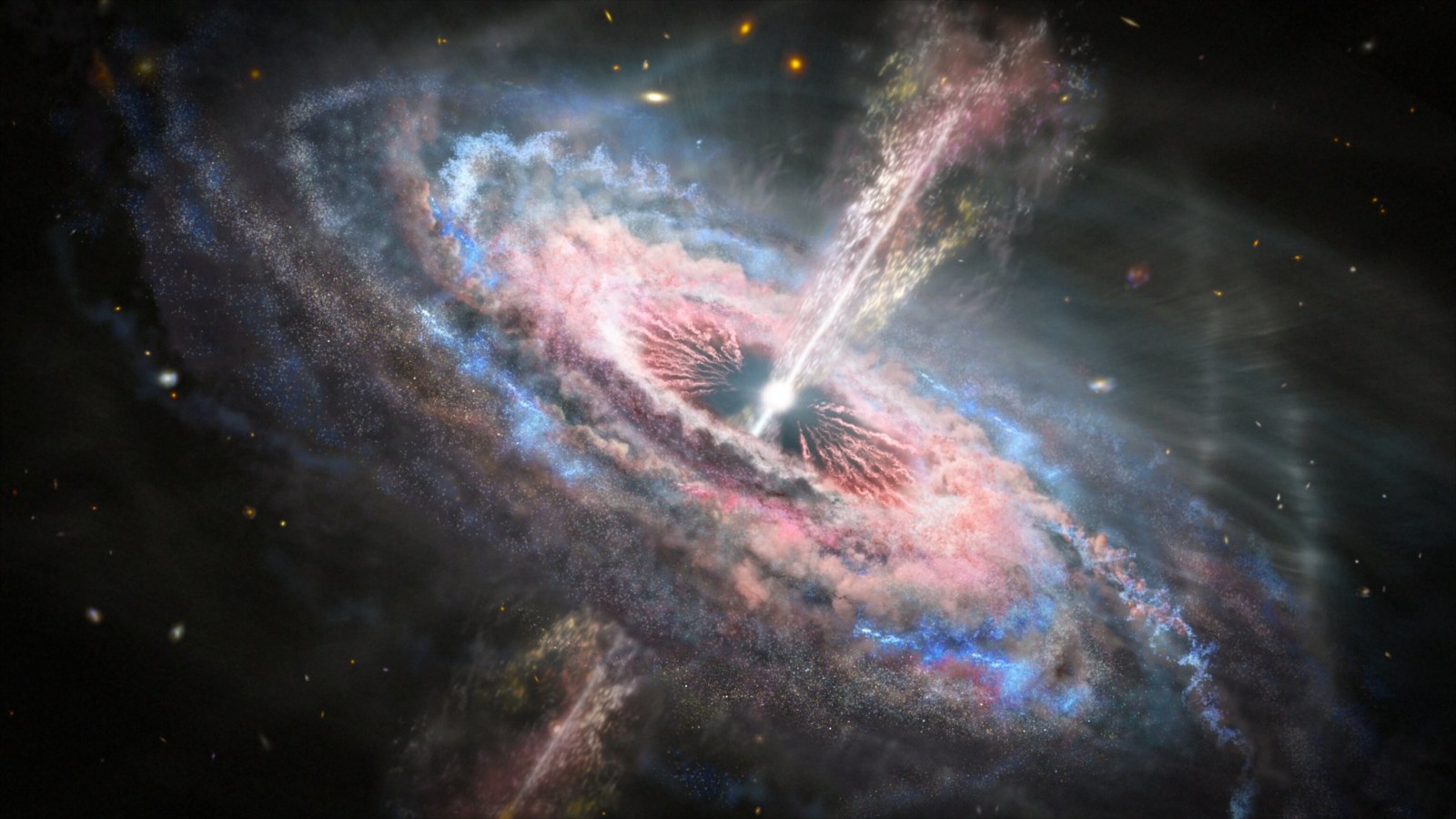 After nearly $10-billion spent and almost two decades in the making, the James Webb Space Telescope was launched towards a destination well over a million kilometres from Earth, to look billions of years into the past, and study the true genesis of the galactic universe.

As of 24 January 2022, the approximately 6,200-kilogram James Webb Space Telescope had reached its destination, after a month-long 1.5 million kilometre journey from planet Earth to a location out in space, known as Sun-Earth Lagrange Point 2, or L2 for short. This point is in the opposite direction from the sun, such that our home planet is situated between the sun and the telescope; the telescope will always be on Earth’s night side as it follows an orbital path around the Sun. L2 is also an advantageous location because it is where the gravity from both the Sun and Earth balance in a way that keeps it in motion, ensuring that it tracks along with Earth’s orbit, and remains at the same general location relative to Earth.

Over the next five months, “Webb”, as the telescope is called by the US National Aeronautics and Space Administration (NASA), the agency leading the effort in partnership with the European Space Agency (ESA) and the Canadian Space Agency (CSA), will complete its commissioning period, during which it will be fully deployed, cooling itself down to operating temperatures, aligning its mirrors and calibrating its instruments.

With a five to ten-year mission ahead, NASA says that “Webb will fundamentally alter our understanding of the universe,” describing this moment as “a giant leap forward in our quest to understand humanity’s place in the great cosmic expanse”.

But what exactly will Webb do?

“How did the universe begin? Are we alone in the cosmos?” Webb will help us answer scientifically significant questions about the early universe, the formation and evolution of galaxies, the birth of stars and protoplanetary systems, and the properties of planets within and outside our solar systems. Webb is the first observatory capable of observing the very earliest galaxies, and perhaps even some of the first exploding starts.”

Alongside these big questions, as well as potentially informing the answers to them, the mission’s science programme also allows for astronomers from around the world to apply for time and funding to use the telescope as an observatory for specific investigations. NASA says that for the first cycle, some 280 programmes submitted by 2,264 investigators from 41 countries have already been selected. There are also other programmes designed by members of the science and telescope teams, as well as what is called the “Director’s Discretionary Early Release Science”, a series of observations to be carried out in the first few months of the mission, which include “13 programmes with 253 investigators from 18 countries.”

All good and well, but how exactly will Webb look back billions of years back in time?

The secret to Webb’s time-travelling capabilities lies in the telescope’s gold-plated mirrors’ ability to detect light outside the narrow range of light visible to the human eye, specifically infrared light.

Webb is able to look at both near-infrared light and mid-infrared light. The former is closer to the visible range, has a shorter wavelength, and has the least amount of heat, that is to say not hot at all. An example would be the kind of infrared light emitted by your TV remote control. The latter on the other hand, while invisible to the human eye, has a longer wavelength, and emits a higher level of heat. Virtually all objects emit some degree of light from the visible to the invisible, and different kinds of light fall into a specific temperature range. The heat from the mid-infrared red light that we can’t see, for example, an infrared camera would be able to present visually depending on the different temperatures of different objects.

While light travels at the incredibly fast speed of 300,000 kilometres per second, such is the vastness of galactic distance that some light travels seconds to get to us, while some may take billions of years to reach Earth.

For example, the moon is about 368,000 kilometres from Earth, meaning that light from the moon takes 1.3 seconds to reach us. The Sun on the other hand is approximately 150 million kilometres from Earth, and as a result, its light takes 8.3 minutes to reach us. Effectively, whenever we are in the Sun, we’re experiencing light and warmth from 8.3 minutes ago. The brightest star in our night sky is called Sirius, and it is about 8.6 light-years away from Earth, which is to say that its light travels 8.6 years to reach us. So effectively, whenever we look at Sirius, we’re looking at 8.6 years into the past.

According to NASA, “Webb will study infrared light from celestial objects with much greater clarity and sensitivity than ever before. Unlike the short, tight wavelengths of visible light, longer wavelength of infrared light slip past dust more easily. Therefore, the universe of star and planet formation hidden behind clouds of dust comes into clear view for Webb’s infrared instruments.”

Effectively, Webb will be able to see light that has been travelling some 13 billion years, all the way to the formation of the first galaxies. It is designed to study the various stages and ages of galactic evolution, as well as give a clearer understanding of the “formation, evolution, and diversity of stars and planetary systems.”

Karl Glazebrook, director and professor for the Centre for Astrophysics & Supercomputing, at the Swinburne University of Technology, writes in an article published by The Conversation: “Closer to home, Webb will help us find molecules such as water, ammonia, carbon dioxide (and many others) within the solar system, the Milky Way and nearby galaxies. It will be able to see these in the atmospheres of planets around nearby stars, which is particularly exciting for the search for extraterrestrial life… For myself, perhaps the most exciting aspect to look forward to is the completely unknown. With Webb, we’ll be observing a previously murky cosmic era, when physical conditions were very different to those in the modern Universe. The history of astronomy suggests we can expect paradigm-shifting discoveries.”

Okay sure, but when can we expect the first galactic snaps?

As per NASA, Webb will begin gathering its first set of “scientific observations” after the commissioning process is complete, approximately towards the end of June 2022.

For those interested in keeping up with Webb’s journey and some of the early images, NASA recommends looking out for “Webb’s upcoming, stunning images on social media via @NASAWebb on Twitter, Instagram and Facebook, as well as the hashtag #UnfoldTheUniverse… News briefings and landing commentary are streamed on NASA TV, NASA.gov/live, and YouTube.com/NASA.” DM/ML