The changing face of Kloof Street

The changing face of Kloof Street 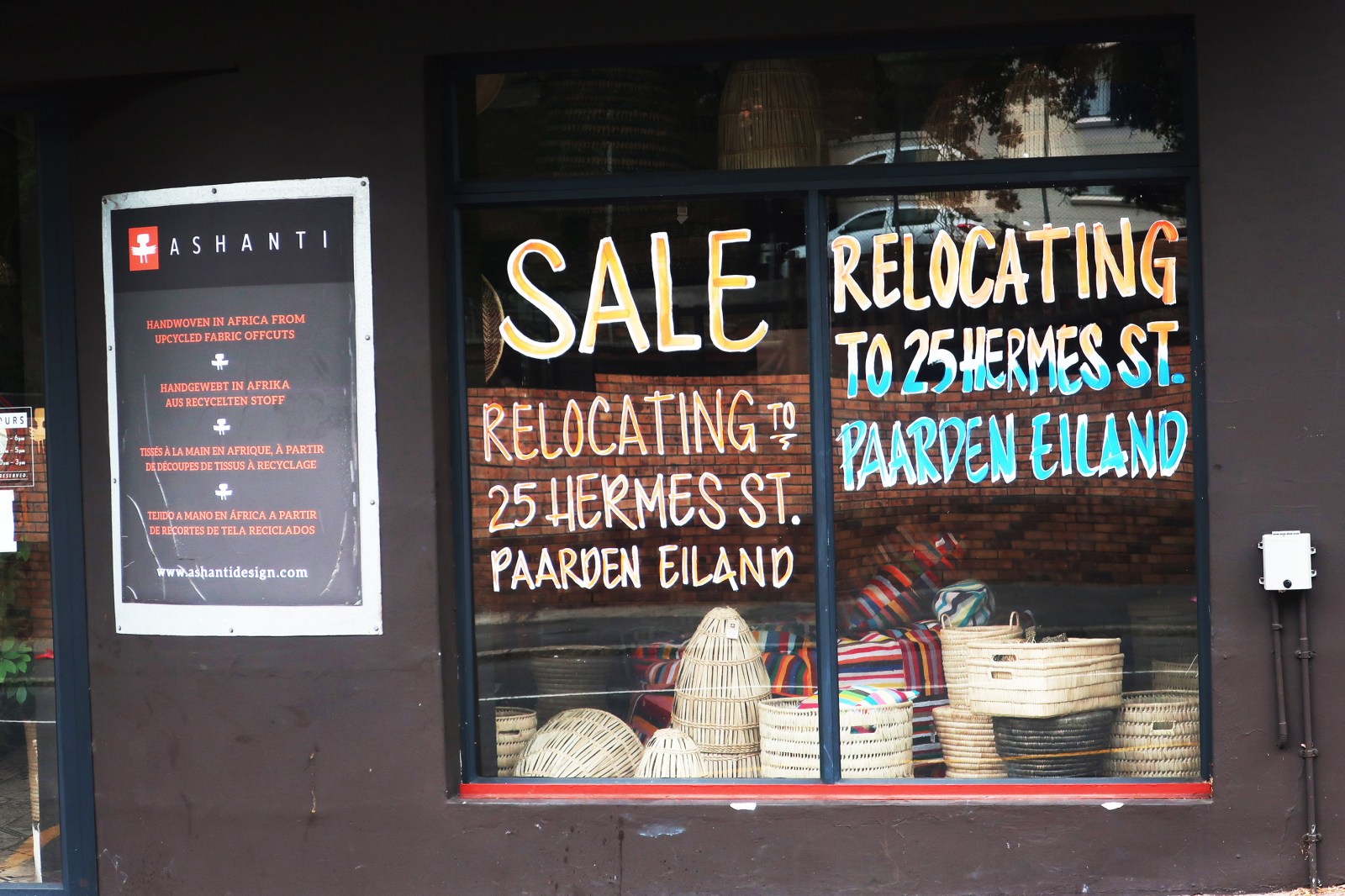 Some time towards the end of 2021 when it was felt that Covid might never retreat and the South Easter seemed to have taken possession of the Cape Town City Bowl, the staff of Melissa’s food shop in Kloof Street arrived at work one day to the news of the owner’s unexpected death. I had known him as an acquaintance, a beautiful young man with intense marble-coloured eyes, sometimes swirling grey, sometimes green.

I had noticed in my last visits that the shop, once a luxurious pile of frothy and innovative products, had become empty. Shelves, once stacked, now loomed darkly, like gaps in a mouth. Melissa’s Food Shop, once the jewel in the crown, dubbing its business plan as a “winning concept” with its unique retail and dining experience for “discerning customers”, was now no more than a half empty shop with lounging staff.

It was like watching someone fade away from anorexia. I remember years ago, perhaps almost 20 as time flies, seeing a row of enormous cakes, sumptuously layered and tied with floating polka-dot ribbons. A woman carrying two large cake boxes said, “Ah they never miss a trick do they?” It was true. At its lushest it was a miniature version of London’s Fortnum and Mason and perked up the whole road for many years until it went broke, owing shedloads of money to, mainly, small businesses.

The last years have been a sad time for the whole street, once the bellwether of all high streets, Kloof Street, has become a shadow of itself, a kaleidoscope of changing scenes.

Now, the whole street has a wavering profile, illuminated by the latest tragedy.

Cape Town has become a place that is harder and harder in which to run a prestigious retail outlet, as disposable income dwindles. This morning, walking down the street, a fire had destroyed one of the oldest buildings, a pub, with its old gable, now fragmented like burnt cake.

I think the rot set in many years ago when the street morphed from residential to commercial with a row of small detached residential houses, now turned into businesses, mainly estate agents. When I first lived in Tamboerskloof this area was immaculately middle class with the smell of baking and baskets of flowers hanging from the eaves. There was a fish shop and a grocer and Uwe Hansen, the German butcher who is still there selling his special biltong which people drive miles to buy.

A few months ago The Rock Café opened on the corner of De Lorentz and Kloof Streets. In no time at all it had shut down to be replaced by another small restaurant called Chapter One. A few, once lively shops, remain closed down, waiting for what?

Perhaps new owners will see the potential in having a shop in the middle of Cape Town or will we have to emulate the Sicilians with their offer of a house for $1? An offer which, according to an article in the British Daily Telegraph, has brought buyers from around the world.

A lot of the restaurants that survive are both cheap and cheerful like Toni’s Portuguese that serves a prawn and squid curry to die for.

Covid has cut a scythe through many of the eateries, the excellent Knead, open for all bread needs has been replaced by the Mugg & Bean. There are more and more burger joints, one called Robin Hood, for a reason we will never know. There are a slew of Chinese shops, Soy Joy is a welcomed item with its marvellous crystallised ginger and prawn dumplings. The very smart leather shop has been replaced by a Chinese food market called Little Fish which appears to never have opened; the once light sprinkle of cellphone repair shops has become a dense sparkle with such exotic extras as a shisha shop where men in suits suck at hubbly bubbly.

The lower half of Kloof Street with its sleepers and drunks has become a sort of benign extension of the famous Long Street. Always a bit ambiguous, it has now turned into a strange accumulation of dentists’ rooms, Thai massage and vaping shops. Here the real crunchies gather, people with dirtbag demeanour, ancient women with rucksacks (I am one) and the strollers with their “gangster slop of menaced glop”, words from a poem I once wrote in my notebook.

Health has crept into the equation and the most popular eateries are plant-based like Nourish’d and The Conscious Kitchen filled with vegans smugly eating vegetables at one long table. I wondered what the smoked salmon could possibly be in a vegan restaurant and was told it was made out of carrots. I always knew that by eschewing veganism I was on the right track.

The new outlets are younger, more modern and less expensive with names that look good on the internet like Poké Co and The Noodle Box and my God, even Starbucks.

I give a silent salute to those outlets that still remain, Café Paradiso, always a favourite and a slew of startlingly good takeaways like Prashad, not to mention the brilliant 60 minute Checkers online, a lifesaver for those who live in the area; the bike borne lifesavers arriving before you snap the phone off.

If Long Street has morphed into Kloof Street, Kloof has its own adamantine secret – Kloof Nek Corner – with the famously millennial outlet The Power and the Glory, forever young and trendy and still attracting crowds, and Kyoto Garden with the best and most expensive sushi in Cape Town. However, I will forever mourn Hallelujah (now a wine bar) with its dead right décor, another product from the brilliant brain of Adam Whitehead, originator of the Power and Glory, and since his untimely death, another star extinguished.

Through the whirlwind of changes, replacements, knockdowns, only Woolworths remains the same, with its up to the minute efficiency and great staff. Without Woolworths I doubt I could go on living in South Africa. DM/TGIFood