CompCom has Toyota Financial Services and Wesbank in it... 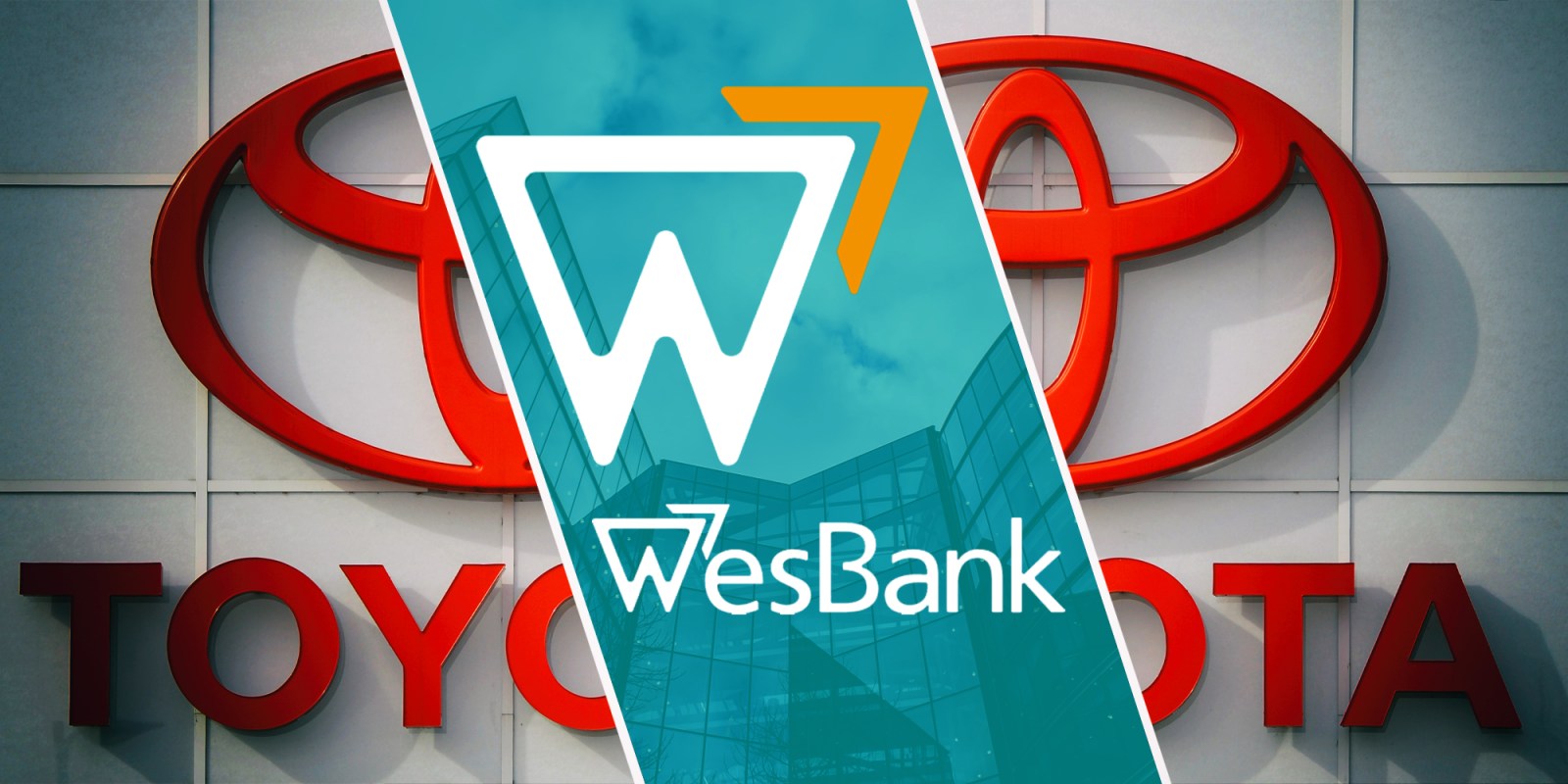 The Competition Commission has referred FirstRand, its division Wesbank, and Toyota Financial Services SA to the Competition Tribunal for prosecution, alleging they have colluded to divvy up the vehicle finance market between themselves.

The Competition Commission is gunning for the entities after an investigation showed that Wesbank and Toyota Financial Services SA entered into an agreement to selectively allocate customers or suppliers in the market for the provision of vehicle finance — which can include vehicle finance, leases and financing for dealerships — in contravention of the Competition Act.

The alleged collusion appears to come about thanks to a somewhat unholy alliance that sees FirstRand, Toyota SA Investment Holding and Toyota Motor Finance (UK) all invested in Toyota South Africa, each with a 33.3% share in the manufacturing entity.

FirstRand, through WesBank, and Toyota Financial Services are involved in the provision of vehicle finance services and are thus meant to compete.

Further, the agreement identifies the vehicles that WesBank is prohibited from financing, these being “new” Toyota, Lexus, HINO vehicles and any “used” vehicles sold through any authorised Toyota dealership, except the McCarthy Group.

This arrangement constitutes market division by allocating customers or suppliers in contravention of the act. This is deemed harmful to consumers as it deprives them of the benefits of competition. The commission has asked the Tribunal to fine the companies 10% of their turnover.

This is not the first salvo the competition authorities have fired at the motor vehicle industry. This week, the Competition Tribunal settled an outstanding matter involving Robert Bosch, a German firm, and Bosch Electrical Drives, a South Korean firm, both of whom are involved in the car parts industry.

They have agreed to pay a settlement of R2.4-million, after being accused of colluding to fix prices, divide markets and collude on Requests for Quotations to supply starter motors and windshield wipers. Previously, it fined Pretoria panel beaters Eldan and Precision & Sons for collusive practices.

But it was last year’s guidelines for the automotive aftermarket that really shook things up. The guidelines were years in the making, and followed a decade of complaints about the way in which Original Equipment Makers — Toyota, VW and the like — forced customers to use their approved agents for services and repairs, or risk losing their warranties.

This unfairly prejudiced the independent service providers against doing the work. The guidelines, which came into force last year, open the market to independent operators while also protecting the OEMs should a non-original part result in damage to a vehicle. BM/DM