Up in smoke: Cannabis app crushed under Spotify’s cor...

The cannabis app that got crushed under Spotify’s corporate machinery 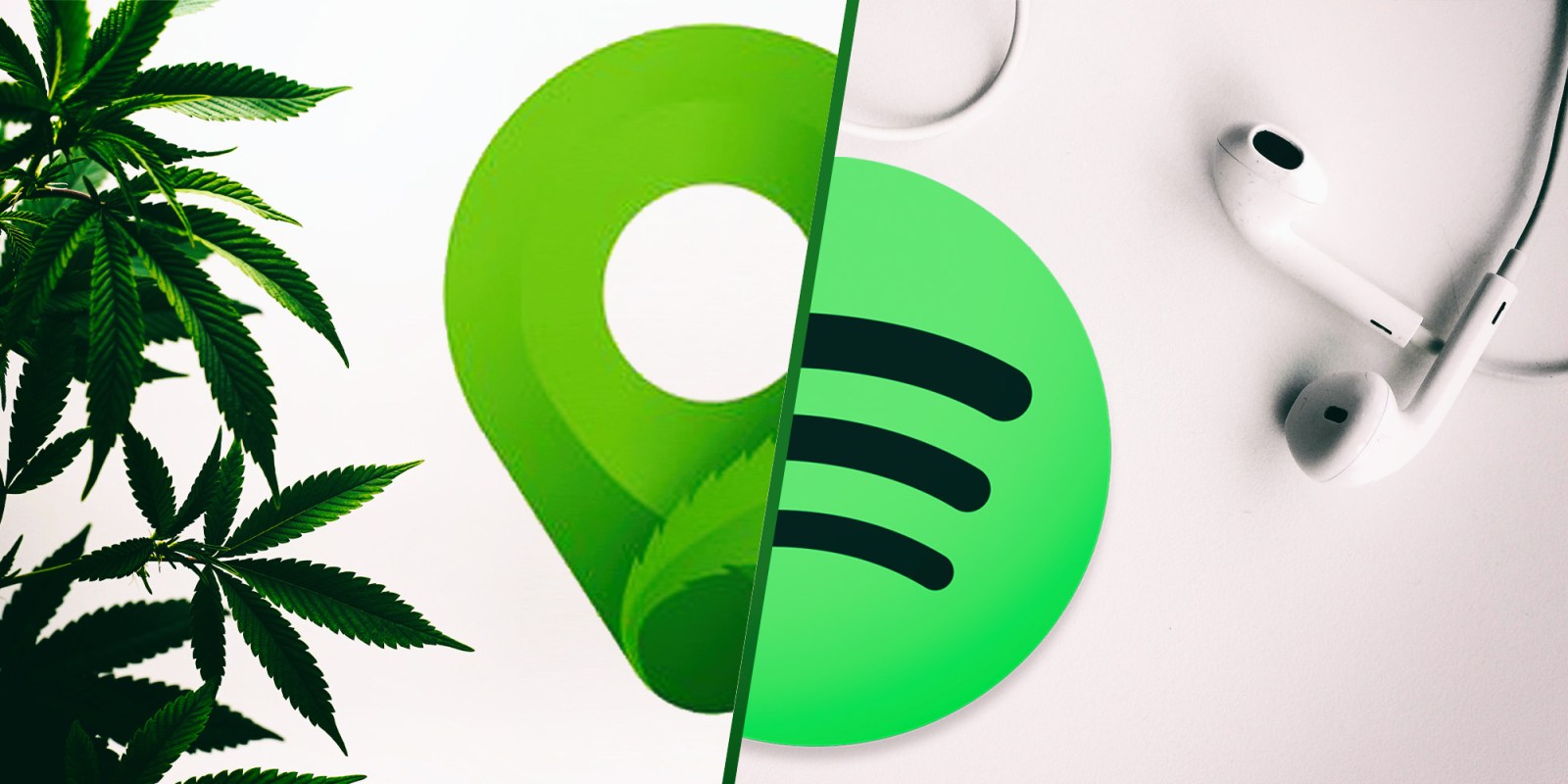 Two recent court cases – in the US and the UK – highlight the perils of sailing too close to the wind in naming your product.

Another scenario is a trademark infringement action, a court proceeding where the owner of a registered trademark seeks to interdict the use of another, arguably similar trademark.

Both scenarios are discussed below with reference to recent cases.

This case really captured the public’s attention. A relatively small US company filed an application to register the trademark Potify in respect of an app that connects cannabis users with firms that dispense and deliver cannabis. The application was opposed by the somewhat larger company Spotify, a company with about 381 million users in 184 markets.

Spotify’s opposition was based on a US trademark registration for the mark Spotify, and the claim was that the mark Potify would lead to both consumer confusion and trademark dilution by way of tarnishment and blurring. The US Trademark Trial and Appeal Board judge had little difficulty in ruling that the marks are confusingly similar. The judge commented:

“The only difference between applicant’s mark Potify and opposer’s mark Spotify is that opposer’s starts with an ‘S’ immediately before the shared letters P O T I F Y. In other words, as opposer points out, applicant merely deleted the leading ‘S’ from opposer’s mark.”

“The marks are so similar in how they look and sound, and in their structure, cadence and essential nature, applicant’s mark will cause outsiders to ‘conjure up’ the opposer’s famous mark and ‘associate the two’.”

The judge was not at all persuaded by the claim made by Potify’s two founders that “the Spotify name did not come to mind when developing the name Potify.” The judge said that “it defies logic and common sense that a long-time, frequent Spotify user and another long-time Spotify user, jointly came up with the highly similar name Potify” without reference to Spotify.

The judge described “dilution by blurring” in these terms: when “a substantial percentage of consumers” who see the other mark “are immediately reminded of the famous mark, even if they do not believe that the goods (or services) emanate from the famous marks’ owner.

“Although we need only find dilution, we find it inevitable that Potify will diminish Spotify’s distinctiveness.”

Is the law going to pot?

Needless to say, Potify’s lawyer was very disappointed with the outcome. This was his take on the case: “The term ‘pot’ and the mark Potify immediately conjure up the history, politics and emotions associated with marijuana in the United States, and not an image of Spotify.”

So, can the trademark Potify be used?

It is worth bearing in mind that, since this was a trademark opposition, the effect of the judgment is that the founders of Potify cannot register their mark. Whether or not they can lawfully use it is a separate matter, one that would need to be determined by a court in a trademark infringement action.

In the UK, there was the recent trademark infringement case of Combe International LLC and Dr August Wolff, which involved “non-prescription female intimate healthcare products”. The owner of the trademark registration for Vagisil sued a competitor who was using the trademark Vagisan.

The judge held that the mark Vagisan is “very, very similar” to Vagisil, noting that it is also used in relation to goods that are very similar to those covered by the registration. In assessing the likelihood of confusion, the judge postulated the notional customer, and came up with someone very specific: a woman (over 18) who wants to treat her condition, someone who is likely to purchase in-store rather than online, and someone who is likely to exhibit a degree of embarrassment, which may result in her displaying a lesser amount of attentiveness.

Delene Bertasso is a Senior Associate in the IP Department of law firm ENSafrica.