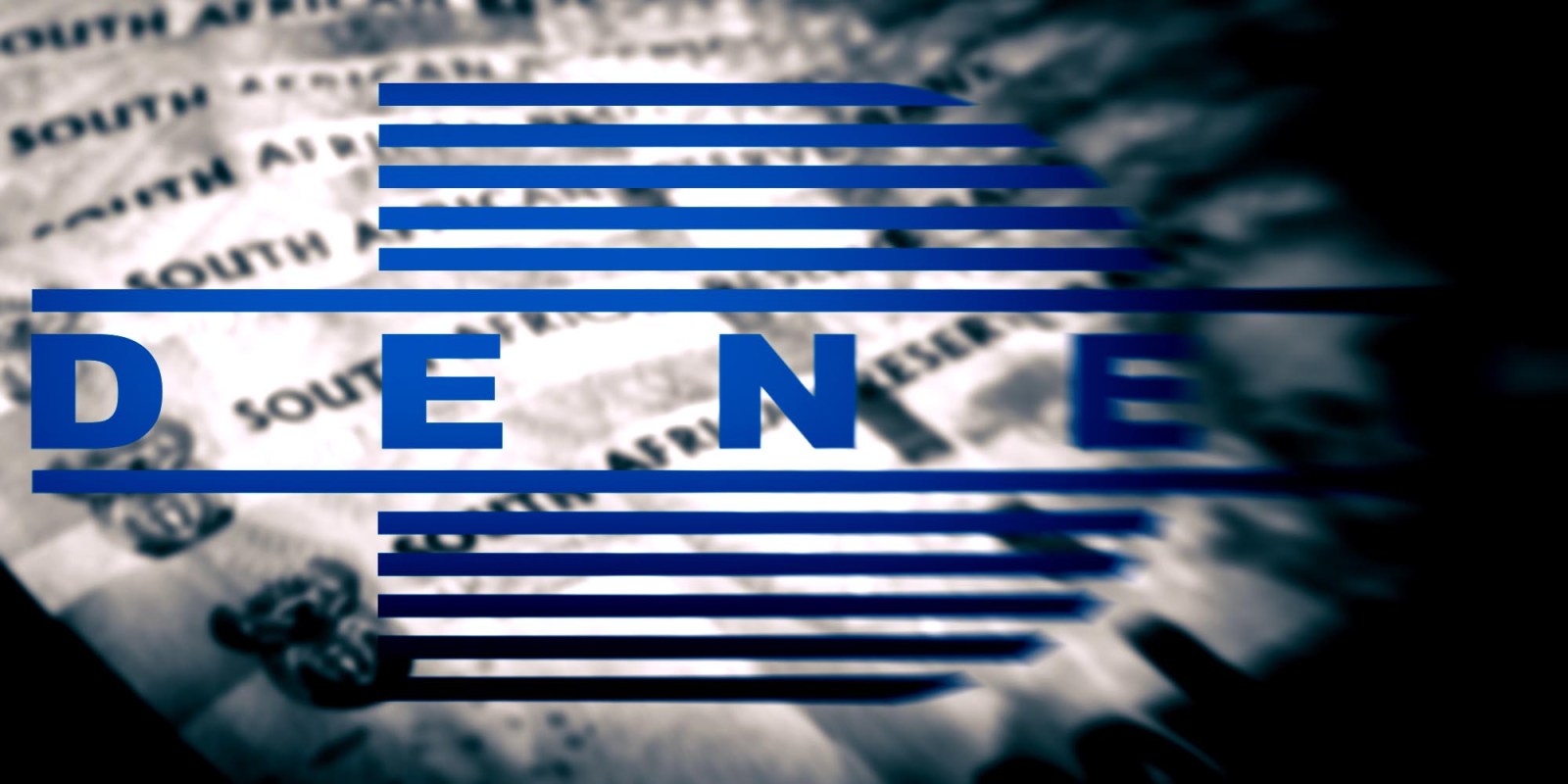 The Zondo Commission report found that governance processes weakened and State Capture flourished at Denel after Gigaba and Brown were appointed as ministers of public enterprises. Before those appointments, Denel was profitable. Today, it relies on taxpayer-funded bailouts for survival and cannot pay salaries to workers.

Former public enterprises minister Malusi Gigaba and his successor, Lynne Brown, have been placed at the centre of weakening governance processes at Denel by the second part of the Zondo Commission report, and enabling State Capture at the once high-flying state-owned arms company.

When Gigaba was public enterprises minister in 2012, overseeing the affairs of state-owned enterprises such as Denel, he introduced the company’s executives to members of the Gupta family at their infamous household in Johannesburg’s swanky suburb of Saxonwold, according to the Zondo Commission report.

Gigaba, a regular visitor to the Gupta family compound in Saxonwold, was found to have put pressure on former Denel CEO Riaz Saloojee to channel the company’s lucrative tenders to an entity linked to members of the Gupta family. Gigaba had considered Gupta brothers Tony and Atul his “friends”.

Gigaba has denied all wrongdoing and rejected Saloojee’s claims that the former minister asked him to help the Gupta family. But the Zondo Commission found that Saloojee was a more credible witness than Gigaba.

“Mr Gigaba did not advance any reason why Mr Saloojee would have falsely implicated him in this way. Mr Saloojee had no reason to lie about this. On the other hand, Mr Gigaba may have denied Mr Saloojee’s evidence because he did not want to be seen to have urged Mr Saloojee to cooperate with the Guptas. On the probabilities, Mr Saloojee’s version is true.

“Mr Saloojee testified that Mr Gigaba used the position of authority of his office and as Mr Saloojee’s superior to solicit SOEs [state-owned enterprises] for business for his friends. There is no doubt that the Guptas brought Minister Gigaba to the meeting with Mr Saloojee to show Mr Saloojee that Minister Gigaba was a mere tool in their hands, a dupe who would do their bidding and from whom Mr Saloojee could expect no protection,” the Zondo Commission report read.

Lynne Brown was later the public enterprises minister in 2014 after former president Jacob Zuma reshuffled his Cabinet. The capture of Denel continued under Brown’s watch. Board appointments at Denel were allegedly influenced by members of the Gupta family under the stewardship of Brown.

About Brown, the Zondo Commission found that: “In the case of Denel, Ms Brown participated in State Capture by using the powers of her office to install, as members of the Denel board of directors, persons whom she believed, probably because she was told so, would facilitate or at least not oppose the Gupta’s State Capture scheme”.

In 2015, Brown appointed Daniel Mantsha as the chairperson of the Denel board and acting CEO Zwelakhe Ntshepe. Both individuals were heavily compromised and should have never ascended to senior Denel positions: Mantsha was struck off the roll as an attorney from 2001 to 2007 due to “unprofessional conduct” and Ntshepe was a close ally of the Gupta family.

The Zondo Commission report found that governance processes weakened and State Capture flourished at Denel during Brown’s stint as public enterprises minister. Before Gigaba and Brown, Denel was a profitable and solvent company and had an order book of arms amounting to R35-billion, the highest in its more than 25-year history.

At a basic level, Denel manufactures armour-protected vehicles, air-to-air missiles, stand-off weapons and the ammunition that goes with them. These are manufactured in South Africa and exported to richer and more advanced countries – even those involved in armed conflict.

The company is also at the heart of South Africa’s engineering excellence and innovation: its armoured vehicle technology has been instrumental in the development and regular maintenance of the MeerKAT and Square Kilometre Array radio telescopes – two global astronomy projects that are important for understanding the beginnings of the universe. Denel has been involved in the maintenance and testing of components for the radio telescopes over many years.

Denel was pursuing opportunities worth R40-billion in markets such as the Middle East, the rest of Africa, and South America. Today, the governance structures of Denel have been weakened by the State Capture project because the company relies on taxpayer-funded bailouts. Its financial situation has become so daunting that it didn’t pay salaries in December 2021 and January 2022 to most of its more than 3,000 workers.

State Capture at Denel has prompted the Zondo commission to recommend that the future appointment of senior executives (such as the CEO and chief financial officers) at the company should not be approved by politicians or public enterprises ministers. Such key appointments should be vetted and approved by an independent body that can identify the requisite talent for appointment at state-owned enterprises (SOEs).

“It’s quite clear that the appointment of members of boards of directors of SOEs as well as senior executives such as Chief Executive Officers and Chief Financial Officers can no longer be left solely in the hands of politicians because in the main, they have failed dismally to give these SOEs members of boards and Chief Executive Officers and Chief Financial Officers who have integrity and would have what it would take to lead these institutions successfully. They are all going down one by one and, quite often, depend on bailouts,” reads the Zondo Commission report.

The commission has also recommended that Mantsha be declared a delinquent director under the Companies Act, which would bar him from serving as a board member of any company for at least seven years. It has also ordered that Mantsha be reported to the Legal Practice Council, which would determine whether “he is a fit and proper lawyer”.

This is because Mantsha, as the Denel board chair, led the efforts to place Saloojee (the company’s former CEO) under suspension because he fought multiple efforts to channel Denel contracts to entities controlled by the Gupta family.

Denel partnered with Gupta associate Salim Essa’s company, VR Laser, which supplied the state-owned entity with combat vehicles in 2014 at an inflated rate. VR Laser and Denel launched a joint venture to pursue arms opportunities in Asia, which contributed to Denel’s irregular expenditure of R500-million in 2017. Saloojee and his colleagues resisted pressure to provide more business opportunities to VR Laser.

Saloojee, with Denel chief executive Fikile Mhlontlo and a chief executive officer identified by the Zondo Commission as “Ms E Afrika”, were suspended in September 2015 after they were accused of “defrauding the South African government” through the company’s acquisition of BAE Systems Land Systems South Africa, a defence company later renamed Denel Vehicle Systems. But the suspension of the trio never led to a formal disciplinary hearing. The trio walked away with a payout from Denel. DM