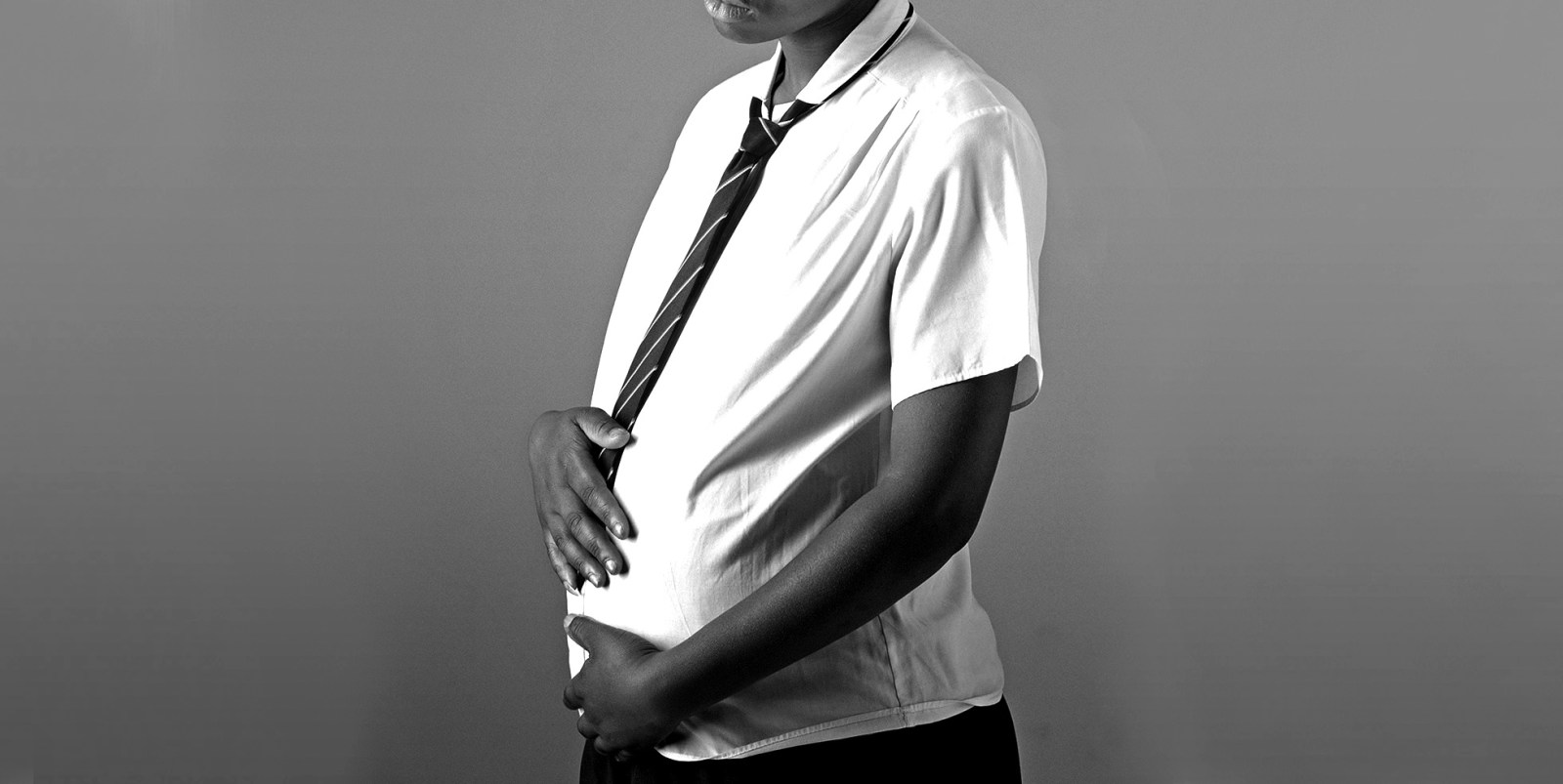 Responding to the alarming rate of pregnancy among pupils, the Department of Basic Education hosted a roundtable discussion with government and civil society representatives in Tshwane on 2 February. (Photo: Media24/Gallo Images)

In the past 12 months the Department of Health recorded 3,729 pregnancies among pupils between the ages of 10 and 14, and without urgent interventions the number is likely to double in the next 12 months.

The Department of Basic Education gathered stakeholders, from government to civil society, to a roundtable on Wednesday to discuss how to address the rise in pupil pregnancies, particularly those aged between 10 and 14, and to highlight the sexual abuse of pupils.

It also used the opportunity to announce that the minister of basic education would be launching the department’s Prevention and Management of Learner Pregnancy in Schools policy, which has been in the making since 2016 and has as one of its core imperatives the retention of pupils in school.

The roundtable was hosted by the department’s chief director for care and support in schools, Coceka Nogoduka, who said the “social ill” of pupil pregnancies was hindering the department’s ability to do its job effectively, and needed to be dealt with.

“The job of educators is to keep learners in school,” said Nogoduka.

She said pupils were not getting pregnant at school but somewhere between home and school, and parents and communities needed to get involved to help prevent this.

“How can parents expect educators to have the conversations on sexual education that they themselves are unable to with their own children?” she asked.

Dr Manala Makua, chief director of women’s, maternal and reproductive health in the National Department of Health, said that in the past 12 months the department had recorded 3,729 pregnancies among pupils between the ages of 10 and 14, and that without urgent interventions the number was likely to double in the next 12 months. She cautioned that the number only reflected reported pregnancies and might be higher.

Makua said that while parents and society shied away from discussions of abortion, a decision needed to be made about whether the “lesser evil” was terminating the pregnancy of a young child, or trapping a child in a cycle of poverty and unfulfilled dreams by insisting they keep and deliver the pregnancy.

However, Makua pointed out that that termination was probably too late an intervention and a greater focus needed to be put on prevention of the pregnancies altogether.

What needed to be ascertained was whether pupil pregnancy was a medical or societal issue.

“It’s about crisis prevention,” said Makua. “We are trapped in a condition of dealing with the symptom, not the cause of a problem. At what point will we address the root cause and not only the symptoms?”

Sexual and reproductive health education in schools was inadequate and and needed to be adjusted.

“It’s really concerning to see the high level of violence against children,” Neliswa Cekiso, the director of child protection at the National Department of Social Development, told the gathering.

Cekiso said parents were not exercising their parental responsibilities and rights. It was the duty of  parents to exercise care and guard against the risk of abuse, neglect and exploitation of children.

She said the department was aware of cases where parents were accomplices to their children being used for sexual gratification and commercial sexual exploitation.

“If a child below the age of 12 years is getting pregnant, there must be prosecution,” said Cekiso.

Litha Stwayi, an attorney at the Centre for Child Law, said there was a need to change mindsets about pupil pregnancies, as the girl child was always the one punished while little action was taken against the boy child.

“We don’t see girl children as children, we see them as future sexual partners.” She said this contributed to the culture of sexual grooming, and that comprehensive sex education was crucial.

Stwayi said the Department of Basic Education would now have access to the National Child Protection Register, to check on potential staff hires.

All the attendees agreed that it was mandatory for educators to report any pupil pregnancy to the Department of Social Development and the South African Police Service so they could investigate and press criminal charges where necessary. DM/MC