‘Shirley Valentine’ – A story of abandoned dreams and monotonous marriages 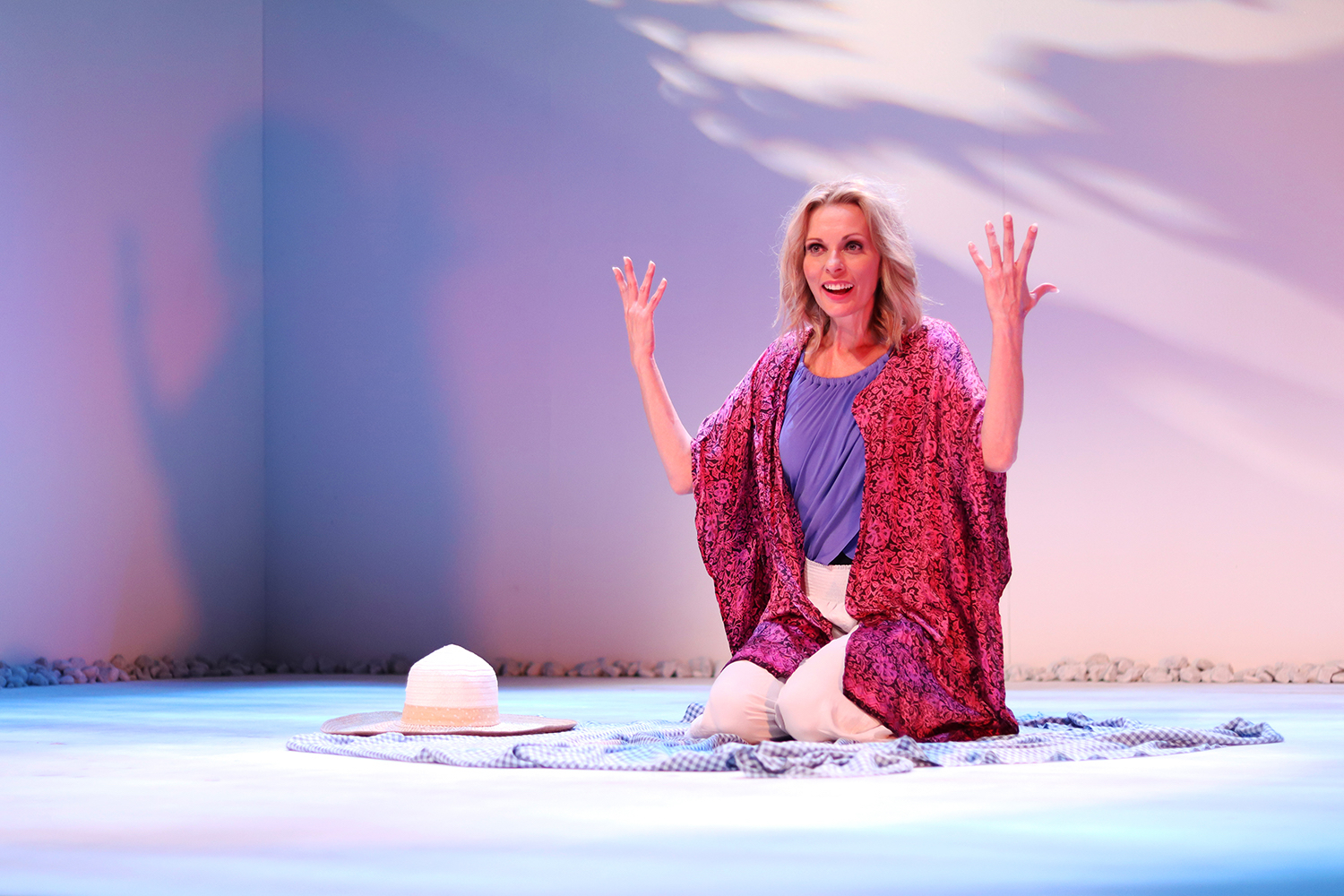 As Liverpool-born dramaturgist Willy Russell once said, so many people have more life in them than they ever use, and live small lives burdened down with wasted potential.

Stories that weave magical tales about escaping the drudgery we all inevitably slip into will never be out of fashion.

No matter what level we live our lives on, it often seems that things eventually settle until the routine becomes stale, the comfortable begins to chafe and a yearning for more excitement makes us restless. That process has whirled towards us more rapidly in the past two years when the time to reflect was abundant, making Liverpool-born dramaturgist Willy Russell’s play Shirley Valentine an understandable choice for a revival.

Russell is a genius at capturing the frustrations and ambitions of the working classes and downtrodden women perfectly. His other famous works include Blood Brothers and Educating Rita, which follow a similar theme of working-class people dreaming of more than the dreary lives they have.

His plays have a grittiness and underlying sadness to them, illuminating how so many people settle for less than they can be.

Shirley’s own routine was typical of an English working-class wife in the 1980s, with no job, few friends, not much money, kids who have flown the nest, and a husband who is in an even deeper rut of his own. Her existence might not be what is often pictured as “the best way to live”, but it certainly isn’t the worst; so she’s hung on to what she knows, as many people do, afraid that making a change won’t lead to anything better, just the loss of what you already had.

When the play premiered in Liverpool in 1986, it captured that era perfectly, and a great many women could recognise their own lives in it.

And yet, and yet.

There are dreams to fulfil, the potential of the past to be dusted off and revived. There’s the lively girl who was Miss Valentine before she became Mrs Bradshaw to be reclaimed. Russell even highlights that through the clever names he chose, by swapping her glamorous maiden name for the laughably dull “Bradshaw”.

It’s a common tale of nobody believing she could make anything of herself, not her teachers, nor her husband or her daughter. So when a friend invites her on a trip to Greece it represents more than two weeks in the sun. It’s a chance to do something deliciously daring by ditching her apron, donning a bikini, and reclaiming abandoned dreams.

The one-woman show now stars Natasha Sutherland, and the pace ticks along steadily with few highs or lows. Sutherland captures Shirley’s moods and emotions well, and sparks our interest as she vividly describes encounters with an old school rival and a snooty neighbour. She’s fabulously convincing in the second half as the glamorous woman on the beach rediscovering her joie de vivre. But in the first half as the jaded housewife, she’s partly hampered by a script that was perfect for the 1980s but now feels dated. Women in their forties are no longer the “past-their-prime frumps” they seemed to be back then, and her observations about sex and feminism sound anachronistic to the women of today.

Still, push those aside and you have the core tale of a wife wondering what went wrong, which is still highly applicable to many marriages today as time and routine quench their fire.

“Shirley Valentine became just another name on the missing person’s list,” she says, lost in the life of a dull, bored housewife.

Despite its lack of fireworks and slightly dated script, the play directed by Gina Shmukler and produced by VR Theatrical is a smart choice for a period when theatre, in general, is still suffering from small paying audiences. It’s a low-budget and easily portable production with minimalistic scenery. A table and chairs stand against a white background where clothes and pictures hang up to give the intimation of a kitchen; in the second half the lighting changes to soft yellows and blues for beaches and sunsets.

Thankfully – although much progress still has to be made – the times and opportunities have evolved for many since Shirley first stood on that beach; yet, the story of abandoned dreams and monotonous marriages still holds its truths. Like Russell said all those years ago, so many people have more life in them than they ever use, and live small lives burdened down with wasted potential.

“We say we are fine but some of us die long before we are dead,” Shirley reflects.

That part of human existence will probably never change. DM/ML

Shirley Valentine runs at Montecasino Theatre until 12 February then moves to The Theatre on the Bay in Camps Bay from 14 February to 5 March. Tickets from Computicket or at the box office.