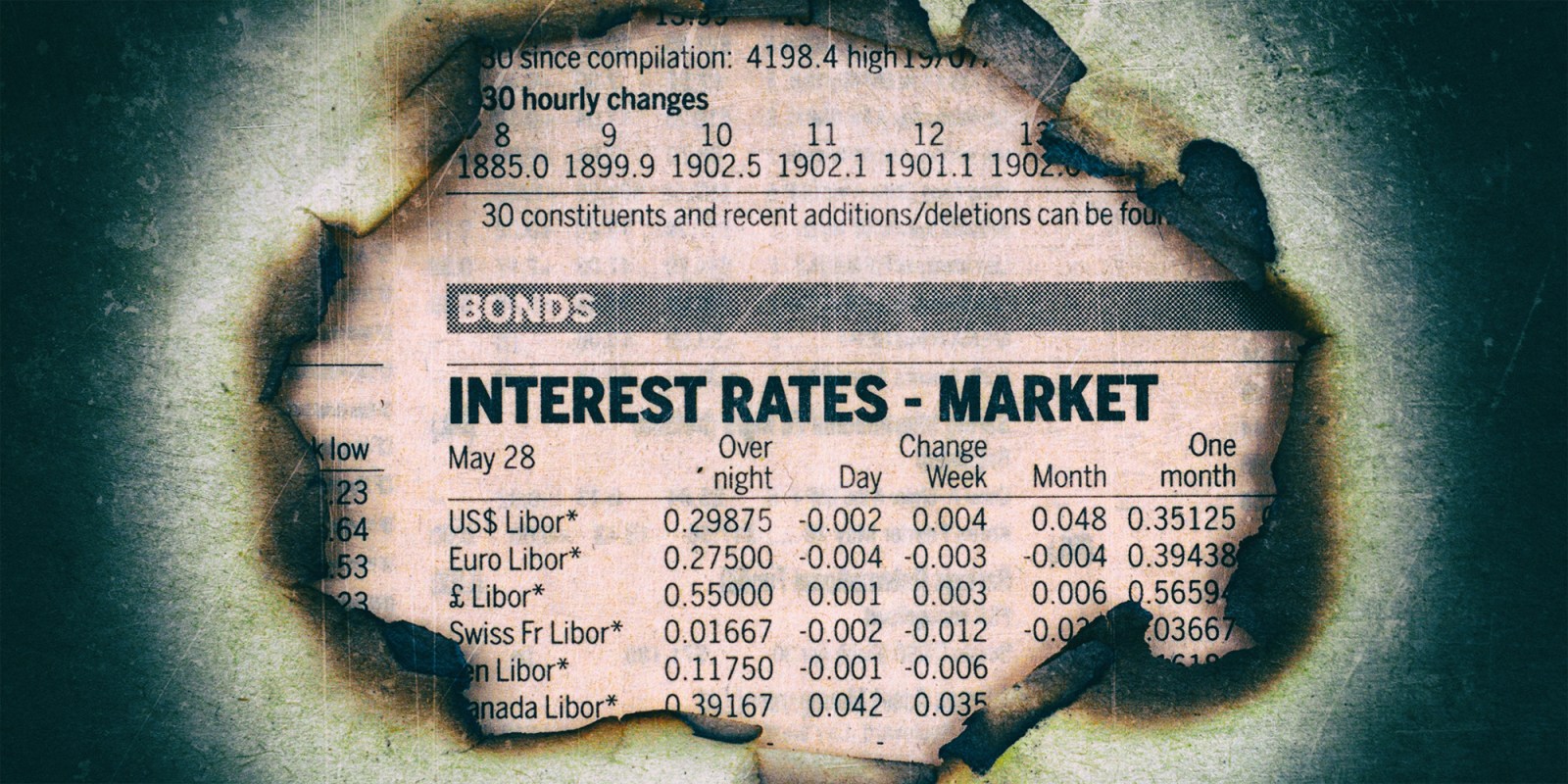 The post-Covid, well semi-post-Covid period, has started with a series of interest rate hikes by the SA Reserve Bank (Sarb), in terms of their monetary policy. At the peak of the Covid restrictions in 2020, the repo rate went down to a historic low of 3.5% and a prime rate of 7.0%.

Last week’s increase of the repo rate to 4.0% was expected by most analysts, primarily due to the spike in the inflation rate in December 2021 of 5.9%. The Sarb pushed the interest rate “panic button”, following their track record of conservative decision making within the inflation band of 3% to 6%.

The decision to increase the repo rate was mostly based on the reality that the inflation rate has approached and reached the top of the inflation targeting band. The differential between the inflation and repo rates has reached substantial levels at 1.9%.

With rising oil and fuel prices and electricity costs, it is anticipated that the inflation rate will only move below the 5% level towards the second half of the year. At least one, but possibly three additional repo rate increases could be expected during 2022, taking the repo rate to 5% and the prime rate to 8.5%. This would mean a repo rate of 5% and an inflation rate closer to 4.5% by the end of 2022.

The use of interest rates as a monetary tool to curb rising inflation is limited in our inflation environment, known as “cost-push inflation”. The economy’s supply-side causes inflation in South Africa and not consumer demand. Rising fuel prices, electricity prices, and municipal rates-and-taxes accounts result in increased production costs, driving inflation. Increasing the repo rate by looking at the inflation rate will negatively affect the already weak and vulnerable economy.

Other internal and external factors impacting the South African economy and the monetary policy process are:

The target band used to contain inflation in SA also needs a relook. A target of between 3% to 6% may not be the most suitable and realistic for a developing country with substantial developmental needs.

Structural changes in the economy are also urgently required related to the role of government in the economy, the role of SOEs, the way policies are not finalised and implemented, the lack of committed service delivery by local government and lastly, we require a national focus on skills development and employment opportunities for the youth of this country. The private sector should be allowed to implement initiatives for youth development. DM

Professor Daniel Meyer is a lecturer in the College of Business and Economics, University of Johannesburg.