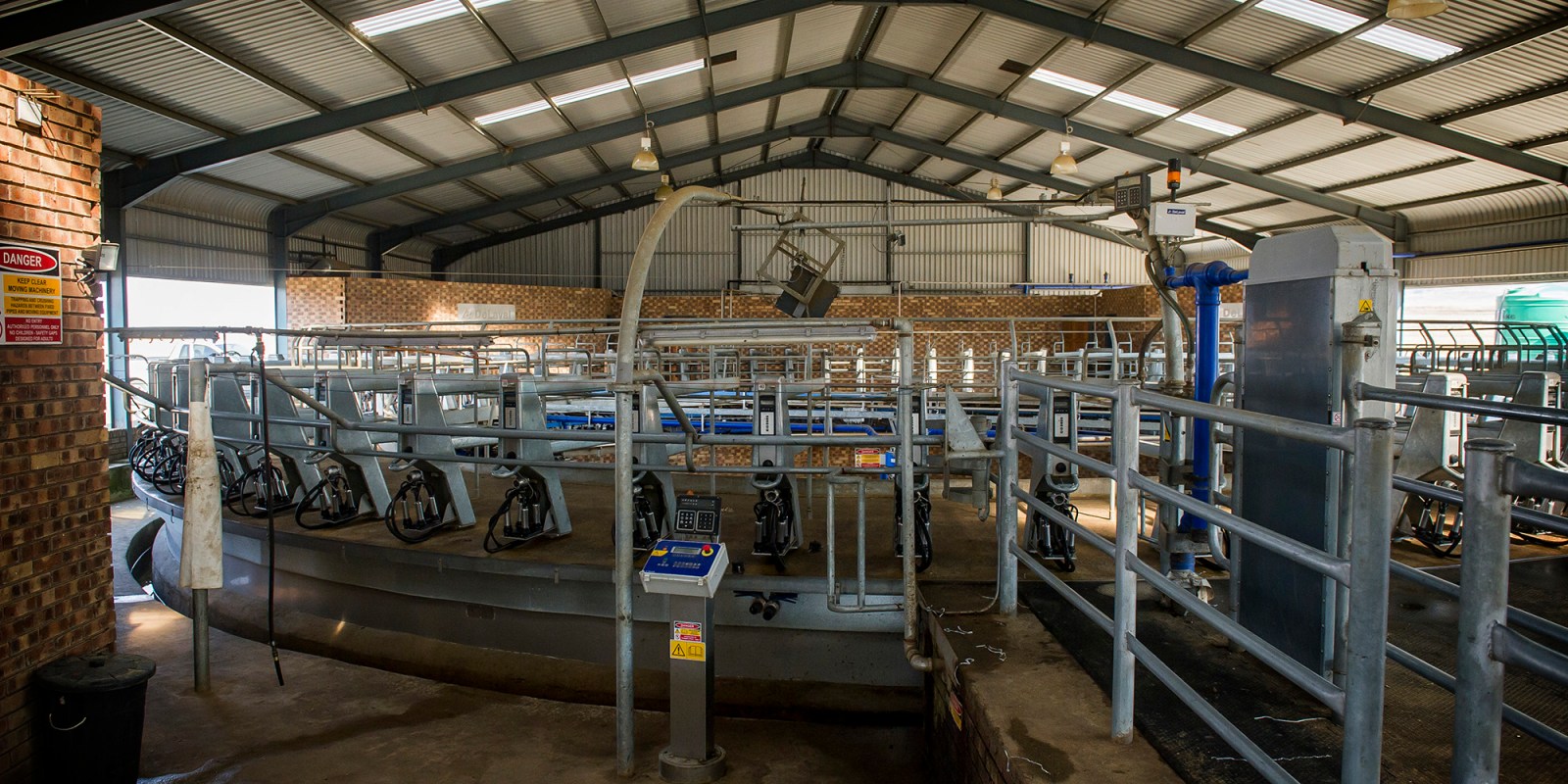 They might be the alleged small fry in the State Capture crime operation but the appearance of two Gupta brothers associates in the Pretoria Magistrate’s court is a promise of more to come.

Kamal Vasram and Saliesh Indurjeeth appeared in the docket of courtroom 16, looking a little worse for wear after a night in jail following their arrests at their Midrand homes on Monday night.

The arrival of law enforcement at their houses had come as an apparent surprise, it was said.

Both men were arrested for their links to the failed Estina dairy project in the Free State town of Vrede.

Vasram was the dairy’s sole director while Indurjeeth has been described as an administrator.

All these charges stem from what the State is calling a money laundering scheme that involved a piece of overpriced second-hand farming equipment.

That equipment was supposed to be a new pasteurisation plant.

But in an investigation that was led by SARS and involved the National Prosecuting Authority’s Investigating Directorate, it was found that Estina had submitted customs clearance documents in support of a VAT refund claim. The declared value of the pasteurisation unit was valued at R37.7-million. It had been invoiced to Estina by Gateway Limited in the United Arab Emirates. Gateway Limited has been suspected of being used by the Guptas to allegedly launder money. Investigations however found that the pasteurisation plant was second hand and not valued at R37.7-million. It was also discovered to have been imported from Mundra Port in India.

The State says that the inflated value of the plant was an intentional act to launder funds from South Africa.

On Tuesday, magistrate Frans von Reiche set bail at R10,000 for both men. Their lawyers had hoped for R5,000, but von Reiche stated because of the seriousness of the crime he pushed it to R10,000. Bail was given and the two men are to reappear in court on February 11.

Speaking outside of court Sindisiwe Seboka the NPA ID National spokesperson said inroads were being made into investigating State Capture.

“As time will tell soon enough there are going to be other arrests.”

See Daily Maverick archives on Ace Magashule and the unravelling of the Vrede Farm project, for instance this report here: The Estina/Vrede dairy scandal:  A Gupta project from beginning to end