PP VS THE COURTS 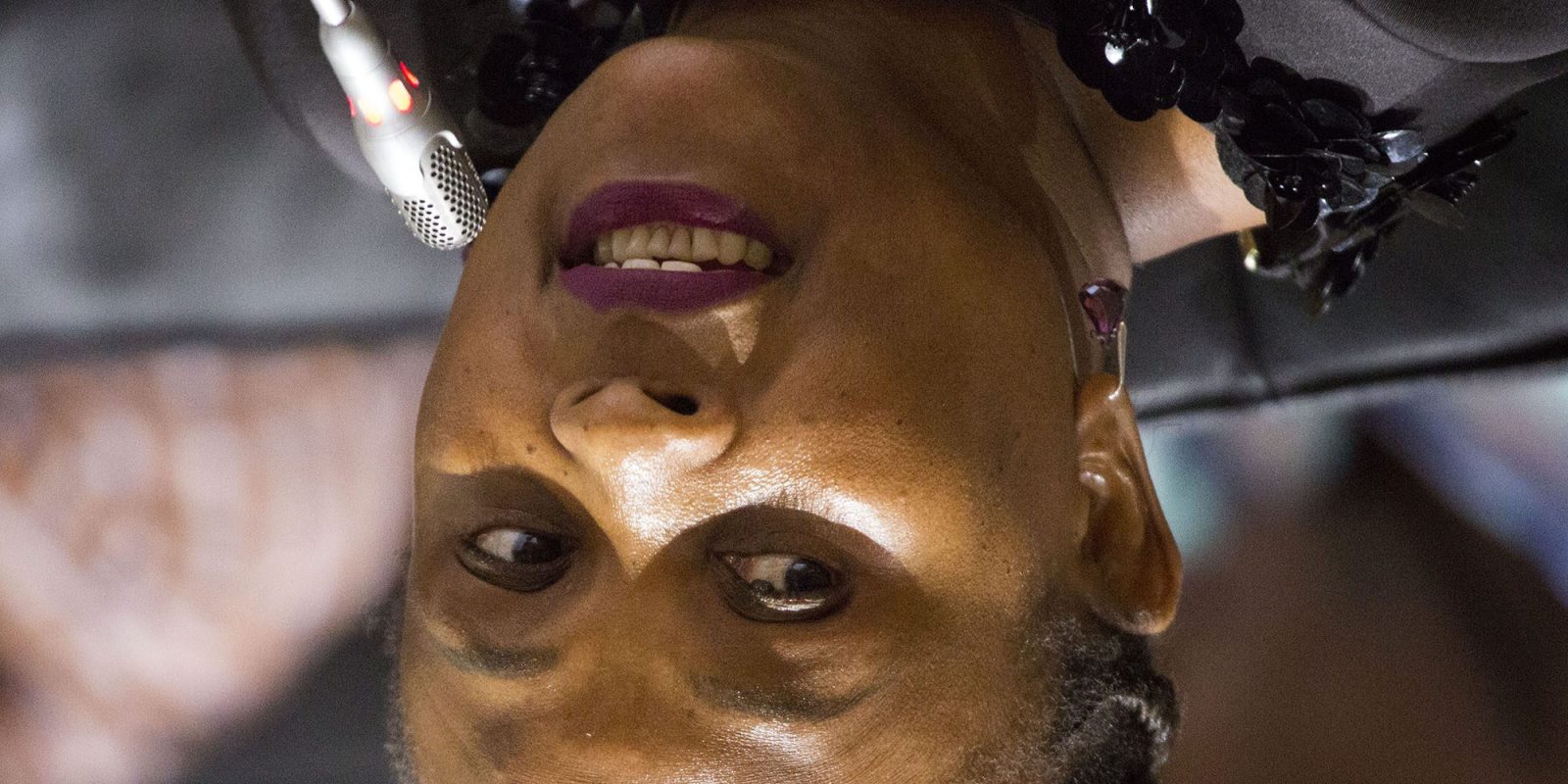 The Supreme Court of Appeal has dismissed Public Protector Busisiwe Mkhwebane’s request to have her SARS ‘Rogue Unit’ report reconsidered.

On 28 January, Supreme Court of Appeal (SCA) President Mandisa Maya dismissed Busisiwe Mkhwebane’s application, with costs, stating that there were no exceptional circumstances to justify reconsideration.

In December 2020, Pretoria High Court judges Selby Baqwa, Annali Basson and Leonie Windell said Mkhwebane’s finding that former SARS commissioner Pravin Gordhan had established an illegal unit within the revenue service had been based on discredited reports and unsubstantiated facts. It was, in other words, a fabrication.

In that instance, the high court ordered Mkhwebane to personally pay 15 % of the cost of Gordhan’s legal challenge, adding to her growing stack of personal cost orders and other punitive awards, including the additional order handed down on Tuesday.

Every appeal Mkhwebane loses, and she has already lost two in 2022, adds to her mounting and substantial legal bills, both in her personal capacity or money now owed by her office.

The courts have delivered at least 10 cost orders against Mkhwebane and while these remain valid, some will not come into effect until all her appeals are settled.

On 19 January, the SCA delivered the final blow to Mkhwebane’s probe into the early pension payout for deputy SARS Commissioner Ivan Pillay and ordered that she pay costs in that matter.

While Mkhwebane could seek to stall having to cough up by applying for leave to appeal to the Constitutional Court, this must be done within 15 court days.

Depending on her next move, Mkhwebane will no doubt soon be receiving dispatches from legal teams collecting their dues.

In August 2019, Judge Ronel Tolmay ruled in the Pretoria High Court that Mkhwebane should pay 7.5% of the legal costs of each of the two applicants in the “Estina dairy case”. This came after a report produced by her office was ruled unconstitutional, invalid and in fact “a whitewash”.

In July that same year, the Constitutional Court ordered Mkhwebane to pay 15% of the litigation costs associated with the “Reserve Bank” matter in which she sought to alter the constitutional mandate of the South African Reserve Bank.

In 2020, Minister of Police Bheki Cele took on review Mkhwebane’s 2018 report that he had not provided police protection for two whistle-blowers. The Pretoria High Court vindicated Cele. Mkhwebane was ordered to pay costs.

In October 2020, the Pretoria High Court declared as “constitutionally invalid” and set aside, with costs, a March 2019 report by the Public Protector which had contained findings of impropriety and maladministration against Dube Tshidi, then executive officer of the Financial Sector Conduct Authority (FSCA).

Mkhwebane attempted to subpoena Jacob Zuma’s tax records. In that instance, leave to appeal against the high court order that the PP “must pay de bonis propriis 15% of the taxed costs of the Commissioner of the South African Revenue Service is granted.”

In June 2021, the Constitutional Court rejected Mkhwebane’s appeal against a lower court judgment that found her report into President Cyril Ramaphosa’s campaign funding contained errors in law and expressed concern about her “quality of reasoning”. The Public Protector was ordered to pay punitive costs in the application. DM