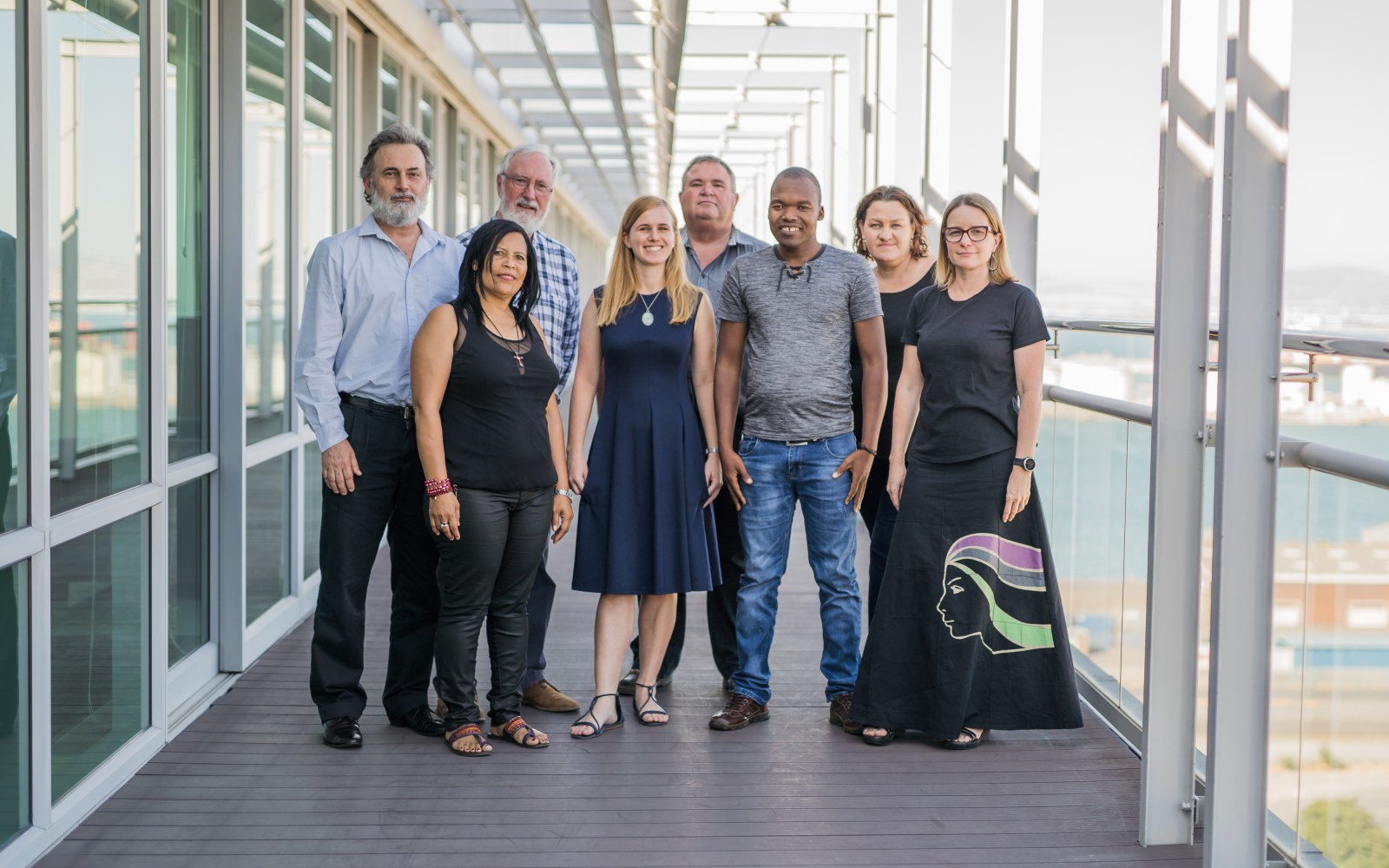 A long-running R14.25-million defamation action brought by Australian mining interests against six South African environmentalists and social activists, will go to the Constitutional Court on 17 February.

The Constitutional Court will deliberate on a judgment and two orders handed down by Western Cape Deputy Judge President Patricia Goliath almost exactly one year ago, relating to legal defences against defamation claims not previously recognised in South African law or the common law of defamation.

Slapp cases, an acronym for Strategic Litigation Against Public Participation, are “meritless or exaggerated” lawsuits, usually brought by big corporations and multinationals to bully, intimidate and silence through lengthy and very expensive lawsuits, public interest organisations and individuals such as civil society advocates, human rights defenders, journalists and academics.

Both parties agree that it is in the interests of justice for their appeals to be heard jointly and directly by the Constitutional Court now.

The parties in the defamation case are applying directly to the Constitutional Court for leave to appeal those parts of the Deputy Judge President’s judgment that went against them. If granted, the Constitutional Court would hear their appeals, rather than the usual — much longer — appeal route process through separate applications for leave to appeal to the Supreme Court of Appeal (SCA) in Bloemfontein.

The case that started before Deputy Judge President Goliath in June 2020 was not about the merits of the alleged defamation that the plaintiffs claim the six defendants inflicted on them through their books, interviews and presentations more than five years ago. Rather, it was to rule on objections brought by the plaintiffs — in legal terms, they “raised exceptions” — to two novel defences to the defamation brought by the defendants through so-called special pleas.

If sanctioned by the Court, these special pleas would have the potential to greatly simplify and assist the defendants’ case against the alleged defamation when it eventually comes to trial.

The first special plea of the defendants was that the plaintiffs had an ulterior motive for bringing the defamation case: namely, to ensure the defendants’ future silence about their controversial mining activities on the Pondoland coast at Xolobeni and at the Tormin Mineral Sands mine on the West Coast, or to punish them for speaking out.

As such, it constituted a Slapp and was an abuse of legal privilege and court process to achieve an improper end, the defendants argued.

This special plea was accepted by Deputy Judge President Goliath, who in her February 2021 judgment found that a Slapp defence did constitute a proper defence in South African law and that the plaintiffs’ challenge was indeed a Slapp suit. The judge dismissed the plaintiffs’ first set of exceptions (objections) to this special plea and awarded costs against them for this part of the case.

Differences between defaming a corporation and a person

The second special plea brought by the defendants was that “for profit” trading corporations — like the two Australian mining companies — constitute “juristic persons” as opposed to natural persons (or individual human beings) and are therefore required to meet certain strict legal requirements to be able to sue for defamation. The plaintiffs must prove that the defamatory statement is false, was wilfully made and caused patrimonial loss (actual quantifiable damages) to the corporation. Normally, the onus to prove truth and public interest in a defamation case is on the defendants. Also, juristic persons may not sue for general damages, they argued.

Deputy Judge President Goliath did not have to rule on the merits of this second special plea because the defendants conceded at the hearing that South Africa’s common law on defamation did not support their case.

Currently, this common law is based on an existing Supreme Court of Appeal (SCA) majority decision that for-profit corporations are entitled to general damages for defamation.

The judge was bound by that SCA decision and so accepted the plaintiffs’ second set of exceptions. But she refused their claim for legal costs for this aspect of the case, ruling instead that each party should bear their own costs in this regard.

The plaintiffs’ argument before the Constitutional Court will include that Deputy Judge President Goliath erred because she mistakenly failed to apply previous judgments which ruled that, on its own, an ulterior or bad motive for bringing a lawsuit is no basis for dismissal by a court.

“The Court erred in finding, in effect, that the common law permits the dismissal of a claim brought for an ulterior purpose irrespective of the merits of that claim … erred in failing to have sufficient regard to the Plaintiffs’ rights to dignity and access to court conferred by section 10 and section 34 of the Constitution,” the plaintiff’s state in their Constitutional Court application.

The six defendants in the main defamation action are asking the Constitutional Court for leave to appeal the second order by Deputy Judge President Goliath upholding the second set of exceptions brought by the Australian miners — and for this order to be overturned with costs and the exceptions dismissed.

The defendants argue that for-profit corporations cannot sue for defamation. “Defamation suits always limit the constitutional right to freedom of expression. This is constitutionally permissible and justifiable when the [defamation] suit is brought by a natural person, because doing so is part of the right to human dignity. But it is not constitutionally permissible and justifiable when the suit is brought by a for-profit corporation. This is because … ‘juristic persons are not the bearers of human dignity’.”

They contend that the SCA decision on which Deputy Judge President Goliath based her judgment relating to their second special plea is wrong and should be overruled by the Constitutional Court.

Wits University’s Centre for Applied Legal Studies has applied to the Constitutional Court to be admitted as an amicus curiae (friend of the court) for the case. The Australian miners have objected while the respondents have agreed to their taking part.

The Southern African Human Rights Defenders Network has also applied for amicus curiae status. The respondents have also agreed to their presence, while the applicants have referred this application to their clients for instruction. DM

* Mark Caruso, MRC executive chairman at the time of the alleged defamation, resigned from the MRC board in 2020, and in March 2021 was fired from his chief executive position. However, he remains a party to the defamation proceedings.