A snapshot of arrests, NPA prosecutions and convictions – 1 February 2022 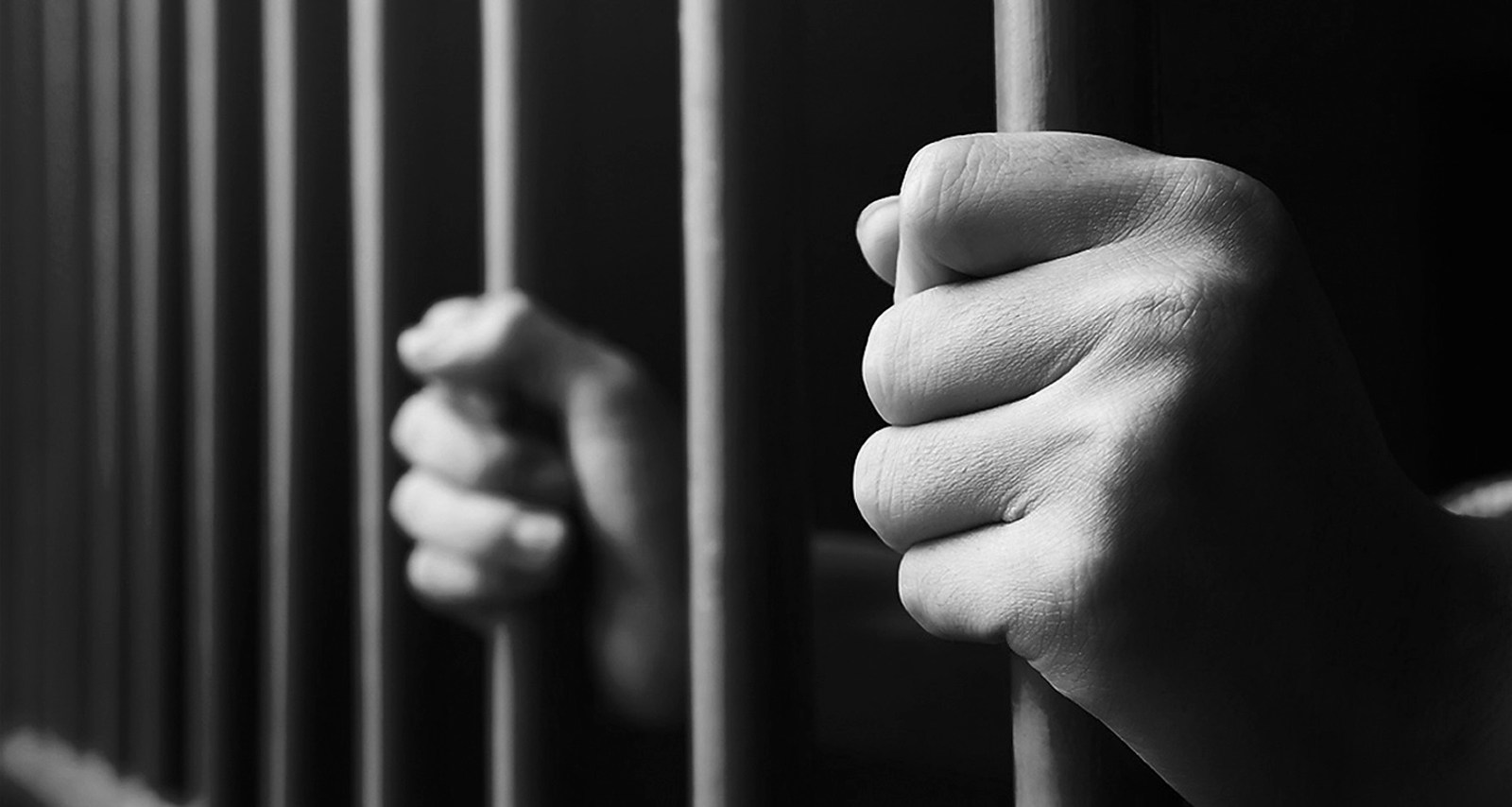 Life in jail for one rapist, 25 years for another in North West and Gauteng this week.

The Itsoseng Regional Court sentenced Nkagisang Botha (32) to life in prison for raping his 78-year-old aunt.

The police report reveals that in the early hours of 23 October 2017 at Mooinooi, the victim was woken by a noise which she went to investigate. She was confronted by Botha who strangled and raped her, then dragged her to the bedroom and raped her again.

At the time of the attack, the victim could not see who the perpetrator was, since it was dark. She subsequently discussed the attack with her neighbours, who called her son (a police captain at the time). Police collected evidence from the crime scene for forensic analysis. In February 2018, the DNA results came back and linked Botha to the offence. He was later arrested and charged with rape.

The prosecutor, Isaac Boikanyo argued that the accused was remorseless and had attacked an elderly woman. In sentencing Botha, magistrate Boitumelo Chulu agreed with the State, alluding to the responsibility of the criminal justice system to protect the most vulnerable members of society.

The acting director of public prosecutions in North West, Rachel Makhari-Sekhaolelo, lauded the SAPS and the prosecutor for a successful conviction.

The Pretoria North Magistrates’ Court sentenced Thabo Benson Mashigo (32) to 20 years and six months’ imprisonment for attempted murder, robbery with aggravating circumstances, and common assault of the mother of his three-year-old child.

All the attacks occured in 2020, after the victim broke up with him. Earlier that year, Mashigo had assaulted the victim and she had reported the matter to the police for investigation.

In November 2020, the victim was walking home in the Marry Me informal settlement in Soshanguve, when she saw Mashigo driving past. Mashigo stopped the car, threatened the victim with a knife, forced her inside the car and drove off towards some bushes close to the N17. Mashigo asked the victim if they could get back together. She refused. When he stopped the car, Mashigo took out a rope and asked her to choose between the knife or the rope. She chose the rope.

Mashigo strung the victim from a branch, took her cellphone and left. She regained consciousness when the branch broke and ran to the road, where a stranger took her to the police station and a case was opened. She was then taken to the clinic for medical assistance. Two days later Mashigo was arrested and the cellphone was recovered.

Mashigo has been in custody since his arrest. In court, he pleaded guilty to a charge of assault.

Prosecutor David Molokomme told the court that this is a typical case of gender-based violence and should be treated with the seriousness that it deserves.

The Pretoria North Magistrates’ Court sentenced Saneti Mhlambi (37), from Zimbabwe, to 25 years in prison for rape, robbery with aggravating circumstances, and contravention of the Immigration Act.

On the evening of 14 June 2019, a 25-year-old woman was walking from school after a taxi dropped her off at Soshanguve Block XX, when she was approached by Mhlambi who grabbed her bag and, threatening her with a knife, forced her into the bushes.

After the rape, Mhlambi stole two cellphones, R150 and a purse with bank cards from the victim, and left the scene.

The incident occured three houses from the victim’s home. When she arrived home, she told her family what had happened and was rushed to the police station to report the case. Mhlambi was arrested that day at Dr George Academic Mukhari Hospital in Ga-Rankuwa where he was kept under police guard until he was discharged.

Mhlambi, who has been in custody since his arrest, pleaded not guilty to all the charges against him.

Prosecutor David Molokomme reminded the court that the incident happened close to the victim’s home, and that she passes the scene frequently and can see it from her house. Therefore, this constant reminder will delay her process of healing. He added that Mhlambi showed no remorse, and asked the court to send a clear message that such crimes will not be tolerated.