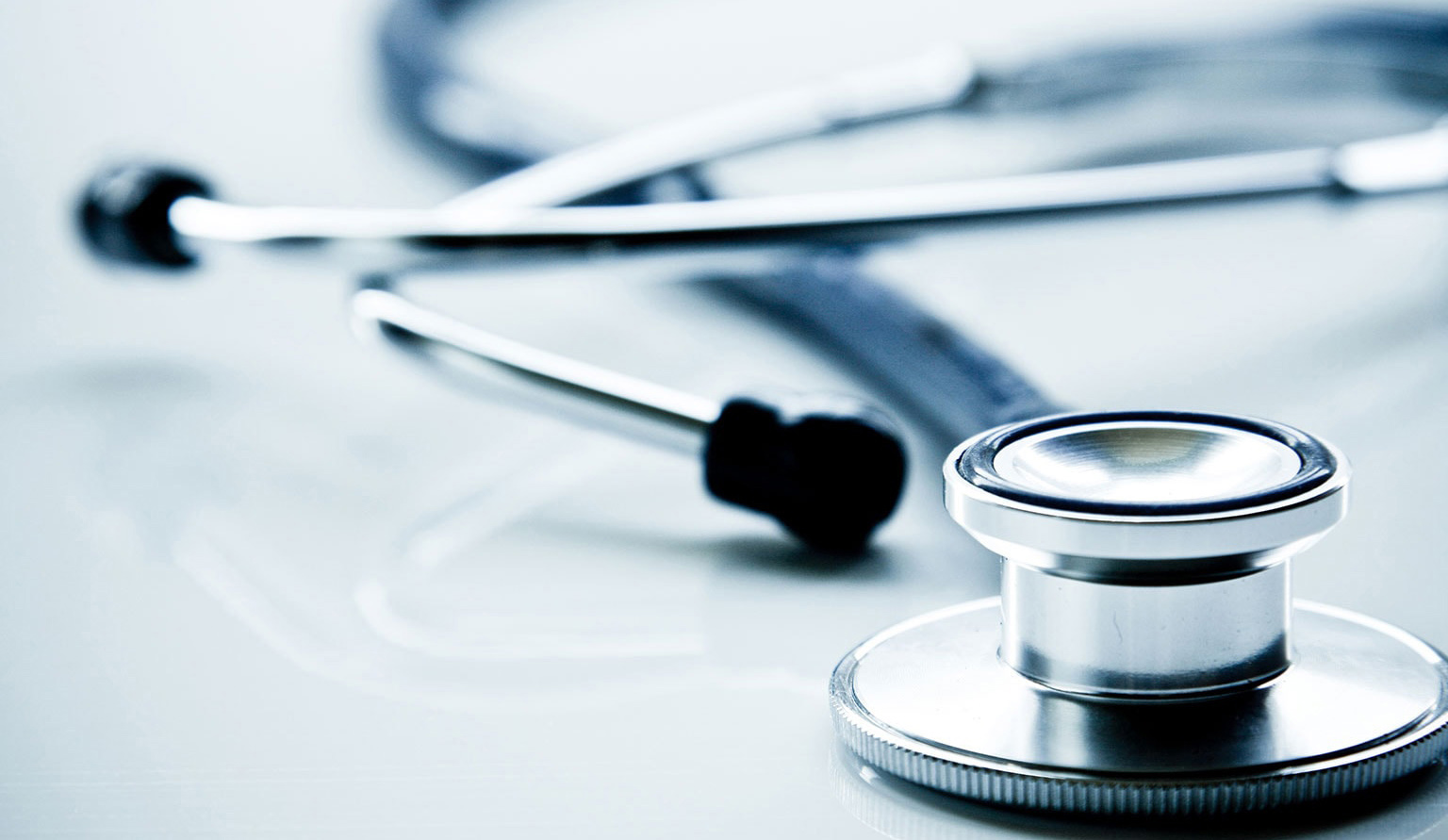 The findings of an extensive new survey have revealed that the provision of healthcare services to key populations, specifically men who have sex with men, sex workers, people who use drugs and the transgender community, is presently in a poor state in South Africa. Issues of clinical staff prejudice, shaming and a lack of medical privacy, as well as shortages of basic healthcare goods were just some of the areas cited as impeding access to healthcare for key populations.

Ritshidze, a project comprised of activists and organisations to “hold the South African government and aid agencies accountable to improve overall HIV and TB service delivery”, held a launch event on 27 January to discuss the findings of their latest survey across three primary healthcare sectors: public facilities, drop-in centres and mobile clinics.

The survey, titled “State of Healthcare for Key Populations [KPs]”, derived its findings from nearly 6,000 interviews with subjects across seven of South Africa’s nine provinces, and conveyed four key findings: 15% of interviewed KPs had been denied access to healthcare services, 20% of interviewed KPs were not receiving healthcare services anywhere, the vast majority of KPs use public healthcare facilities, and the majority of KPs were not aware of drop-in centres.

The live-streamed launch event saw Ritshidze organisers communicating their findings while integrating recordings of the personal stories of many of the interviewees, as well as live commentary from members of communities relevant to the research.

The common thread across the personal testimonials from these community members described clinical staff and security who ridicule, bully and shame KPs seeking healthcare services, with some even denying them access altogether.

Moreover, many described a lack of provision of essential medical goods, such as condoms, lubricants, hormones, PEP and PrEP, clean needles and methadone, either due to shortages in supplies or various hindrances that denied them access.

Another commonality was the observation that attitudes within the healthcare sector are severely discriminatory, with many KPs experiencing queerphobia, transphobia, slut-shaming and prejudice against people suffering from drug addiction.

Organisers at the event cited Mpumalanga as a particularly concerning province, while public healthcare facilities had the lowest satisfaction rates among interviewees, who reported that these facilities had the least friendly and professional services. Specifically, clinical staff such as nurses were most commonly unprofessional and unfriendly, followed by security staff.

One respondent, a queer man who visits the Mthatha Civic Centre Clinic for his healthcare needs, explained that staff at the centre would talk about him and laugh right in front of him regarding his sexual practices after he contracted HIV.

He added that the staff used derogatory terms such as ‘tshomi’, ‘umncuvo’ and ‘stabane’ to address him. “Why am I even going there?” he asked in defeat. “Nothing really makes me happy.”

“HIV is not killing us,” remarked one interviewee. “The lack of good healthcare service is.”

Another queer respondent, who identifies as female, described experiencing ridicule from clinical staff and security at the Thelle Mogoerane Regional Hospital, in the Gauteng township of Vosloorus. After being ridiculed by security at the hospital for their gender expression, they made the difficult decision to “disguise” themselves by exchanging their wigs and makeup for a “baggy sweater and pants”.

The stories of two sex workers were also particularly shocking.

The first explained that while she does not enjoy her job, she appreciates that it puts food on the table. She described a time when she was raped and went to her local healthcare facility for medical assistance, where she was met with disbelief from the staff, who were aware of her line of work. She claimed that the staff responded by asking her if the rape was actually just another paid job.

The second described an occasion when a client “got physical” with her. When she approached her local clinic for medical treatment, staff members allegedly questioned whether the perpetrator was actually her boyfriend, going on to declare that he would be justified in beating her because she “shouldn’t be selling sex”.

Across most of the sex workers who shared their stories, collective experiences included clinical staff outing them and their line of work to their communities, such that even their children could not play with other children in the community, and difficulties accessing STI testing and medications, essential components to have within their industry, because staff would advise them to give up sex work altogether instead. The derogatory term ‘magosha’ was also frequently used against them.

The violation of patient confidentiality was another area of oppressive experiences for respondents, particularly those living with HIV and drug addiction.

For transgender respondents, accessing gender-affirming healthcare is a particular struggle in the current system. One respondent, a trans woman, described visiting her local treatment centre to collect her hormones. She was met with resistance from staff members, who misgendered her and called her ‘bhuti’, and questioned why she needs medication that is “for women”.

“We’re in your community, some are your family, some are your colleagues,” she said. “I was shattered.” She went on to explain that she had no choice but to persevere through the abuse in order to obtain her much-needed hormones, and said with resilience: “I’m too pretty for this.”

Finally, people who use drugs (PWUDs) reported that they were frequently dehumanised by healthcare staff, had their illnesses undermined as simply being the effects of drug abuse, and could not obtain clean needles to prevent the spread of HIV and diseases in their communities.

Drug users also reported a severe lack of methadone for drug treatment at these clinical centres, an essential drug treatment for heroin addicts in particular.

“Most of us want to stop drugs but we can’t afford,” said one person who uses drugs. “Government needs to implant things like methadone clinics.”

While the Deputy Minister of Health, Dr Sibongiseni Maxwell Dhlomo, commended Ritshidze’s research and repeatedly described it as “well prepared”, he was seemingly critical of the survey’s ability to inform effective interventions. He cautioned that the research was occasionally too general to facilitate specific solutions.

Dhlomo added that poor staff attitudes towards KPs was a widespread problem across sectors, requiring improvement overall, and suggested that sometimes it is the case that only a few staff members hold these attitudes.

The Health Department’s comments were met with a tenuous response from the Ritshidze event organiser. “I’m a bit disappointed because sometimes it feels like people are not listening to what we are saying,” said Sibongile Tshabalala, national chairperson of the Treatment Action Campaign. “I think from now on, especially from the Department of Health, you need to listen.”

“I’m very worried about these reports. It shows that so much work needs to be done. I’m so worried that stigma and discrimination is still here in South Africa, after so much work,” said Promise Memela, a Positive Women’s Network member. “This struggle, we will win it again, as we won other struggles, and I’m sure if we are united as a sector we will win this war together.” DM

*The identities of those who provided personal testimonies have been kept anonymous for their safety.