Embattled Steinhoff is slowly clawing its way back

Embattled Steinhoff is slowly clawing its way back 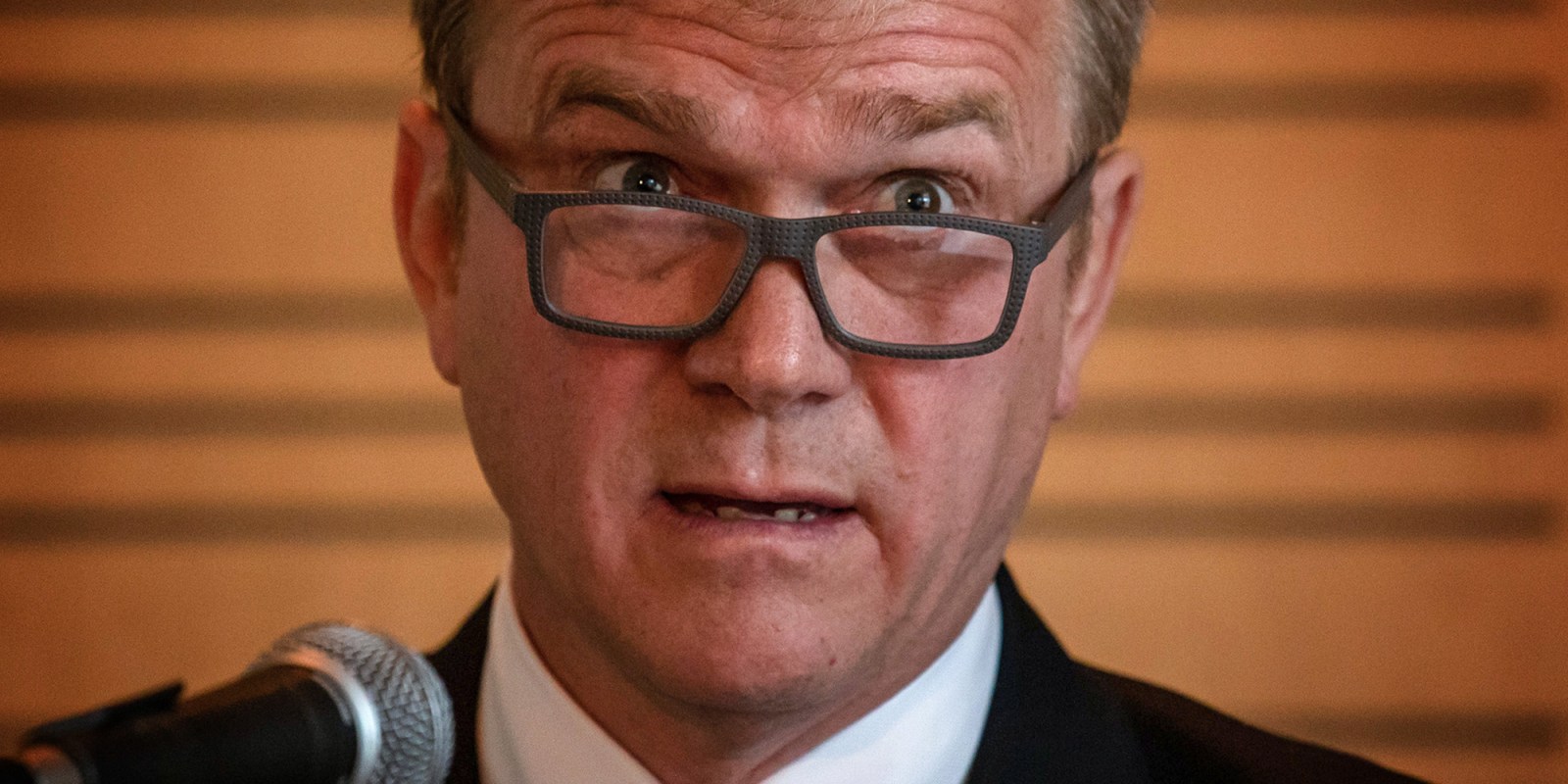 Lawsuits piled sky-high, predatory regulators, bankrupt subsidiaries, dishonest employees – these challenges nearly took the broken business to the brink of the abyss. But the management team has managed the risks and Steinhoff may yet survive.

Steinhoff CEO Louis du Preez is breathing a little easier and sleeping a little better after the Western Cape High Court gave the company the go-ahead last week to pay out about €1.5-billion to shareholders who were left high and dry when the company’s share price collapsed following the 2017 accounting scandal.

It means one less box to tick and one less risk to manage, and for the first time since Du Preez took the reins in 2018, risks are abating and Steinhoff looks like it might just survive as a going concern – despite the fact that liabilities still outweigh assets.

Litigation – from all quarters – has been the company’s number-one risk for years, but outstanding issues are steadily being resolved. The high court sanction of the settlement scheme paves the way for the payment of creditors. Before this, all three classes of creditors agreed to the terms of the settlement and abandoned their legal fights with the company.

This includes former chairman Christo Wiese, who was pursuing a R59-billion claim against the company, and the former owners of Tekkie Town, who maintained that Steinhoff had acquired their company under fraudulent circumstances.

The near-unanimous support for the payment scheme removed material uncertainties around Steinhoff’s going-concern status, and in early January the former owners of Tekkie Town withdrew their urgent application to have the company provisionally liquidated.

Current debt is about €8.5-billion, or R170-billion, compared with a market capitalisation of about €1.2-billion. This is less than it was at year-end (30 September 2021), when group debt amounted to €9.7-billion. In the interim, the group has used the proceeds of other asset disposals and a dividend from Mattress Firm to pay down debt.

Some of the debt comes due in December, but once the settlement is fully effected, Steinhoff’s lenders will most likely grant a payment extension to 30 June 2023, with the option to seek a further six months’ extension to 31 December 2023, subject to the approval of a simple majority financial creditor consent.

This will buy management some time to reduce its shareholding in various subsidiaries, says De Klerk. The listing of Pepco shares on the Warsaw Stock Exchange in May 2021 provided the blueprint for how it can be done. Steinhoff raised €1-billion when it listed 21% of the low-cost retailer, which includes brands like Poundland and Dealz, retaining a 78.89% interest.

Steinhoff owns just 50.1% of Mattress Firm, with creditors owning the balance, but aims to raise about $100,000 when it lists the firm on the New York Stock Exchange in the near future. A listing of Steinhoff’s Australian business is also a possibility, adds De Klerk.

Until the debt situation is under control, the company isn’t “remotely considering acquisitions”, he adds, although this does not preclude some of the underlying businesses from making acquisitions. And despite the troubles at the centre, the operating companies, Pepco, Pepkor and Greenlit Brands, which retails and manufactures household goods across Australia and New Zealand, are in good shape operationally.

The group reported a significantly improved performance for the year ended 30 September 2021, with a 14% increase in revenue from continuing operations to €9.2-billion. Earnings before interest, tax, and accounting treatments increased by 29% to €1.3-billion, reflecting the improved sales as well as good expense management. Similarly, operating profit adjusted for material non-operational items increased by 57% to €728-million.

Once the restructuring has wound its way to a close, Steinhoff will essentially become a holding company for retail investments. Once that has happened the board may even give consideration to rebranding Steinhoff.

Although the share, at R4.85, is trading slightly down over the past 30 days, it has advanced by 106% over the past three months as shareholders slowly come to believe that when it comes to restructuring the business, Louis de Preez and his team will stop at nothing. DM/BM