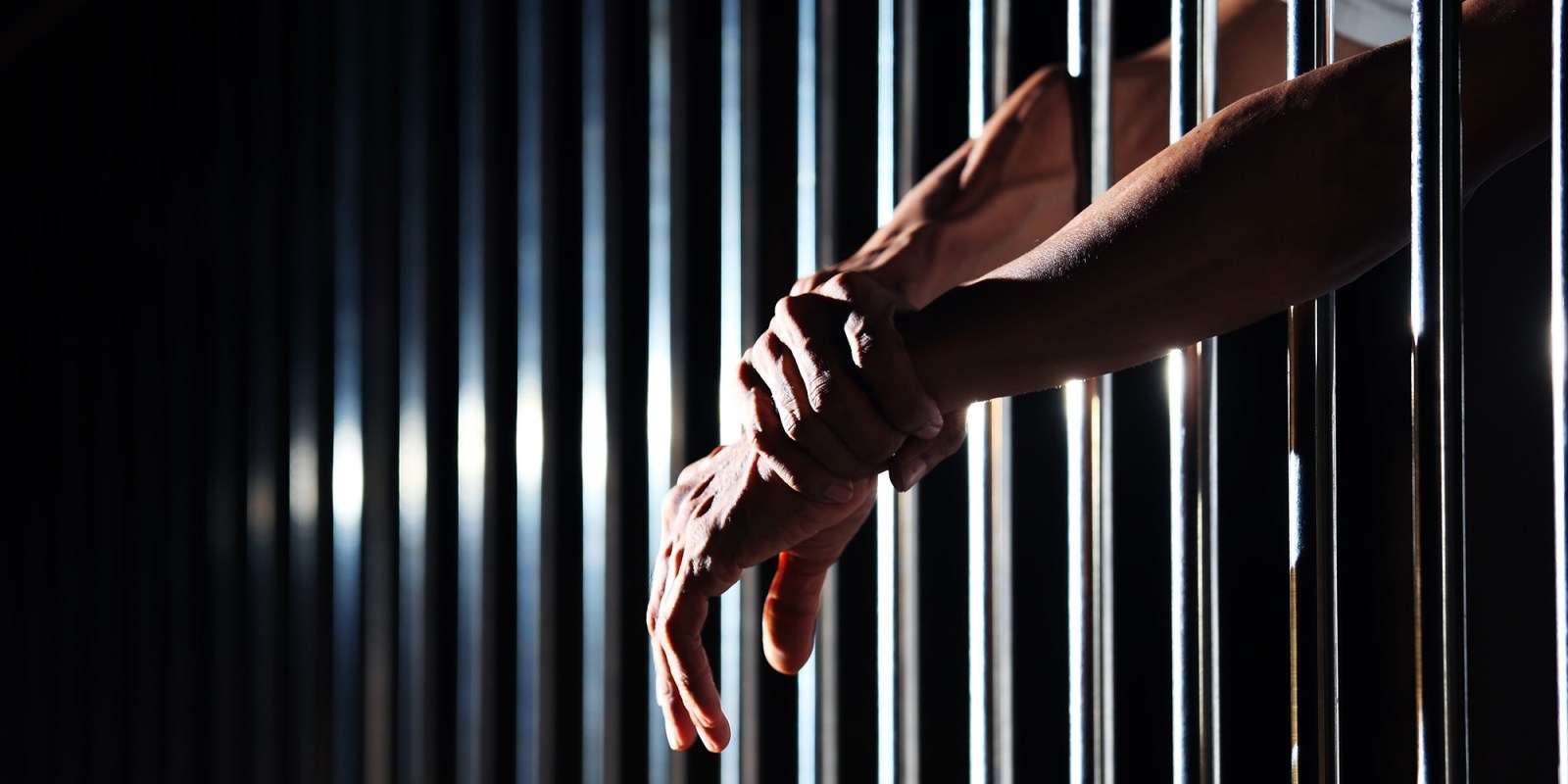 Murderers and a rapist began lengthy jail sentences after trials in three provinces this week.

The former head of engineering services at the Passenger Rail Agency of South Africa (Prasa), Mshushisi Daniel Mthimkhulu, was convicted by the Johannesburg Specialised Commercial Crime Court on Monday on three counts of fraud.

Mthimkhulu was charged with nine counts of fraud for allegedly misrepresenting his qualifications to Prasa, among them claims to have acquired a master’s degree from the University of Witwatersrand and a doctorate in engineering management from the Technische Universitat Munchen (Munich Technical University) in Germany.

As a result of this misrepresentation, the rail agency suffered prejudice in that Mthimkhulu’s annual salary as executive manager heading the engineering services was hiked from R1.6-million to R2.8-million.

State Advocate James Bhengu, from the Specialised Commercial Crime Unit of the NPA, argued that “Prasa suffered prejudice as it was induced into employing and keeping Mthimkhulu in its employment, under a false and fraudulent profile.

“The court should reject his version that his Curriculum Vitae was manipulated by a third party, it is far-fetched and strange. His actions exacerbated the financial situation at the rail agency that was already suffering from financial constraints”.

The case was postponed to 24 February 2022 for transcripts of proceedings, as a new regional magistrate will deal with sentencing.

The Sibasa Regional Court sentenced Rialivhuwa Emanuel Lurale (35) to life imprisonment for the rape of a minor.

The victim, who was 13 years old at the time, told the court that she had met the accused on her way from a spaza shop with her friend in December 2015. Lurale had approached them and promised to buy the victim Christmas clothes. She then left with the accused, who was her stepfather. However, at that stage he was no longer staying with her mother. He then took her to his village where he locked her inside the shack and raped her for three days.

Lurale was arrested after the complainant’s friend notified her mother. The matter was reported to the police, who rescued the child and arrested the rapist. Lurale had pleaded not guilty.

The state, represented by advocate Rabelani Mutsinda Makhera, had to link the accused to the offence as there was no DNA evidence. A forensic nurse testified about the injuries suffered by the complainant.

The victim, now 22 years old, told the court she was traumatised after the ordeal, which led to her failing at school. She became argumentative and had nightmares. Her mother testified that she spent sleepless nights as her daughter cried a lot after the incident. She sought counselling from the Thuthuzela Care Centre. With the assistance of social workers and psychologists, her performance improved at school.

Probation officer Mpho Matodzi recommended that the accused be sentenced to life imprisonment for the rape of a minor. The presiding officer, Maruping Mabitsela, agreed with the state and sentenced the accused accordingly.

The National Prosecuting Authority welcomed the sentence and complimented the work of the investigator, social workers and prosecutor.

The George Magistrates’ Court sentenced Collin Heyns to 15 years’ imprisonment after convicting him of the murder of his girlfriend. The court heard that Heyns strangled his girlfriend when she refused to have sex with him.

Heyns killed Esmeralda Botha on 4 June 2020 in their house in Rosedale informal settlement in Pacaltsdorp. Neighbours ignored her cries for help as they were accustomed to domestic violence in that household, and they believed it would eventually quieten down.

Heyns fled the house after the murder, leaving their six-year-old child, who witnessed the murder, with the mother’s body. The deceased’s body was discovered the next morning. The accused handed himself over to the police later that day.

Heyns pleaded not guilty, but the court found he had direct intent to kill the deceased and handed him the prescribed minimum sentence of 15 years behind bars.

The National Prosecuting Authority was satisfied with the verdict and welcomed the sentence.

Palm prints linked Sekgoro to the crime and police found the accused in possession of items stolen from the deceased. A firearm used to kill the couple was found at the parental home of Kat, while Seloane was found with two firearms and ammunition.

The accused denied being involved in the murder, but advocate Allen Simpson told the court that all evidence pointed to the four men.

Simpson asked the court to impose the minimum sentence as prescribed by law because the accused had failed to advance any substantial and compelling circumstance for the imposition of lesser sentences.

Judge Reinders sentenced the accused to two life terms each, for two counts of murder. Sekgoro, Sidasi and Seloane were sentenced to an additional 15 years each for robbery with aggravating circumstances. Kat was sentenced to 20 years for robbery because he has a previous conviction. All sentences will run concurrently.

The National Prosecuting Authority welcomed the sentences and expressed gratitude for the support and cooperation of its strategic partners in the criminal justice system for their cooperation to ensure justice is served. DM