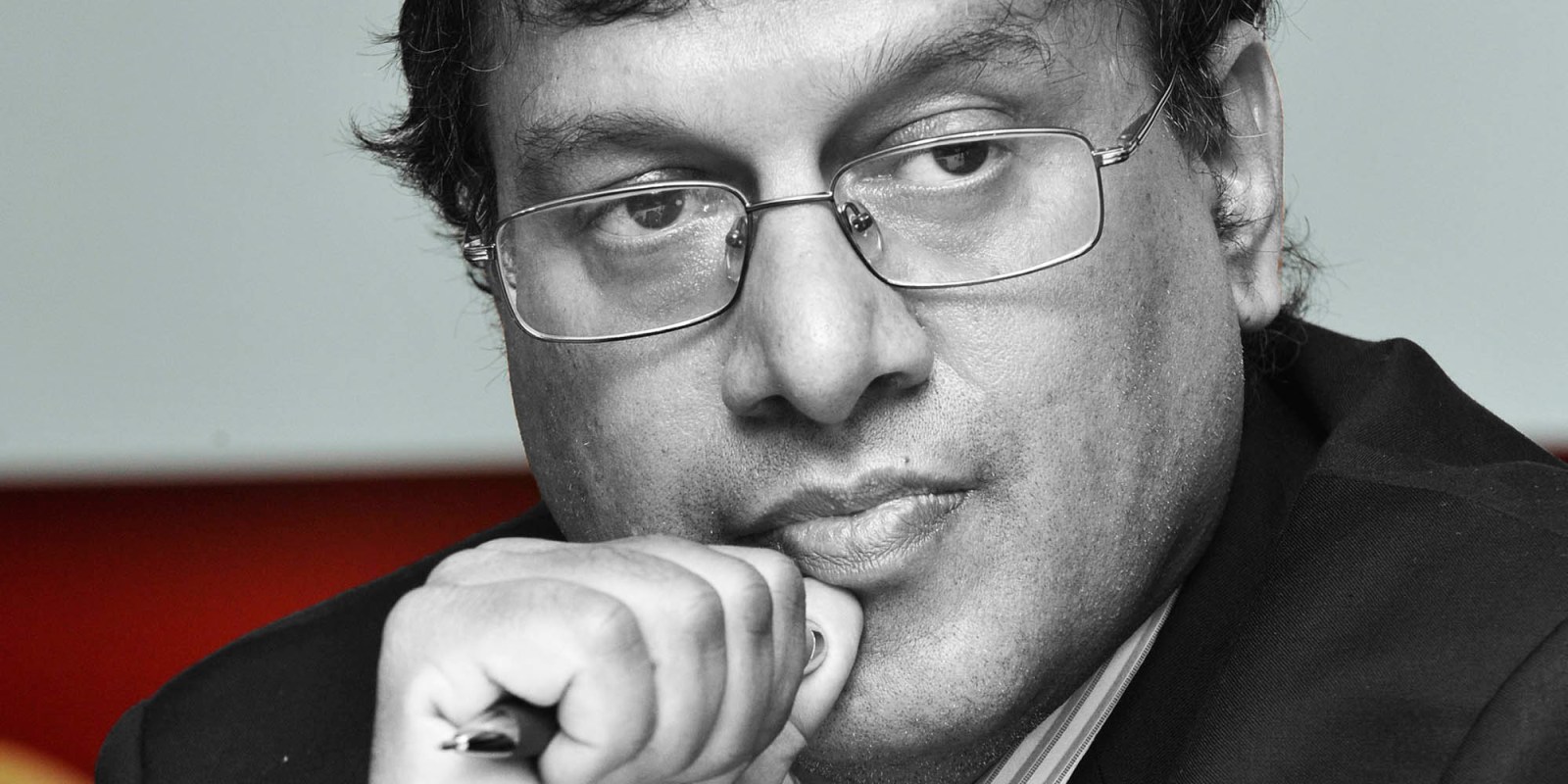 Ismail Momoniat, a Treasury veteran, says Zuma’s nine-year presidency has taken South Africa to levels far lower than what they were in 1994 regarding key economic indicators — wiping out all the work that the Nelson Mandela and Thabo Mbeki administrations did to develop and grow the economy.

As the bulwark of fiscal prudence, the National Treasury took many hits from individuals inside and outside the government when it fought against the plunder of taxpayer funds and State Capture, which was enabled by Jacob Zuma’s nine-year presidency.

Former finance minister Nhlanhla Nene and his Treasury colleagues resisted pressures from Zuma and his Radical Economic Transformation cheerleaders in 2015 to approve funding for a Russian-run nuclear energy plant, which would have bankrupted South Africa because it had a price tag of R1-trillion. It didn’t make sense for the country, with its year-round sunshine, to abandon cheaper renewable energy sources such as wind and solar to focus on growing its exposure to nuclear power.

Owing to his refusal to empty the public purse to fund the nuclear deal, Nene was fired by Zuma in 2015 (known as Nenegate), which unsettled financial markets. Billions of rands evaporated from the economy. Nenegate also made the phenomenon of State Capture in SA more visible to the world.

President Cyril Ramaphosa is the latest high-profile individual to suggest that Nene’s sacking is probably linked to his refusal to fund the nuke deal – poking holes in Zuma’s wonky version that Nene was removed to take up a top job at the Brics bank.

Ramaphosa was the deputy president at the time of the Nenegate chaos. In his affidavit that is part of the Zondo Commission evidence bundle, Ramaphosa says the reason for Nene’s sacking was never shared with him, not even by Zuma or his ANC colleagues.

“At the time, I surmised from the circumstances of Mr Nene’s departure that the National Treasury’s insistence that no nuclear build programme should proceed without the government being certain it could afford it may have informed the President’s decision [to fire Nene],” says Ramaphosa.

Besides the outrageously costly nuclear deal, there were other instances in which Treasury officials fended off capture efforts. They successfully defeated efforts by Zuma and his Cabinet members (Mosebenzi Zwane, David Mahlobo, Bathabile Dlamini, Michael Masutha and Nkosinathi Nhleko) to stop the Treasury from tightening lax anti-money-laundering laws, which previously made it possible for questionable transactions linked to the Gupta-controlled entities to be facilitated by financial institutions.

The Treasury also pushed back against the meddling of State Capture enablers in its budgeting functions, and it refused to help the Guptas when commercial banks closed the bank accounts of their entities. But the Treasury wasn’t entirely successful at blocking high-level corruption because procurement processes at state-owned entities and state organs were flagrantly flouted and undermined to feed the Gupta machine with taxpayer funds.

Auditing the cost of State Capture

The exact cost of State Capture isn’t known, but civil society organisations and economists have proffered a figure of R1.5-trillion, which is nearly equivalent to the government’s annual expenditure. The government spends about R2-trillion every year.

Other upcoming parts of the Zondo Commission report will probably offer a final State Capture tally.

Iraj Abedian, a senior economist who has previously advised the government on its economic policies, argues that the cost of State Capture is probably immeasurable and much bigger than R1.5-trillion, considering the country’s lost developmental potential owing to high-level corruption during the Zuma years. “Imagine if state-owned entities functioned optimally, they would have added to economic growth and job creation. A lot of people would be empowered and not depend on the state for financial support. Imagine if procurement processes resulted in actual service delivery and not self-enrichment; South Africa would have been highly developed in the past decade,” Abedian tells DM168.

Ismail Momoniat, the head of tax and financial sector policy at the Treasury, has done the exercise of calculating the impact of State Capture. As a long-time Treasury head honcho (he joined the institution in 1995) and a custodian of South Africa’s tax system, Momoniat fought against attempts by Zuma and his pliable associates to capture

The exact cost of State Capture isn’t known, but civil society organisations and economists have proffered a figure of R1.5-trillion, which is nearly equivalent to the government’s annual expenditure the Treasury and undermine its integrity. Momoniat details his experiences in an affidavit that accompanies recently published documents that Ramaphosa submitted to the Zondo Commission to support his testimony. And Momoniat pulls no punches.

He says Zuma’s presidency became notorious for the erosion of discipline regarding “prudent decision-making and value for money spending, combined with the misdirection of funds”. Zuma’s nine-year presidency, he says, has taken South Africa to levels far lower than what they were in 1994 regarding key economic indicators – wiping out all the work that the Nelson Mandela and Thabo Mbeki administrations did to develop and grow the economy.

This sentiment is shared by Lungisa Fuzile, the former director-general at the Treasury, who testified at the Zondo Commission that the Zuma years were a negative turning point for the Treasury’s budgeting functions, public finances and the economy. Fuzile left the Treasury in 2017 after 20 years to take up a top job at Standard Bank.

Before Zuma first became the president in 2009, Momoniat says South Africa’s economy had been growing exponentially for 15 years, because Mandela and Mbeki implemented well-informed policies that grew the economy from 1.2% in 1993 to 5.4% in 2007, and made a dent in stubborn poverty and inequality levels. Debt levels were low, with an effort by the Mandela and Mbeki administrations to stabilise the debt-to-GDP ratio from about 47.6% in 1995 to 22% by 2009. And SA was well regarded by global credit rating agencies, ranking the country high in their assessment of creditworthiness.

But this all changed when Zuma first came into office in 2009.

“The high-level corruption after 2009 has critically damaged our economy and country, with the commensurate devastating impact on the lives of our people, not … least on our school education and health systems. We now have [prior to the Covid-19 pandemic] a public service … that cannot deliver even the most basic services in most parts of our country,” Momoniat writes in his affidavit.

He is scathing about Malusi Gigaba’s conduct as the finance minister when he replaced Pravin Gordhan after he was fired by Zuma in 2017 during a late-night Cabinet reshuffle. Momoniat says the strength of the Treasury further weakened when Zuma appointed Gigaba. “Gigaba failed to protect Treasury officials and the integrity of our colleagues after the Guptas-led attacks against the Treasury management… There was no attempt by minister Gigaba to retain expertise and protect the Treasury’s institutional capacity that had been built up for over two decades.” DM168