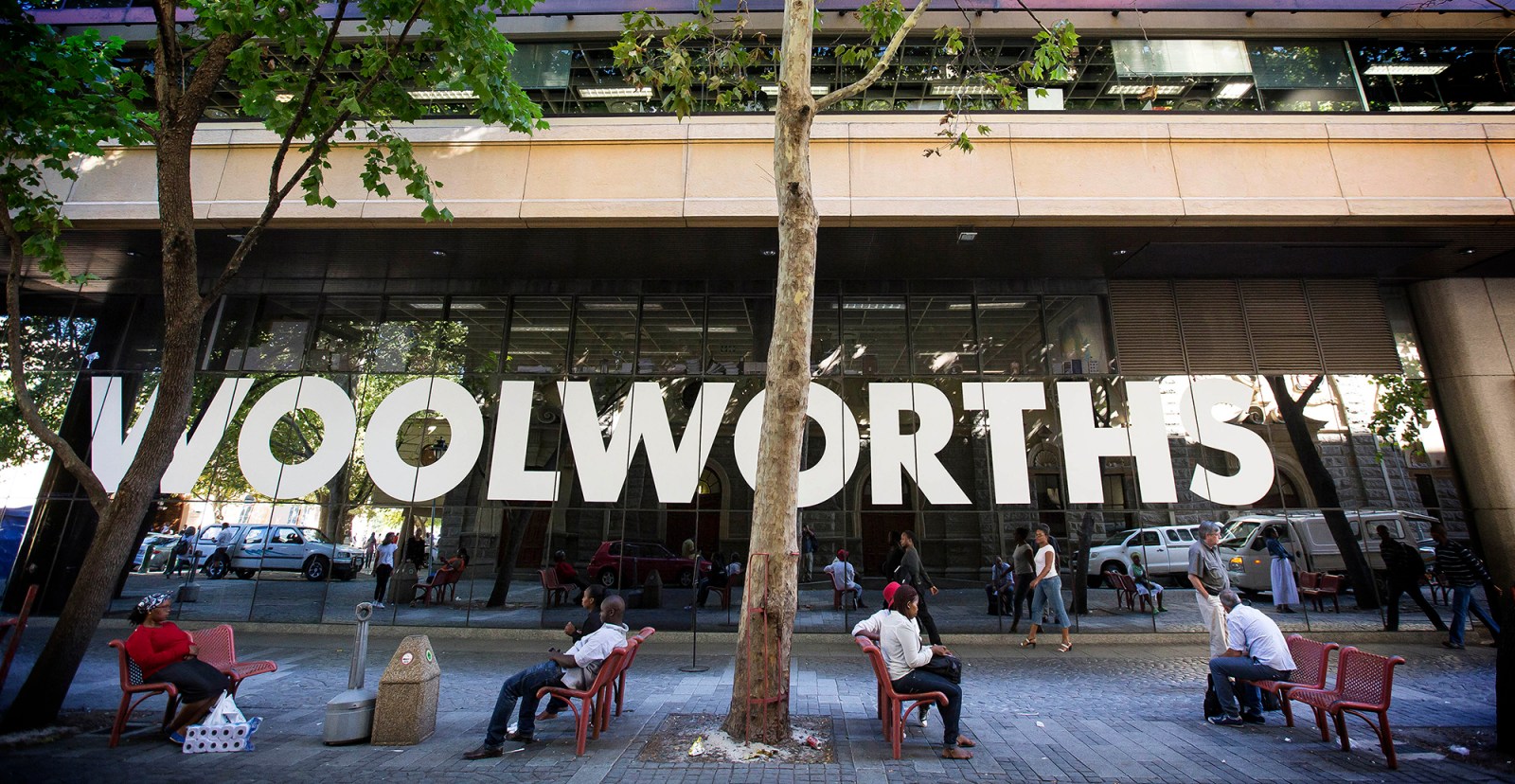 At a time when the Woolworths management team has been distracted by the mess in Australia and the difficulties in the fashion, beauty and home (FBH) segment in South Africa, Shoprite has pounced on the high-LSM market and is eating Woolworths’ lunch.

The lower-LSM banners in the Shoprite group aren’t slouches either, mind you. In the six months to 2 January 2022, Shoprite and Usave grew 7.3%. That’s a highly respectable result, though it looks timid next to an almighty performance of 11.4% growth in Checkers and Checkers Hyper. This was achieved despite the unrest and looting, with two Hypers still closed.

In a trading update covering an almost identical period, Woolworths Food could only increase turnover by 3.8%. It doesn’t take a mathematician to see that Woolworths Food is shedding market share to Checkers. With these numbers, it looks as though Shoprite is winning market share from everyone. This does seem to be priced in, though, with the share price climbing less than 1% in response to this strong trading update.

Get in there, Lewis

Shoprite’s results aren’t without fault: the furniture segment reported a decrease in sales of 3.2% in the latest quarter. In stark contrast, Lewis posted sales growth of 3.6% in the three months to December. The really incredible statistic for Lewis is that quarterly sales are up 20.7% versus the same quarter in 2019.

DIY and hardware have slowed down

When people were stuck at home, AVI was selling them crackers, Netflix was selling them subscriptions and hardware stores were selling them the materials needed for the DIY projects that had been promised for months on end and never completed.

After several years of poor growth in the hardware, paint and glass market (as measured by Stats SA), the lockdown was a much-needed boost for sales. The trouble is that this is a cyclical category, so retailers in this sector are now reporting against a significant base.

Cashbuild enjoyed substantial selling price inflation at the end of 2021 (they give a data point of 8.8% inflation in December), but it wasn’t enough to drive positive sales growth. In the quarter ended 26 December, sales fell 5% if you exclude the looted shares and 11% if you include them. This means that volumes fell substantially – transactions through the tills were down 18%.

The Building Company (the business in Pepkor that Cashbuild was blocked from buying by the Competition Commission) reported a sales decrease of 3.2% in the quarter ended December. That’s better than Cashbuild even after adjusting for the looted stores in that group.

The read-through for Massmart is poor

That group can ill-afford a disappointing performance from Builders Warehouse when we know that Game is under pressure and even Makro is vulnerable. Shoprite is in the process of buying a heavily loss-making footprint of stores from Massmart. In the meantime, those losses are weighing on Massmart’s cash reserves.

Builders’s total sales of R14.9-billion for the 52-week period were 7.1% higher than the same period in 2020, while comparable sales increased by 5.2%. Retail sales continue to perform at similarly strong levels as seen throughout the year, while trade sales to contractors have remained subdued. Covid-19 impacted large commercial construction projects and infrastructure development by the state, both of which remain at low levels. Sales in Q4 2021 have slowed down from the previously noted year-todate trend, mainly as a result of the strong home improvement and DIY-focused sales base in Q4 2020.

Foschini is in fashion

The Foschini Group (TFG) achieved like-for-like turnover growth in the African business (including SA) of 5.5% in November and 11.2% in December.

The market also paid attention to the results in Australia, where sales were up 16.9% in the latest quarter in local currency and 28.7% over a nine-month period.

This is embarrassing for Woolworths, which reported poor numbers (again) from David Jones and Country Road in Australia. In the 26 weeks to 26 December, sales in David Jones fell 9% and Country Road fell 3.2%. Woolworths is on the back foot across its business units and needs to quickly regain some competitive momentum.

Mr Price is focused on protecting its margin rather than chasing growth at all costs. This is a mature approach and important for the balance sheet, considering the company has made some hefty acquisitions (Power Fashion and Yuppiechef). With those excluded, the apparel business grew 6.4% in the final quarter of 2021 and the home segment only grew 0.7%. The homeware categories are struggling with the same base effect as the DIY and hardware stores.

Pepkor grew its store-level sales by 3.1% in the final quarter of 2021 (excluding John Craig, which was disposed of). This is a negative volumes result, as selling price inflation was 5.1%. There is incredible growth in January (like 42.7% in PEP and Ackermans), although the group highlights that back-to-school was in January this year versus February last year.

Truworths is being left in the dust, with sales up about 2% in the 26 weeks to 26 December. The UK business is performing better than the South African operations (not something we get to say very often), with sales growth of 8.1% in local currency despite decreasing trading space by 14.7%. DM168