May I buy you a drink, young lady?

May I buy you a drink? Just say no! 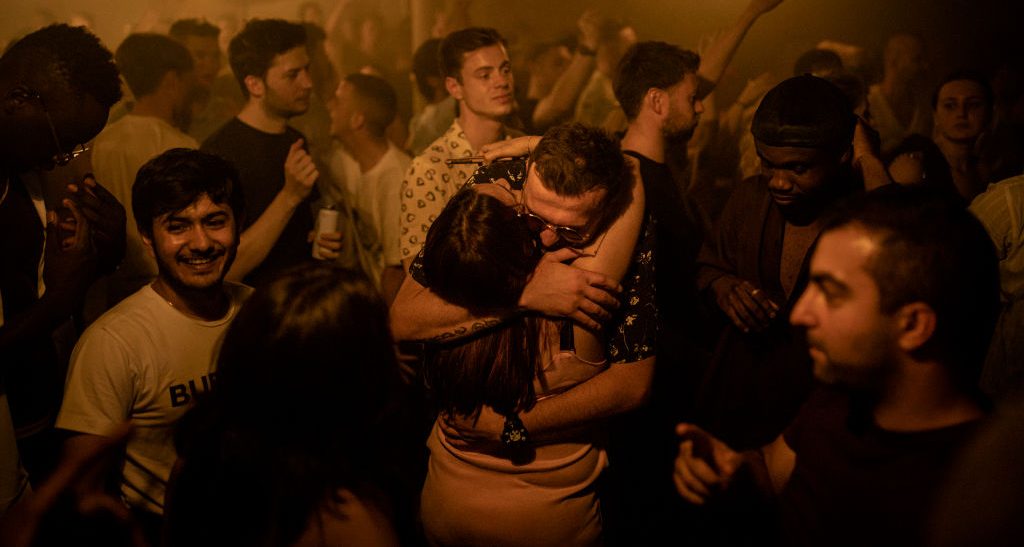 To accept a bought drink, or not? The transactional nature of alcohol in the abuse of underage and younger women has taken centre stage again.

This is a deeply personal opinion piece, written as a mother of two teenaged girls and in light of the suspension of Cape Town MEC for Public Safety Albert Fritz and four male officials in his office after “serious allegations” by several young women.

“The four are all accused of procuring and grooming the women for Fritz. They would, at times, allegedly get the women drunk, especially when travelling to small towns in far-flung regions of the Western Cape.”

Get out of my mind
My love for you is way out of line
Better run, girl
You’re much too young, girl.”

For women growing up in the 1960s and 1970s, and being that “young girl” ordered to run (or what?), this was the acceptable status quo, bog-standard behaviour. Men paid attention and sometimes girls had to run.

This author has had a fair share of pervs exposing their genitals from behind the steering wheel of a Datsun SSS coupe while pretending to ask for directions. Then there was the fervent wanker who hid in the girls’ public toilets in a nearby park, jerking off in a corner.

And for those men reading this, about to make this about yourself, no man, not you, man. No whataboutism.

Young women, in the normal course of growing up, might enjoy flirtatious public attention on occasion. But I am prepared to put my non-existent cock on the block that the majority of interactions with men in public places are, more often than not, unpleasant, unwanted and vaguely threatening.

As my own daughters approached the exciting and turbulent shores of young adulthood, I hauled out the most solid piece of advice my Portuguese mother passed on from her ancestral toolbox: “Never ever let a man buy you anything, not a drink, not food, nothing.”

My mother understood that a drink bought by an older man for a younger woman can and will most likely end up being read as transactional. She grew up poor. She knew.

At this point, you might be tempted to interrupt and ask: But what is wrong with buying a woman (or a man or someone delectable) a drink in a bar? I mean, really, you can’t attribute malintent to every offer of alcohol from a stranger in a bar? You are in a bar, duh.

Two adults buying each other (the operative word) drinks in order to lubricate conversation and collapse boundaries to explore new terrain is as natural as the hangover and possible regret of the morning after.

We are talking here about adult men, often not easy on the eye, men with money, vulgar men, who seek out and scrum around bars and clubs frequented by teenaged and young women.

Me, I am with Robertcw, as he is known over on the internet, editor of the website GirlsaskGuys.

“Men started buying women drinks not because they wanted to do something nice for the girl, but simply because their goal was to get alcohol in her system so she would loosen up and be more open to sexual acts.

“So, for you younger women out there, don’t necessarily feel accomplished – or grateful – when a guy either offers to buy you a drink or does buy you a drink, because even if you wanted a drink to have fun, he probably wanted to get you drunk more than you wanted to have a drink. AKA – don’t trust guys that buy you drinks.”

To which there was howling and gnashing of teeth by “Anonymous”, who posted that this “bullshit needs to be called out”.

“This reminds me of typical feminist revisionist history where feminists paint all men of the past as selfish abusers and all women as poor defenseless [sic] victims taken advantage of by men. But it’s a narrative that supports the feminist agenda so the story gets told often and a lot of naive fools believe it.”

Watch out for him in a bar near you.

Just this December, at the height of the holiday season (Omicron notwithstanding) in Long Street, Cape Town, the favourite strip of the young and restless, a young woman (18) was slapped through the face by an adult man who had been buying her drinks during the course of the evening.

Witnesses said an out-of-town bunch of kids – boys and girls – had gone out together in a group “for protection”.

The aim, as is the wont of those whose frontal lobes have not yet settled, was to spend as little money as possible on their own drinks. While one girl stood at the bar and accepted drinks from the adult man, the boys stood some way off having to sort themselves out.

When the time came for the adult man to approach and “claim” the young woman, and she expressed surprise at this, he slapped her full force across her face in the crowded bar. The evening ended in tears and a lesson learnt.

There are millions of poverty-stricken young women in South Africa forced to survive by using “sugar daddies” – rich, mostly married men who use them for sex and pay in kind with food, airtime, toiletries. Versions of these men prowl bars, clubs and restaurants.

Men who prey on women are not going to go away. But the good news is it is easier now than in 1968 to expose and hold them to account.

At least we now live in a society that surely must agree that the lyrics of Young Girl are deeply offensive, sexist and brimming with violence.

A friend, a former editor of a successful women’s magazine, describes the crucial financial independence of women and girls as “fuck-off money”.

And in a material world where everything can be bought and sold, alcohol is a favoured currency – in societies where it is culturally acceptable.

Alcohol and other intoxicants play a significant role in the grooming of young women and children by predatory and abusive men.

Lauren Martin, founder of Words of Women, is a little less hardcore than myself and my editor friend when it comes to the “no drinks bought under any circumstances” motto.

She has written “what it boils down to is, don’t let a man buy you a drink if you know you aren’t interested. The sad truth is, drinks do lead to sex. Being wined and dined is ultimately the path to sex, and nothing is wrong with that.”

Martin says women allowing a man “who has absolutely no shot to drop [dollar] bills on you” are “just mean”.

Do women buy men drinks? Martin has not thought that far out of the box.

She is of the opinion that “letting any man buy you a single drink is okay, because it’s your formal invitation to converse. It’s how they meet you. But if you’ve finished that first drink and you’re still not into it, let him go.” 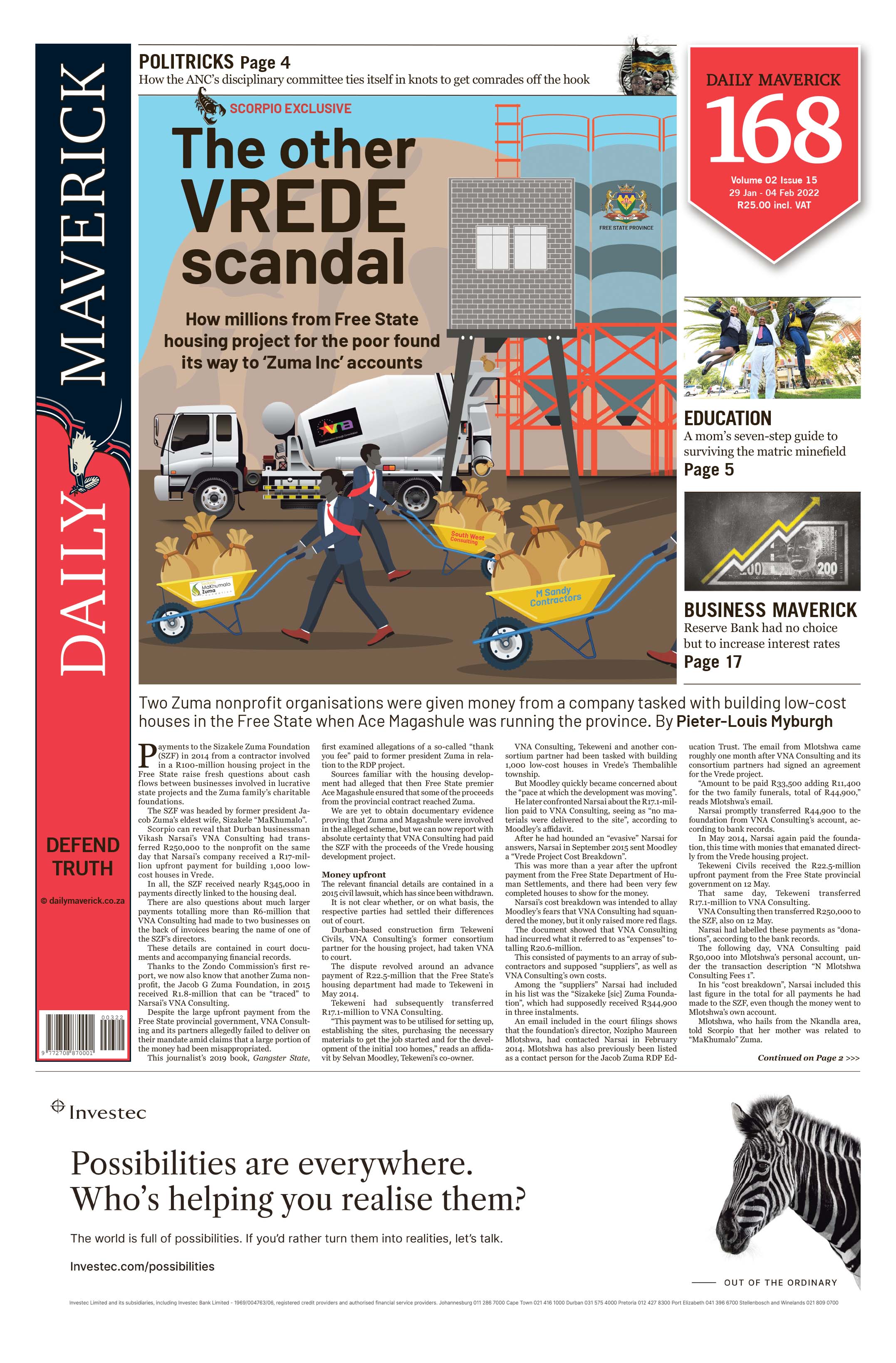