The SSA can improve, but misconceptions about the role of intelligence services need to be cleared up 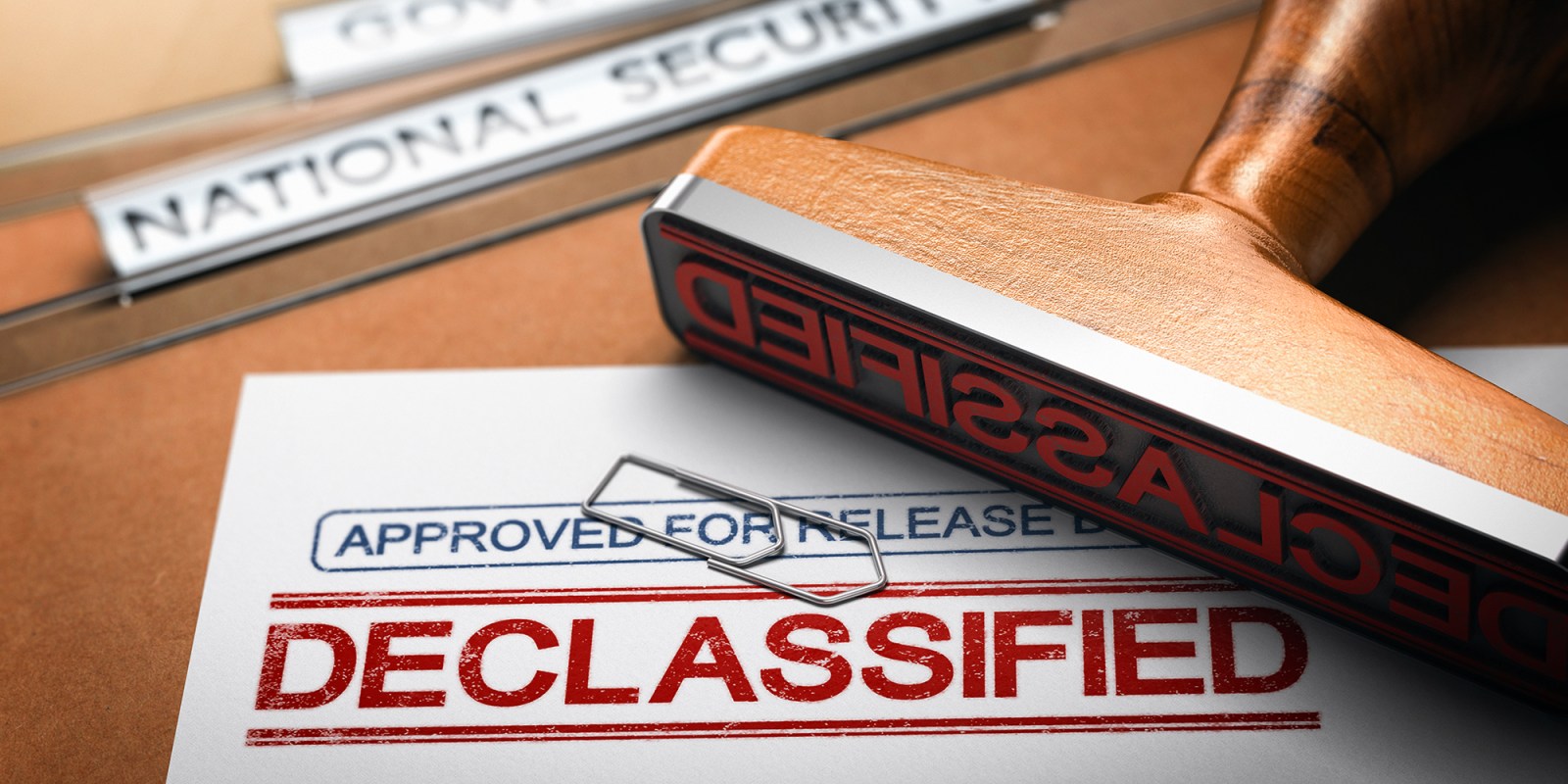 The past few weeks have seen a lot of comment about the role and mandate of the civilian intelligence service, which is often wrongly conflated with that of law enforcement agencies. Arising in the main from the decision of President Ramaphosa to appoint the current incumbent of the State Security Agency as a political head of the intelligence service, much of the commentary has utterly missed the point about what intelligence services are designed to do in society.

From the outset, the State Security Agency welcomes the public debate about its outlook, performance and future prospects from opinion makers and members of the public in general. This is in line with the doctrinal shift that was recommended by the High-Level Panel on State Security, which advocated for a citizen-centred intelligence service as opposed to a state-centred one.

It is in the same context that the notion of secrecy versus transparency and public accountability are being explored.

However, Thamsanqa D Malinga’s hyperbolic letter to the Deputy Minister of State Security, which posed what appear to be probing questions about the state of the intelligence service in the country, deserves some close scrutiny.

To an unsuspecting public, Malinga may appear to have a point — but nothing could be further from the truth.

The fact that some of these incidents materialised right in front of the eyes of the public should not suggest that there was zero intelligence about their occurrence. The opposite is actually true, but the difficulty is that, in addition to the fact that such intelligence information is client-specific, it is also not available to members of the public, including commentators like Malinga.

The difficulty with intelligence work is that it happens behind closed doors and its successes are not a subject for public entertainment or scrutiny.

A colleague of mine in the government communications environment once asked me an interesting question — how do you prove something that did not happen — well, that’s exactly the point of intelligence: to detect, warn and prevent threats from happening. But even with the best intelligence outfits in the world, there are lapses. Otherwise, how does one explain the 9/11 events which left the CIA with dozens of eggs on its face?

The painful reality is that you can’t be everywhere, all the time.

The former assesses the government’s programme of action, as laid out in the Medium Term Strategic Framework as well as in the National Development Plan, and subsequently provides a comprehensive threat assessment on possible inhibitors towards the achievement of the stated objectives, whereas the latter prioritises all national security matters of concern to the government in that given period.

These assessments systematically give judgment on the factors that undermine the socioeconomic agenda of the government to arrest the challenges of unemployment, poverty and inequality in particular.

Focusing on each sector in both the public and private sphere, they are designed to guide and assist policy and decision-makers in forward planning and to mitigate threats that may compromise their respective programmes.

So there we are, with all the grand assessments and despite the misgivings of public commentators like Malinga.

The real challenge for us is to strengthen the coordination and implementation efforts by all those affected entities to achieve the intended outcomes of these intelligence assessments. Part of that exercise should be a thorough review of legislation to empower the State Security Agency to enforce its recommendations across the system.

What we are prepared to concede unequivocally is the view expressed by Yonela Diko, (another columnist from a different platform) that “the public is not fully educated about their role in state security”.

It is true that 80% of the information about threats to the country comes from the people, in an open fashion, without any secrecy or threats to their own lives. The very thing that concerns a member of the public about their own community, shared with the state, may go on to prevent a much larger threat emanating from a smaller threat that began formulating in an unassuming way.

“This means our state security needs a huge reconfiguration that acknowledges much of its work is open and known to the public. It has been proven that where the public knows what its government is doing, there are higher levels of trust,” writes Diko.

We agree fully and for some time we have been deliberating on the need to reposition the service for a “more open intelligence community” for purposes of demystifying intelligence and ensuring public confidence and trust.

We must encourage public debates on the secrecy of the intelligence services, focusing more on information that needs to be disclosed to the public to ensure open governance and transparency.

We must also promote a close relationship between intelligence and civil society, especially sectors of society engaged in strategic research, to enrich the research and analysis functions of intelligence and to foster transparency.

There is no excuse for intelligence to withhold basic information from the public.

There is a need to increasingly reach out to the public and share non-sensitive and basic information about the intelligence services.

This is the only way to minimise the misconceptions regarding the role and mandate of the intelligence service. DM

Mava Scott is spokesperson and head of communications at the State Security Agency.