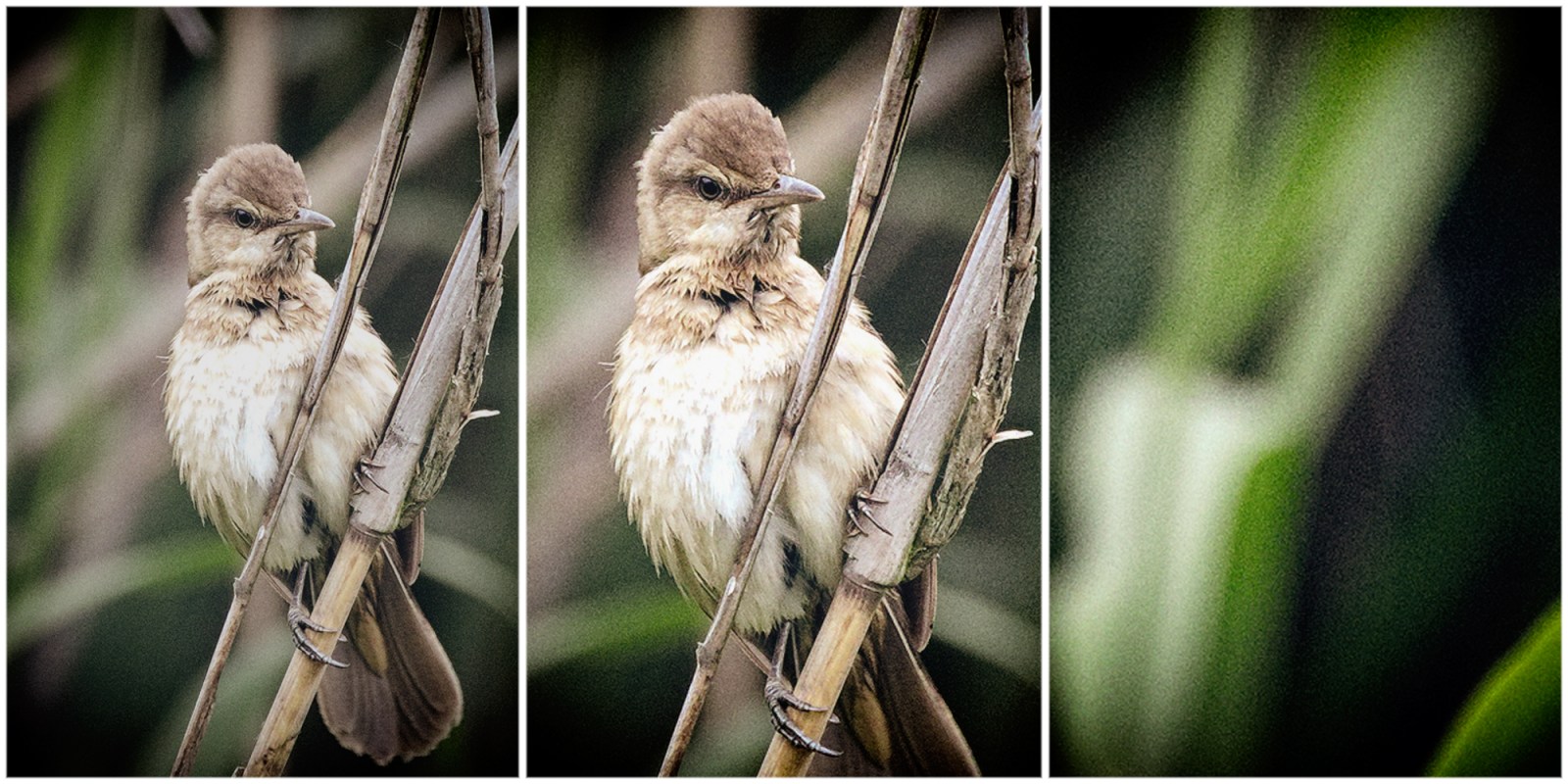 The Eurasian reed warbler has long held a secret, but now, thanks to an army of citizen scientists – some long dead – researchers believe they are cracking the mystery.

Every year the Eurasian reed warbler, a small, brown bird, embarks on one of nature’s longest migrations that takes it tens of thousands of kilometres between northern Europe and sub-Saharan Africa.

They usually spend their southern African summers hanging out close to water, in thick reed beds. Then they head back to Europe on a journey that takes them to the place where they were born. There they breed.

How these birds arrive at their destinations with almost pinpoint accuracy has long puzzled ornithologists.

Now researchers believe they might have an answer, thanks to 80 years of bird-ringing data.

The invisible hand that guides these birds across continents is believed to be magnetic fields that ebb and flow across the globe.

“So, we understand pretty well that birds can extract a magnetic compass from the Earth’s magnetic field. It is not exactly the same way that we read a compass, but it provides similar information,” explains PhD student Joe Wynn, who was at the Oxford Navigation Group at the Zoological Department at Oxford University when the research was done.

“But there’s also some idea that they can use the magnetic fields to provide position, and this is because the Earth’s magnetic field varies across the face of the Earth.”

The research was published in the latest issue of the journal American Association for the Advancement of Science.

The problem, though, is that if Eurasian reed warblers used only magnetic fields to navigate, they would not be able to return to the site they left the winter before.

Magnetic fields drift year on year, which means the location of the bird’s breeding site would change. Wynn and his colleagues suspected that the birds were using magnetic inclination.

To prove this they turned to 17,799 Eurasian reed warbler ring recoveries that were made between 1940 and 2018 in Europe, close to their breeding sites.

By examining the ringing data records, the researchers found that the birds were recaptured very close to where they were initially ringed.

“We can use the ringing data to say that by following this information the birds should be recovered closer to the inclination they were born at, and it is not by chance,” says Wynn.

The researchers believe that these birds somehow take note of the magnetic inclination angle before they leave their breeding site.

On return, the bird stops when it reaches the same inclination angle. This acts as a sort of navigational stop sign for the warbler, signalling the end of its migration.

Understanding how these small birds got a handle on global navigation could have a spinoff for humankind. It could mean designing better navigational systems that are not reliant on satellites.

There is still, however, a lot more to learn. Wynn believes that Eurasian reed warblers are using other cues to help them navigate, and he hopes further investigation might reveal what they are.

Over the past couple of decades, scientists have been learning more about animal migrations, thanks to a new technology.

Birds fitted with GPS trackers have allowed researchers to watch their journeys in real time.

“There is a lot of stuff coming out. We have transmitters on yellow-billed kites at the moment and what we are noticing is that individual birds do different things. And that is interesting,” says Professor Colleen Downs, the South African research chair in ecosystem health and biodiversity in KwaZulu-Natal and the Eastern Cape. She wasn’t involved in the Oxford university study.

But even in this age of high-tech, bird-ringing is still allowing humans to spy on the unseen lives of birds. It has enabled researchers to work out the ages of birds and it has revealed the secret ramblings of species long thought to be sedentary in nature.

One Cape white-eye, a small, common species of bird that many believed spent its days hopping from one garden to the next, was found more than 200km away from where it was ringed.

And this weekend at the Darvill Wastewater Treatment Works in Pietermaritzburg, a new generation of citizen scientists will be continuing the work started by those who ringed the Eurasian reed warblers all those years ago.

Once a month, a group of bird-ringers sets up mist nets at the wastewater treatment plant. It is an unlikely birding spot, with multiple species that fall prey to the nets.

“What is special about Darvill is that we get recaptures,” explains Downs, who plans to join the group.

Eurasian reed warblers are rare catches, but there are other warbler species that are caught. Some of these warblers also embark on mammoth migratory journeys and are likely to be using the same navigational tools as their Eurasian cousins. So, it could be that the information gleaned might in years to come help to unravel an age-old mystery. DM/OBP