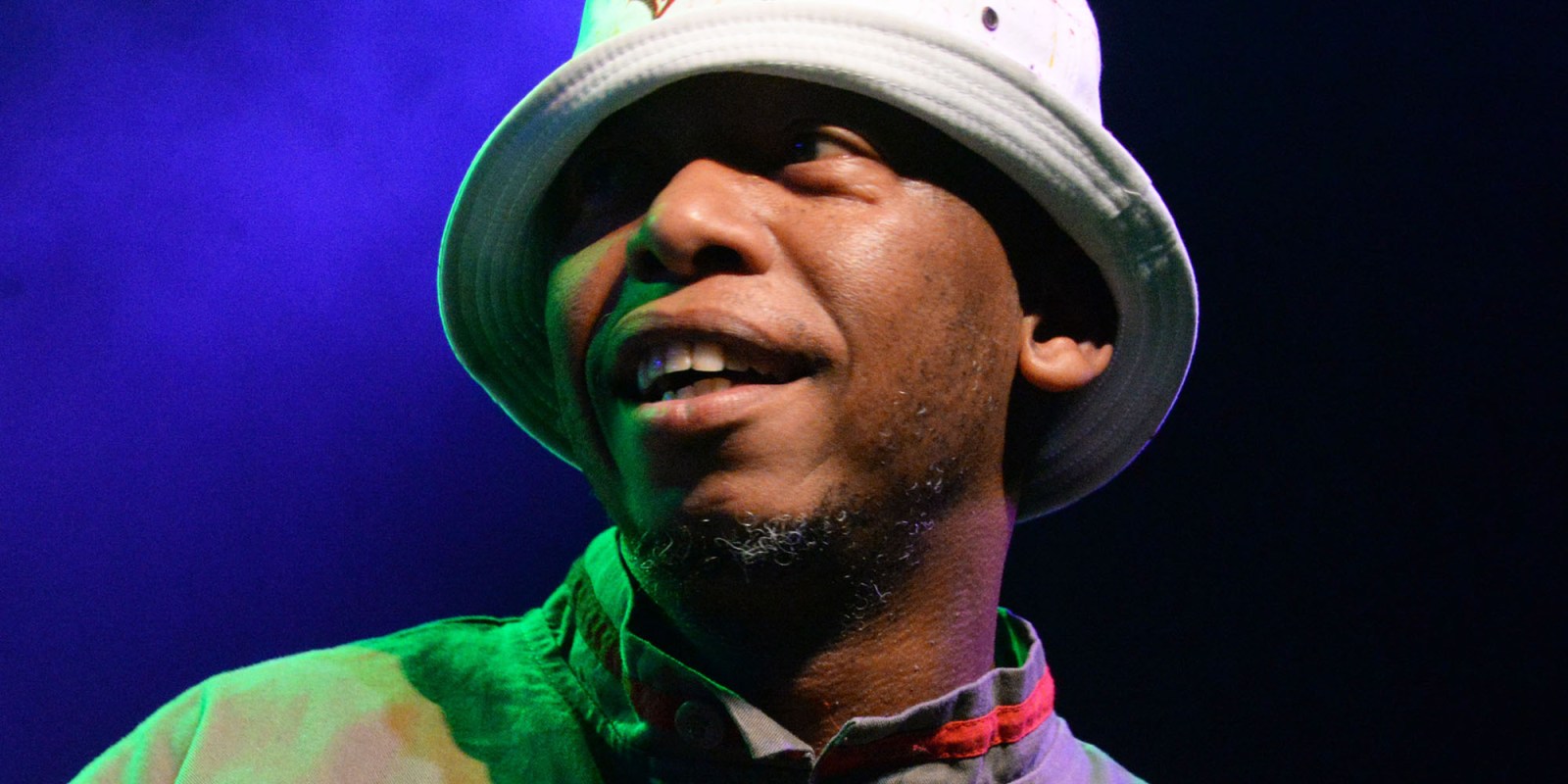 ‘At first I laughed at the rejection letter, but then I got annoyed because the call for projects doesn’t say an applicant can be rejected on that basis,’ says kwaito musician Eugene Mthethwa (who is not related to Minister Nathi Mthethwa).

The National Arts Council (NAC) recently rejected a funding application for kwaito musician and music producer Eugene Mthethwa’s music show on the grounds that he “seems to be well-connected”, but later apologised to Mthethwa for citing that reason.

“Unfortunately, your project did not make the panel review list for the following reasons: applicant seems to be well-connected and able to source funding and sponsorship, particularly for the proposed project,” reads the rejection letter, which Mthethwa posted on Facebook.

Mthethwa said that an initial rejection letter had not given any reasons for the rejection.

“I then wrote to them to ask for the reasons my application was rejected and that’s when they said that I’m well connected,” said Mthethwa.

“At first I laughed at the rejection letter but then I got annoyed because the call for projects doesn’t say an applicant can be rejected on that basis.

“But it was so confusing, because what are the standards they are using to measure whether someone is well connected?” asked Mthethwa.

The day after Mthethwa posted the rejection letter on Facebook, the NAC issued a statement, “which noted with serious concern a letter that, in its opinion, does not reflect the character of the Council and the spirit in which it intends to interact and communicate to the sector, in particular, the affected applicant”.

The NAC added that it is investigating the incident.

However, said Mthethwa, two days after he posted the rejection letter on Facebook, the NAC’s interim CEO, Marion Mbina-Mthembu, “profusely apologised” to him.

In an email that Mbina-Mthembu sent to Mthethwa, which Daily Maverick has seen, Mbina-Mthembu admitted that his application had not been adjudicated by the adjudication panel.

“Mbina-Mthembu said that the application only went through the compliance review process and that now they’ll take it through the necessary procedures, but Mbina-Mthembu also conceded that rejecting my application because I seem to be well connected is outside of their criteria,” said Mthethwa.

In August, the NAC issued a call for arts and culture projects for the 2021/2022 financial year. The minimum budget allocation for applications was R50,000, while the maximum amount that could be applied for was R350,000.

Applications also needed to address at least two of the following six areas:

Mthethwa, who has been in the music industry for more than 20 years, applied for R350,000 for his music show.

Mthethwa, who released the album Let Dogs Lie Low last year, planned on having a music show that merged kwaito and amapiano “to show people that the two are quite similar”.

Even if Mthethwa isn’t well connected, what he is well known for is being vocal about issues in the music industry. In February 2021, Mthethwa chained himself to a table at the Southern African Music Rights Organisation building to demand his royalties payment.

This is also not the first time that the NAC has raised the ire of artists when it comes to how it handles funding. Last year, artists staged a sit-in at the NAC’s Newtown, Johannesburg, offices to demand answers on the R300-million Presidential Employment Stimulus Programme (Pesp) that the arts council was tasked with disbursing.

In September 2021, Nathi Mthethwa, the Minister of Sports, Arts and Culture, who is not related to Eugene Mthethwa, shared the findings of a forensic report that found there had been administrative failures on the NAC’s part, including: