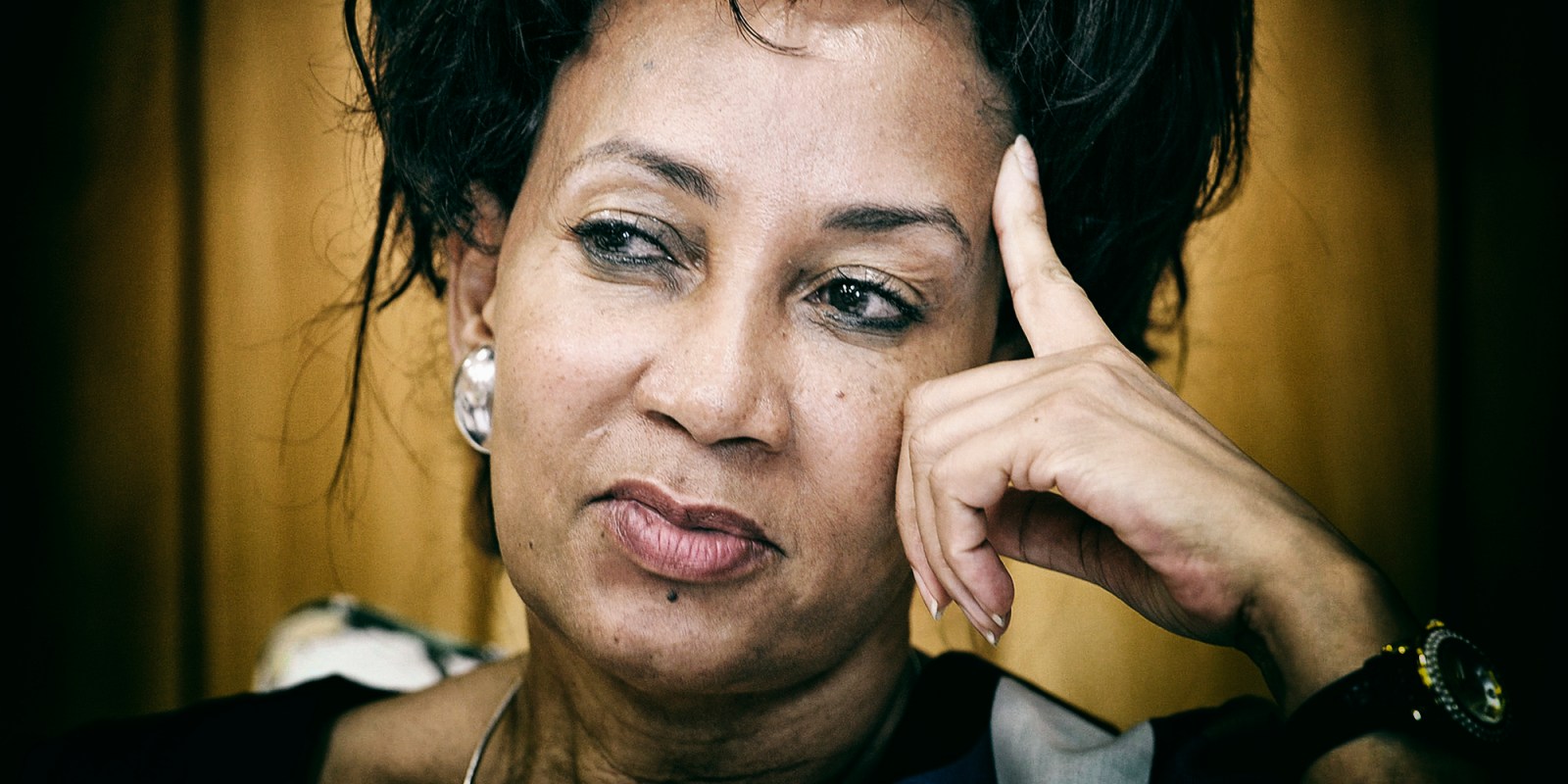 Hamza Farooqui claims to have cut ties with Essa and built a tourism empire.

In 2017 as the big commercial banks each froze the Gupta and Essa family business accounts, Farooqui fronted a bid to get them a banking licence as they sought to export the profits of capture they had amassed rapidly.  The administration of their patron, former president Jacob Zuma, was about to end.

At the time, the #GuptaLeaks email revealed Farooqui worked with the black ops PR company Bell Pottinger to craft a narrative that the banks were part of the white monopoly capital edifice and that they were green with envy at the growth of the Gupta and Essa networks of influence and money.

Farooqui went on television and granted interviews decrying banking apartheid as he fought for the licence as a part of a joint venture company with Essa.  They wanted to buy Habib Overseas Bank, as Jessica Bezuidenhout revealed at the time.

He says he had cut ties with Essa, who had emerged in the evidence before the Zondo Commission of Inquiry as the person who secured the most money for his various companies in the grand corruption that South Africa calls State Capture.

In December 2021, Farooqui got a seat at the top table as Sisulu took South Africa’s case to the UAE. In addition to Farooqui, she met Emirates Group chairman Sheik Ahmed Bin Saeed Al Maktoum (a member of the Dubai dynasty), with the CEO of the Bin Otaiba Hotels group Khalaf Bin Ahmed Al Otaiba and Farooqui. Farooqui has recently opened two hotels in South Africa, with a third about to cut the ribbon. His Millat Investments has offices in Cape Town, Johannesburg and Dubai.

Sisulu was there as part of a line of Cabinet ministers visiting the South African stands at the mega Dubai World Expo – President Cyril Ramaphosa is expected in March. Emirates is one of the few remaining airlines which has not lifted the Omicron travel ban on South Africa because the UAE has not ended it.

On 26 January, the Department of Tourism issued a statement explaining the trip after journalists raised questions about Sisulu’s meeting with Farooqui.

Sisulu said she met key delegates to growing UAE tourism and investment in South Africa and that Farooqi was part of those meetings. The visit to Dubai was also aimed at amplifying messages that South Africa is a Covid-19-safe destination. Tourist safety, visa waivers, and holiday packages were on the agenda.

Farooqui says he is no longer part of the circle. “Mr Farooqui has no business interests with Mr Salim Essa. (He) was in Dubai in December 2021 during Minister Sisulu’s visit to the World Expo. As an investor with keen interest in growing international tourism to South Africa, he met with the Minister. The meeting lasted around 30 minutes and focused on tourism-related matters. The meeting was like others that Minister Sisulu held with investors, airlines, and trade partners during her visit. Mr Farooqui met with other organisations and individuals on the side-lines of the Expo to discuss tourism investment,” said Altaaf Kazi, the Head of Corporate Communications and Business Development for the Millat Group.

Kazi was Sisulu’s media spokesperson for the Dubai visit in December 2021 because he was serving out his notice with SA Tourism, where he had worked for four years.

Sisulu was never associated with the Gupta family, even when many South African Cabinet ministers traipsed back and forth to and from their Saxonwold headquarters like minions.

She is running for ANC president at the party’s elective conference pencilled in for December 2022.

The Guptas and Essa are still deeply engaged in South African politics and covet a return under a different administration, but there is no indication she met them. In all their business forays in India, sub-Saharan Africa and central Asia, they have never amassed the rapid and easy fortunes they made in the high era of state capture in South Africa.

Farooqui’s associates say that he realised his ties to Essa had been harmful. He is the only hotelier who invested and grew employment in South Africa during the Covid pandemic. Premier David Makhura opened his Hyatt House Sandton hotel in December 2021.

When asked a series of questions about Sisulu’s Dubai visit, her office referred Daily Maverick to a statement released on 25 January stating that the Minister’s visit was aimed at amplifying messages that South Africa is a Covid-19 safe destination.

Reuters reported on Thursday that the UAE is set to lift the entry transit ban on travellers who had recently visited South Africa and 11 other African countries.

Sisulu has been embroiled in a storm of controversy — both publicly and within the ANC — after penning an article that launched an attack on the judiciary. DM