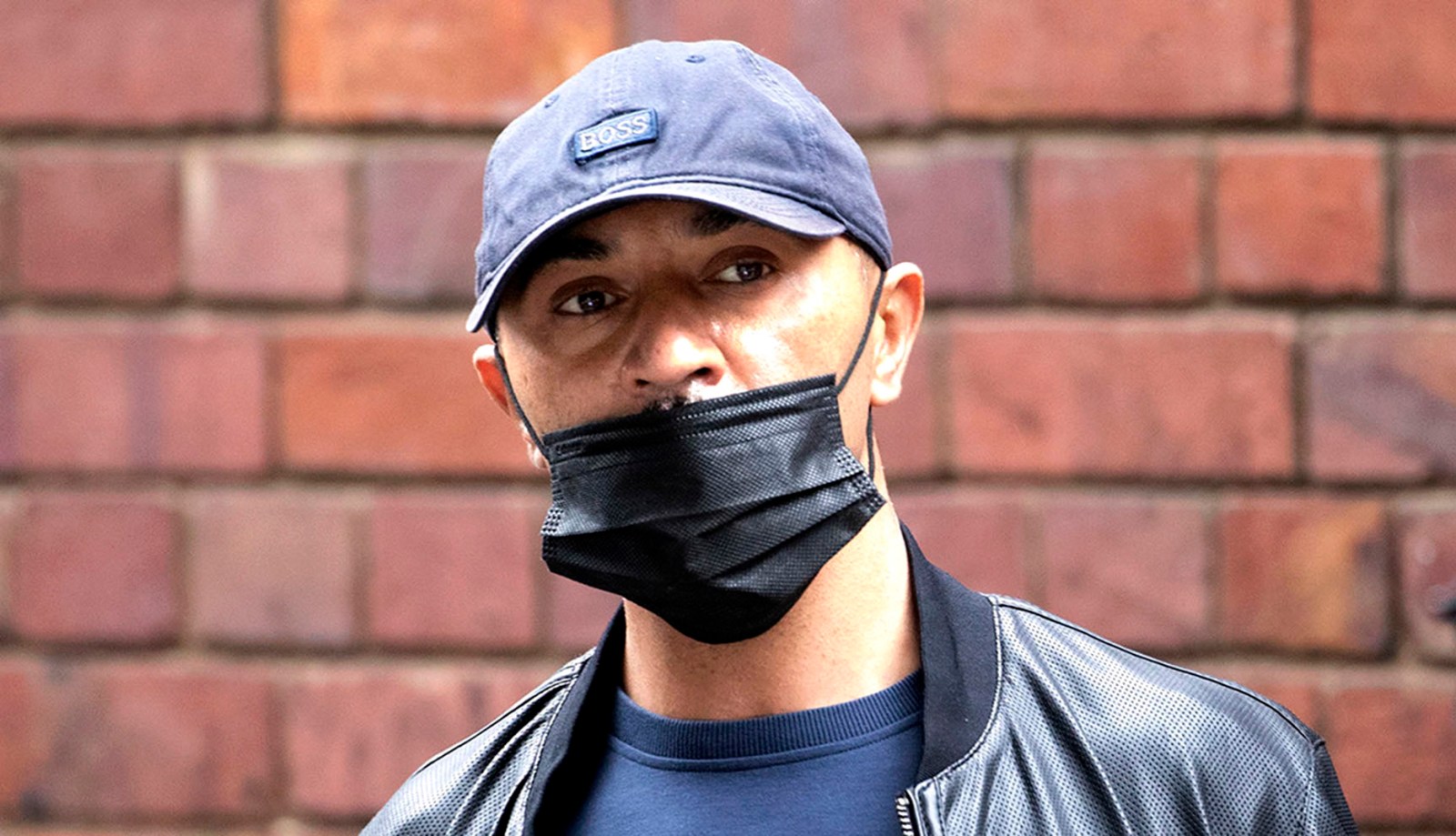 A person alleged to have had a corrupt relationship with murder accused Nafiz Modack has been arrested — and his name will be added to the charge sheet of those accused of the murder of Lieutenant-Colonel Charl Kinnear.

Mogamad Adiel Mukudam (24), linked to Nafiz Modack, who is among those accused of the murder of Anti-Gang Unit detective Lieutenant-Colonel Charl Kinnear, appeared briefly in the Cape Town Magistrates’ Court on Thursday.

Kinnear was shot dead on 18 September 2020 in front of his home in Bishop Lavis, Cape Town. The State contends that Kinnear was assassinated because of his investigations into Modack.

The appearance of Mukudam on charges of corruption, fraud and money laundering followed his arrest on Wednesday by a national task team probing the murder of Kinnear.

Hawks spokesperson Colonel Katlego Mogale said the arrest stemmed from an investigation by the national task team and an affidavit from Captain Edward du Plessis into an alleged fraudulent ownership transfer from Empire Investments Cars, which is linked to Modack.

“It appears that the ownership was changed fraudulently, with Adiel Mukudam acting in concert with others to disguise the money laundering activities,” Mogale said.

Mogale said Mukudam would appear in the Cape Town Magistrates’ Court on 24 February, where he will be joined by other implicated persons. His name will also be added to a combined charge sheet which includes Modack, Zane Kilian, Jacques Cronje, Ricardo Morgan, who is out on bail of R50,000, Amaal Jantjies, Anti-Gang Unit Sergeant Ashley Tabisher and Janick Adonis.

The alleged fraud in the Empire Investment Cars ownership was described in Du Plessis’ affidavit dated 29 September 2021, which was used by the State in bail proceedings against Modack.

Du Plessis found, after studying documents of Empire Investment Cars, that the director of the company had been Yaseen Modack, up to 8 May 2020. Du Plessis also discovered the directorship was changed to Mukadam.

Further investigation revealed that Nafiz Modack allegedly gave instructions for the ownership to be changed and for this to be backdated by a year. Du Plessis said the change of ownership happened on 6 May 2020 and was backdated to May 2019.

“The change of ownership and backdating was done to conceal that Nafiz Modack is the beneficiary of the account Empire Investment Cars.

“It is clear… Yaseen Modack, Mukadam and Reza van Oudtshoorn acted in concert to disguise the interest of Nafiz Modack in Empire Investment Cars and that the Empire Investments account was used for criminal activities.”

The Hawks probe also revealed that the account of Empire Investment Cars was used to pay:

Du Plessis further stated that he discovered that Mukadam received a monthly salary from Empire Investment to the value of R100,000.

“On the day of the arrest of Nafiz Modack an Absa bank card was recovered in the vehicle. After perusing the photo plan I noticed that the name ‘Adiel’ was written on the back of the card.

“I later confirmed that the bank card seized in the vehicle on the day of the arrest of Nafiz Modack was linked to the private Absa account of Adiel Mukadam,” Du Plessis stated in his affidavit.

Meanwhile, Mogale said that Renier van der Vyfer (34), an alleged associate of a well-known gangster implicated in the murder of Kinnear, had been arrested.

“On 23 September 2021, just before 6pm, the investigator was allegedly approached by Van der Vyfer [near] Plattekloof Spar in Panorama.

“The victim was allegedly intimidated and threatened verbally by Van der Vyfer, who also appeared in court on Thursday, 27 January 2022, for intimidation and crimen injuria,” Mogale said.

The matter of Modack and the other accused is back in the Blue Downs Regional Court on Monday, 28 February. The names of Mukudam and other suspects will be added to the combined charge sheet. DM/MC