Staff at Eastern Cape clinics fear for their safety whi... 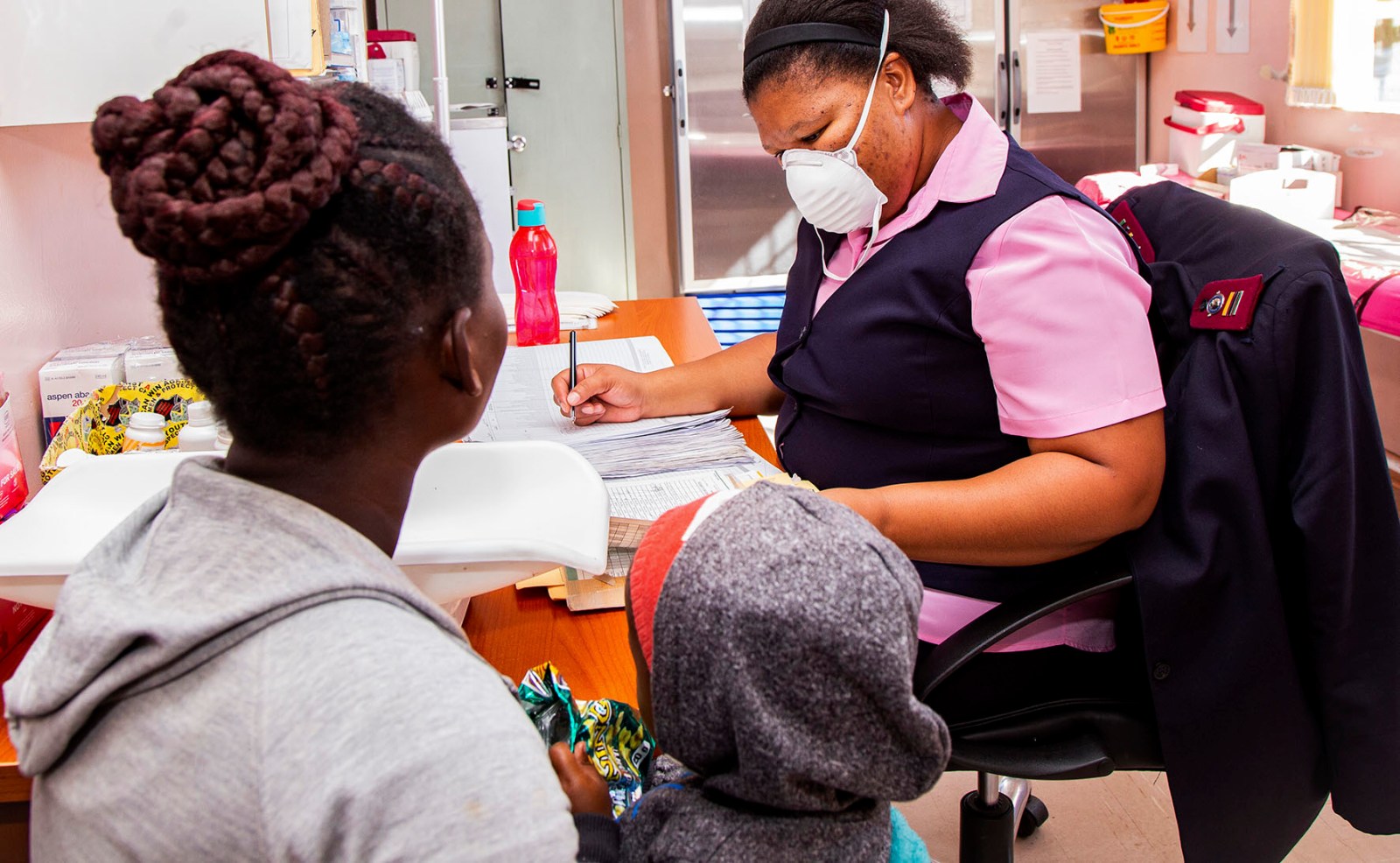 The situation has arisen because the provincial health department has only paid Silver Solutions Security until October last year.

Hundreds of security guards at clinics in the Nelson Mandela Bay metro went on strike on Wednesday, demanding their salaries for January. They also want the health department to hire them.

Eastern Cape health department spokesperson Mkhululi Ndamase said the government had only paid Silver Solutions and other service providers up to October “as a result of cash flow challenges”.

“The department’s security services unit is engaging with the company to understand their challenges and how they will fulfil their contractual obligations,” he said.

GroundUp could not reach a company spokesperson — apparently company officials were meeting with the health department — but a memo seen by GroundUp informed workers on 21 January that the department had not paid the company.

“The [provincial health department] has not yet paid Silver Solutions Security Services… This non-payment has resulted in the company facing dire financial constraints. [And] the company is not in a position to pay its employees their monthly salaries,” the memo said.

A security guard who spoke anonymously said: “We will only go back to work when the company has paid us. I have children who can’t go to school at present because I don’t have money for stationery, food and uniforms.

“The same situation happened in October 2021. We were paid October’s salary in November while November was paid in December. I have stop orders and accounts that I have to pay.”

Silver Solutions urged its workers to continue working while negotiations were in progress.

Ndamase said the department has no money to absorb the striking guards into its workforce.

Meanwhile, a nurse at a Motherwell clinic said she feared for her safety if the clinic was forced to operate without guards.

“There have been previous cases at some clinics in the metro where staff and patients were attacked and robbed by criminals because there were no guards at the gates.

“I don’t want to risk my life by working when there are no guards to protect us.” DM