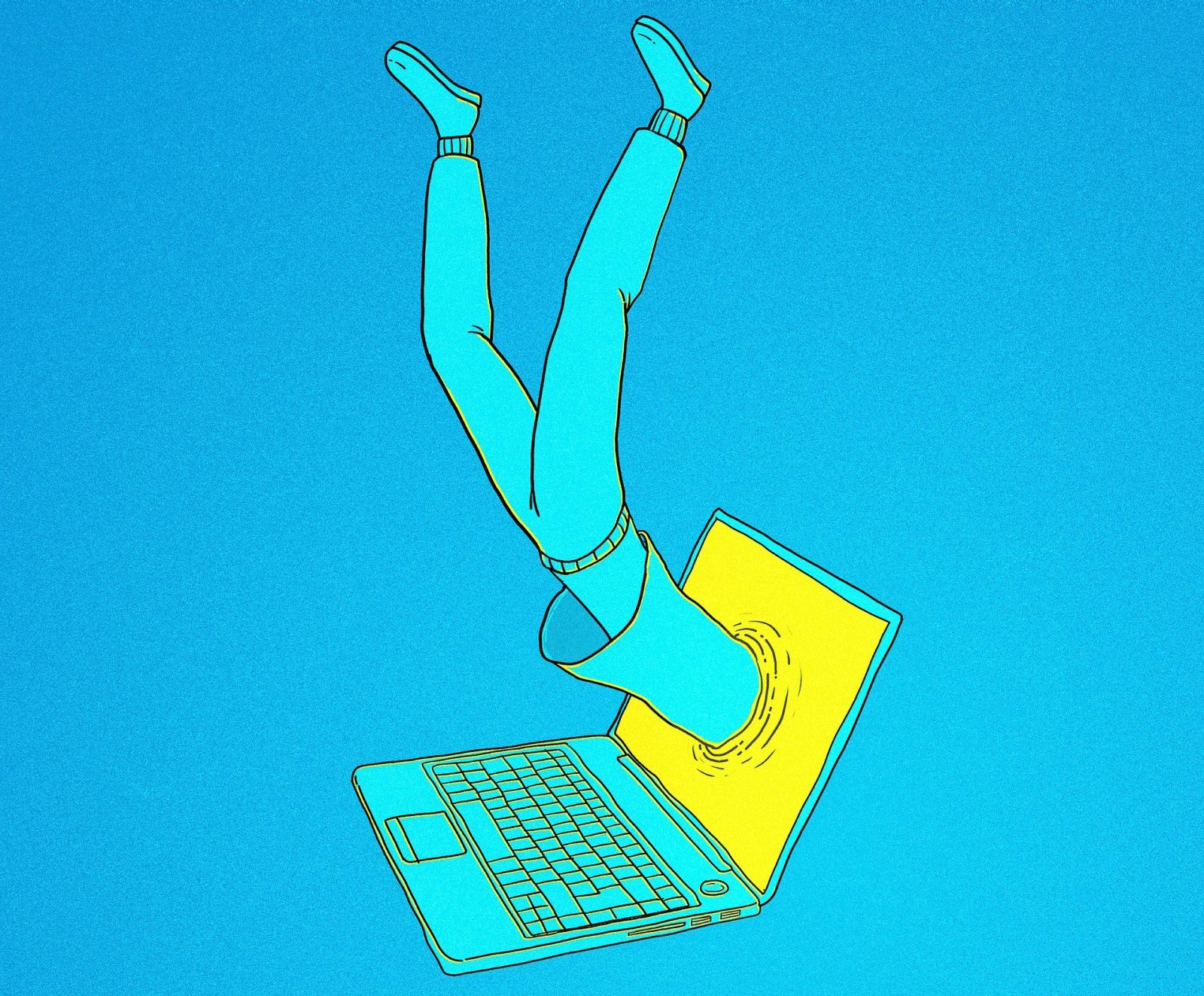 Feeling like you’re suffering from information fatigue or a lack of motivation? Are you stuck in a routine, need to be entertained or obsessed with social media? Maybe it’s time to try a ‘Dopamine Detox’... Or not.

‘Dopamine detoxing’ is a relatively new ‘trend’ that has gained traction first among Silicon Valley’s tech community, who are renowned for their repertoire of, at times, bizarre health and wellness regimes (ice baths, liquid-only diets, injecting oneself with the blood of a younger person to name only but a few).

In a nutshell, the popularised version of the dopamine detox involves intermittently fasting from all habitual, stimulating, and pleasurable activities for a set period of time.

Why would anyone want to do that?

The idea behind it is to ‘reset your brain’ by depriving yourself of all sensory stimulation so that mundane and more ‘boring’ tasks become more enjoyable once the fast is over; time-consuming habits are curbed, and motivation levels are bolstered. Dozens of YouTube productivity gurus have hopped on the trend. Nathaniel Drew, Niklas Christl, and Andrew Kirby to name a few- have all affirmed their approval of the Detox Regime.

When you consider the amount of information that we have to process on a daily basis in a technology-centric 21st century, it’s not surprising that so many people are eager to ‘reset their brains’. The digital revolution has brought the knowledge economy to our fingertips, making information accessible that 30-40 years ago could only be retrieved by going to a library and sifting through hundreds of pages of an encyclopedia.

So, what’s the trade-off?

Our attention has become a sought-after commodity in a competitive market, free for the taking by whichever corporation’s online presence successfully captures our interest. The torrent influx of phone notifications alerting us to breaking news, social media updates, or a new online dating match has given rise to a plight of ‘information fatigue’ or ‘information overload’.

Information overload is linked to decreased productivity in the workplace, decreased levels of happiness and diminished creativity. According to research, corporate losses resulting from information fatigue amount to around $650-million dollars globally — so there might be a strong business case for corporations allowing and encouraging employees to switch off their devices when they’re not in the office.

Digital devices are purposefully designed to keep you hooked by releasing dopamine when you interact with them, reinforcing your ‘internal rewards system’ so that every time you hear a notification come through, or feel buzzing in your pocket, you’re compelled to check your phone.

In her book, How to Break up with your Phone, journalist Catherine Price grounds the idea of cellphone dependency in the psychological concept of ‘phantom vibrations’. Phantom vibrations are a unique feature of the digital era that occurs when a person thinks that they’ve felt their cellphones vibrating but check their phones to find no notifications. According to Daniel Kruger, Associate Professor at the University of Michigan, phantom vibrations may indicate a cellphone dependency and over 80% of college students surveyed in their study had experienced them.

The science behind it

Despite numerous people attesting to its apparent plethora of health benefits, emerging research suggests that the idea of a dopamine detox is a product of pseudoscientific pop psychology. Moreover, engaging in an extreme dopamine detox regime i.e. abstaining from eye contact, conversation, and eating is likely to detrimentally impact psychological wellbeing.

The first misconception is about how dopamine works in our bodies. Medical Director Peter Grinspoon addresses the topic in an article posted on Harvard Medical School: “Dopamine is one of the body’s neurotransmitters and is involved in our body’s system for reward, motivation, learning, and pleasure. While dopamine does rise in response to rewards or pleasurable activities, it doesn’t actually decrease when you avoid overstimulating activities, so a dopamine “fast” doesn’t actually lower your dopamine levels”.

Put simply, sitting in your room and staring at a wall all day, denying yourself engagement in any stimulating activities does not mean that you’ll wake up the next day with a newfound passion for doing your taxes.

Dopamine is naturally produced by the human brain, with or without an external stimulus. We do not have absolute control over the chemistry of our brains, thus, ‘detoxing’ from dopamine is not possible. That being said, there may still be a role for dopamine detoxes to play in resetting your brain when done correctly.

Dr Cameron Sepah, the Californian psychologist who first conceptualised and popularised the idea of a dopamine detox explains that the term is not supposed to be taken literally and notes that the regime’s actual proposed practices have been taken out of context and distorted by influencers, the internet users and the media.

In an article unpacking his updated and refined version of the regime dubbed ‘Dopamine Fasting 2.0’, Dr Sepah explains that dopamine detoxing was originally created as an evidence-backed technique, grounded in cognitive behavioural therapy methods, to help people unlearn the conditioned behaviours that negatively impact their lives. This may include things like the use of digital devices, viewing of pornography, drug use, emotional eating, or gambling.

Dr Sepah explains that the regime does this by “…restricting [these behaviours] to specific periods of time, and practising fasting from impulsively engaging in them, in order to regain behavioural flexibility”.

So, while a correctly carried out so-called dopamine fast might not revive your interest in mundane activities, it may help you to overcome addictions and curb bad habits. This will allow you to make more time for healthy and productive behaviours which, in turn, may increase your motivation and productivity levels and decrease your levels of stress.

Is a dopamine detox right for you?

Start by identifying which of your own behaviours are problematic.

First, distance yourself from the stimulus or make it harder to access. For example, if you’re trying to overcome digital addiction, put your phone away or download an app that restricts cellphone activity for set periods of time.

Additionally, try partaking in an activity that is incompatible with the behaviour. Dr Sepah gives the example of playing a sport: you can’t play soccer and a video game at the same time.

Problematic patterns of behaviour can also be curbed by exposing oneself to the stimuli internally and resisting reaction (this type of technique may be useful if you struggle with negative and incessant thought patterns). In this situation, start by trying to become aware of the thought or impulse when it begins to crop up. Allow yourself to feel the urge to perform the impulsive behaviour or give in to the negative thought but do not allow yourself to. Letting the thought pass shows your brain that you are not a slave to your impulses. Return to what you are doing and refrain from judging yourself for feeling, or even giving in to the urge. Unlearning the learned responses reinforced by dopamine is a difficult process, it takes practice and patience.

A detailed guide to safe dopamine detoxing/fasting written by Dr Sepah on his Medium page explains how to set an effective fasting schedule, breaks down the problem with “dopamine binging’, and offers up healthy alternative activities to engage in while fasting from your habits. DM/ML