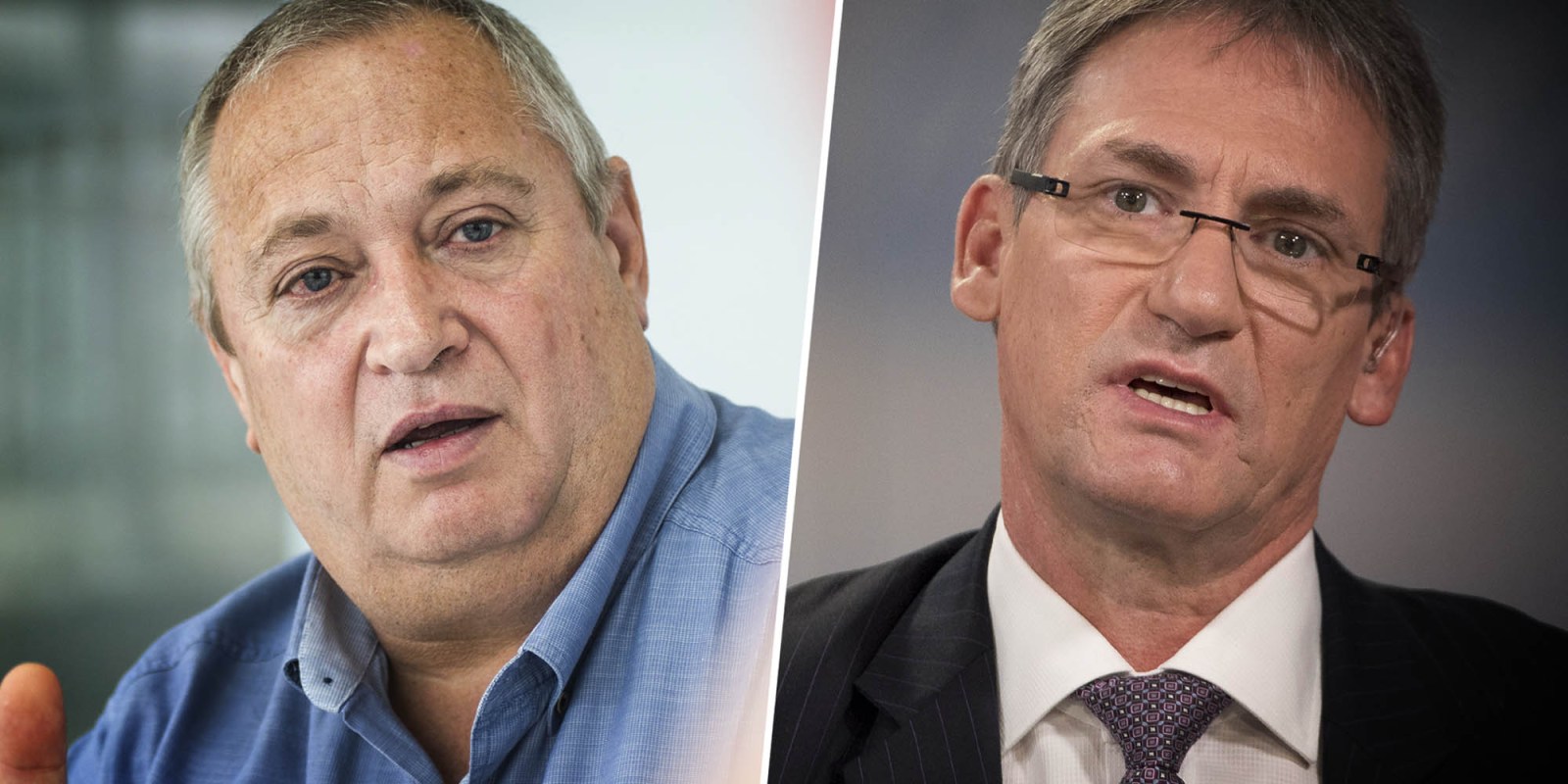 SA mining companies have been reducing their exposure to the high operational and investment risks at home by diversifying abroad. But the rough and tumble world of mining, geology, politics – and even rodents – can be unforgiving wherever you go.

South African mining companies are finding that the grass is not always so green on the other side. In fact, offshore moves aimed in part at reducing exposure to South African risk have left some seeing red.

The most recent example was the announcement on Monday by diversified precious metals producer Sibanye-Stillwater that it was terminating its planned $1-billion (R15.2-billion) acquisition of a nickel mine and copper asset in Brazil. This was in the wake of a “geotechnical event” at the Santa Rita nickel mine that was part of the package.

The “event” involved a pit wall at the open-cast operation and the slippage of material into the mine. Sibanye maintains the consequences are “material and adverse” and so it now plans to pull the plug on the transaction. This includes the copper asset, as the deal hinged on the acquisition of both.

Appian Capital, the London-based private equity company that agreed to sell the assets, says the damage at Santa Rita is small potatoes caused by a “localised fracture”, which it contends is routine. The exact nature of the “geotechnical event” behind all of this remains undisclosed.

“To remedy the condition of the area in question, some amount of additional waste will need to be mined earlier in the mine plan, which equates to less than 1% of the mine’s volume over a 34-year mine life,” Appian said in a statement in which it signalled that it was weighing up legal options, setting the stage for a potential court battle.

Sibanye spokesperson James Wellsted told Business Maverick that there is no “34-year” lifespan at this stage. The open-cast operation has about six to seven years remaining, making the costs of rectifying the problem, including delays, material indeed in Sibanye’s view. There is potential to expand the operation underground, adding to its lifespan, but this project has not even been subjected to a prefeasibility study yet.

Sibanye is probably lucky that the event occurred before the deal was set in stone.

This unfolding saga highlights a wider issue: reducing exposure to South Africa hardly means eliminating risk. Geology and weather (one or the other may be behind the “geotechnical event”) are not influenced by regulatory environments or labour relations, and lawyers are ubiquitous.

For Sibanye, with deal maestro Neal Froneman as its CEO, the affair is a blow to its drive into the “green metals” which are seen as crucial to the ongoing global energy transition to address the challenge of the climate crisis. Pointedly, it is also a setback to its moves to reduce its South African risk profile – moves that demonstrably carry risks of their own.

Sibanye is not the only South African mining company to have hit unexpected hurdles in South America.

Gold Fields, which has also expanded its global production profile in a pivot to mechanisation while reducing its operational footprint in South Africa, has hit regulatory snags in Chile involving rodents.

Chile’s environmental regulator late last year launched sanctions proceedings against Gold Fields over its handling of the botched relocation of a colony of two-dozen endangered chinchillas, a requirement for the permitting of its $860-million Salares Norte gold mining project in the Andes.

The relocation project was launched in August 2020 high up in the Andes and was covered by this correspondent for the US science magazine Undark. The plan was to live-capture the critters and move them a few kilometres from their home habitat.

Things did not follow the script, as I subsequently reported. Two of the animals died during the first attempt, while two survived. That brought the relocation to a standstill and it remains on hold. Chile also has a new left-wing government that is seen tightening regulatory screws in a number of areas, including the environment.

Construction of the mine is still proceeding and in fairness to Gold Fields – which aims for “no net loss of biodiversity” in its activities – it appears to have tried to do right by the chinchillas in a relocation that was in many ways unprecedented. The broader point is not to find fault with the company, but that risks to mining projects crop up in surprising ways.

Also in Latin America, AngloGold Ashanti said in November 2021 that its Quebradona project in Colombia has been pushed back by as much as two years by the country’s environmental regulator. The project is expected to produce three billion pounds of copper – bringing this green, or “greenish”, metal into the company’s portfolio – as well as 1.5 million ounces of gold and 21 million ounces of silver over the course of more than two decades. First production had been expected in the second half of 2025, underscoring the long lead times involved in mining.

But AngloGold, which has absolutely no operational assets remaining in South Africa, also demonstrates the advantages of the OR Tambo departure lounge. In November, it tapped the market for a $750-million bond at a record low coupon of 3.375% – a rate that a company with a heavy exposure to South African risk is unlikely to obtain. South Africa’s sovereign rating, after all, is buried deep in the scrapyard of junk.

And to return to Sibanye’s tarnished Brazilian deal, the company has hardly lost its shirt over the matter – it still has $1-billion that it can use for other things.

Meanwhile, untold billions have not been invested in South Africa because of the ultrarisky profile of the mining sector here, not to mention the billions in production that have been lost over the past decade or so to load shedding, social and labour unrest, outright criminality and other headwinds.

It is surely telling that while much of the South African mining industry has been reaping record profits from record prices, investment levels and exploration activities remain in the doldrums.

South Africa’s share of global exploration spend is estimated at a paltry 0.76%, according to S&P Capital IQ. And in the Fraser Institute’s latest report on the investment attractiveness of mining jurisdictions, South Africa ranks lower than the DRC – a basket case of note – and Burkina Faso, which has a militant Islamic insurgency on its hands and is currently the scene of a coup.

Geology can bite a mining operation in the ass anywhere, but few countries have South Africa’s juxtaposition of geological riches and geological challenges. Gold mining on the Witwatersrand has gone about as deep as it can economically, ore grades are in decline, and South Africa’s geology is often unsuitable for mechanisation.

Rodent relocations are one thing, but South Africa’s regulatory environment is a veritable rat’s nest. Policy uncertainty and backlogs for mining permits are the order of the day at a dysfunctional Department of Minerals and Energy. This is headed by Minister Gwede Mantashe, who, instead of dealing with the mess, has now woven together an incoherent tale of conspiracy by activists, academics, NGOs and the media bent on “destabilising” his department – a department which needs no help on this front.

Meanwhile, “procurement” mafia menaces the industry and violent crime is literally halting investments by the likes of global mining giant Rio Tinto. The grass may not always be a pleasing shade of green on the other side, but mining in South Africa can make you see a deep shade of red. DM/BM