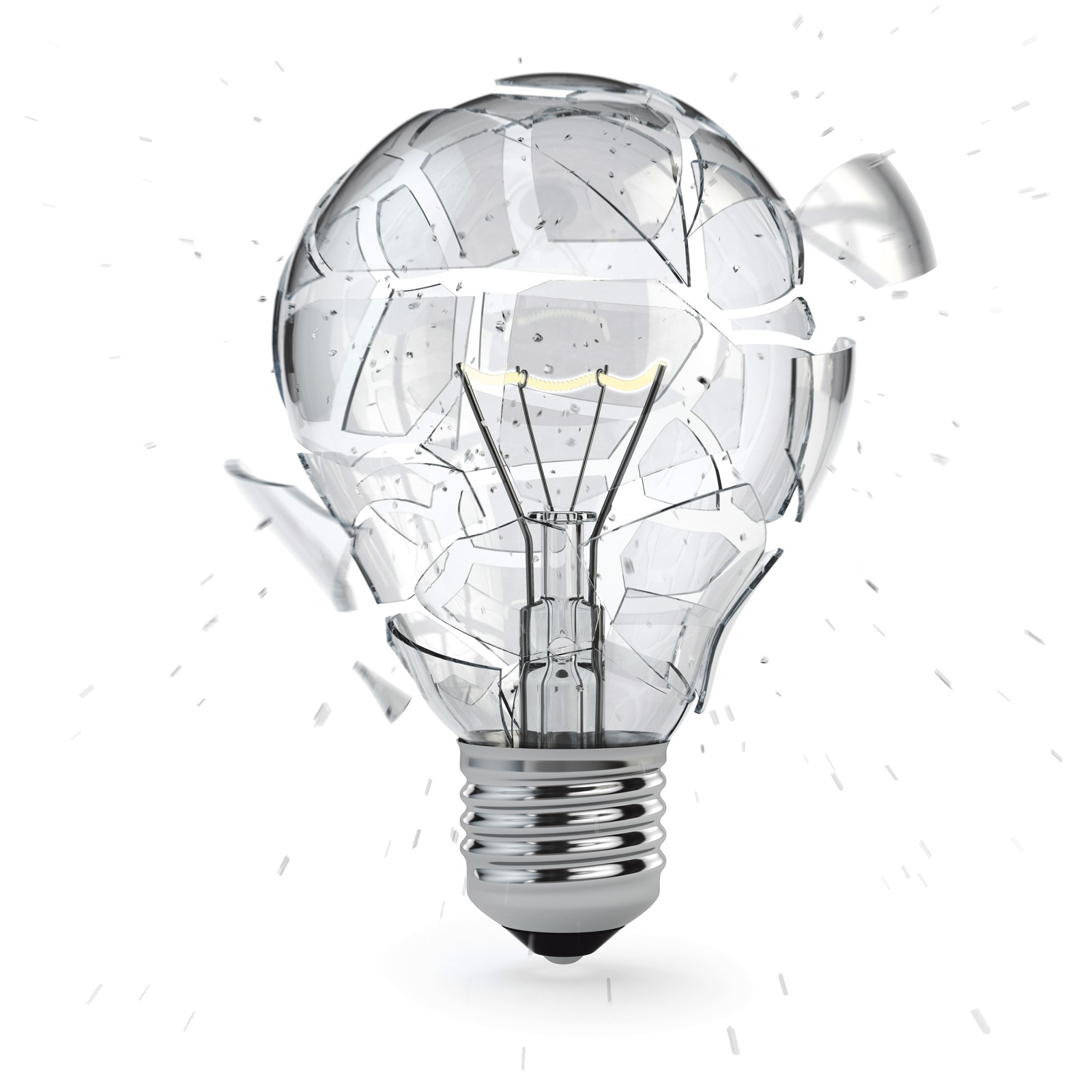 Households and businesses are already reeling from the effects of the Covid-19 pandemic, and the tariff increases will be the ‘final nail in the coffin’, say Stellenbosch and Cape Town mayors.

While Eskom’s proposed tariff increase of more than 20% was being deliberated at virtual hearings this week, municipalities, business chambers and community organisations rejected it as unlawful and unjust.

Stellenbosch Local Municipality in the Western Cape is one of them. Like the rest of South Africa, the town suffers from a compromised economy, and divergent household incomes will bear the brunt of the electricity hike.

Stellenbosch Municipality wrote to the National Energy Regulator of South Africa (Nersa) last week, rejecting Eskom’s proposed increases of 20.5%, 15.07% and 10% for the next three years.

The power utility’s latest tariff plug-in will add to the burden of an already crippled economy. Submissions to Nersa regarding the out-of-favour tariff hikes have been heard at virtual hearings since 17 January.

“Our residents simply cannot afford these increases. They are unjustified and unfair,” Stellenbosch mayor Gesie van Deventer said in a 17 January media statement.

Van Deventer sent her appeal to Nersa on 14 January, just before the group was to participate in the hearings on Eskom’s proposed increase.

The main reason for its rejection of the increase, the mayor said, was that Stellenbosch residents were already dealing with rising costs for fuel and basic consumer goods. Townsfolk were struggling to make ends meet.

Cape Town mayor Geordin Hill-Lewis too rejected the increase on these grounds at the hearings. Other groups, including the Southern African Faith Communities’ Environment, as well as business organisations have made similar appeals.

“One also has to take into consideration the enormous financial loss on municipality funds as a result of the pandemic,” Van Deventer said in her statement.

“While constantly being expected to pay more for electricity, South Africans seem to be getting less of it.”

The scale of the double-digit increases would be felt across all towns, and the effect on household incomes would be significant, said economist Cobus Venter, the ad hoc research and macro services manager at the Bureau for Economic Research (BER) in Stellenbosch. The tourism town, along with the sector, had been “devastated” by the pandemic, he said.

“Surviving businesses are operating under severe strain in most instances. Such a large increase in electricity costs will add significantly to operating costs of business, which have strained margins already,” Venter pointed out.

“Households will be forced to cut other expenses to afford power and the impacts are unlikely to be mitigated by employment or income growth as both categories are still under pressure and are expected to remain so for the near term.”

Stellenbosch is made up of fairly wealthy households, but these are surrounded by less-affluent areas.

“While the wealthy are, of course, able to absorb the higher electricity bills, it will be a much greater challenge for poorer households,” said Hugo Pienaar, chief economist at the BER.

Any increase in the cost of electricity will hit the poor’s pockets harder even though lower-income households typically use less power, he said.

Stellenbosch Municipality and the City of Cape Town said the proposed increases far exceed the cost of inflation. The mayors argued in their submissions that an increase in line with the Consumer Price Index of 5.5% would have been more reasonable.

Melanie Veness, CEO of the Pietermaritzburg and Midlands Chamber of Business (PMCB), said Eskom’s tariffs have increased about 180% over the past 15 years in real terms – an “outrageous” amount.

PMCB and business chambers in the Nelson Mandela Bay Metro, Eastern Cape and KwaZulu-Natal filed papers last week against Nersa’s municipal tariff methodology, which allows municipalities to determine mark-ups with no oversight on how these are spent.

“Our objection at this point is that Eskom’s increases have been exorbitant… Every time there is a high percentage increase that is put in place, it has a compound effect,” Veness said. South Africa had gone “from having what is one of the cheapest electricity [rates] in the world to really, really expensive rates of electricity”.

The tariffs would exact a cost “in terms of investments, in terms of jobs. It’s just really bad for all of us”.

“We face a huge risk from closures [and the] relocation of businesses, and people will make alternative plans,” Veness added. “There are a number of companies that are going to say, ‘No, this is too hard and too difficult to take in this environment’.”

The business sector was making a strong case to get the regulator to limit the increase because it would come at a time when we could least afford it, she said.

The economy was depressed before Covid-19. “We were pretty much in a recession before that; then Covid-19, then we had the July riots. Now, this,” Veness said.

“For some organisations it will be the last nail in the coffin – especially for those companies that have gone through two years of a difficult Covid-19 shutdown.”

The electricity tariff increase could also mean that sectors will explore alternative forms of energy supply. Some big manufacturers have looked into other power sources and mitigation plans to make sure they are not solely reliant on Eskom, said Veness.

In 2021, Stellenbosch Municipality committed to becoming the first municipality to generate its own electricity supply.

“Proposals for co-generating energy are being processed and will be compiled in a feasibility report that will serve before council in the near future,” said municipal spokesperson Stuart Grobbelaar.

In smaller towns there are a lot more options. “It’s not like running a city that has got big industry in it,” Veness said.

Running solely on alternative energy would be difficult for bigger cities because energy has to be secure. “You have got to have it all the time and it has to be of a good quality to run machinery,” she said.

Hopefully, the country’s electricity woes would lead to more innovation in the marketplace: “Wherever there is a problem, business steps into the arena and creates solutions.”

Tell us what you think of the proposed electricity tariff increases. Send an email to [email protected].