Global tech ‘superbubble’ about to burst 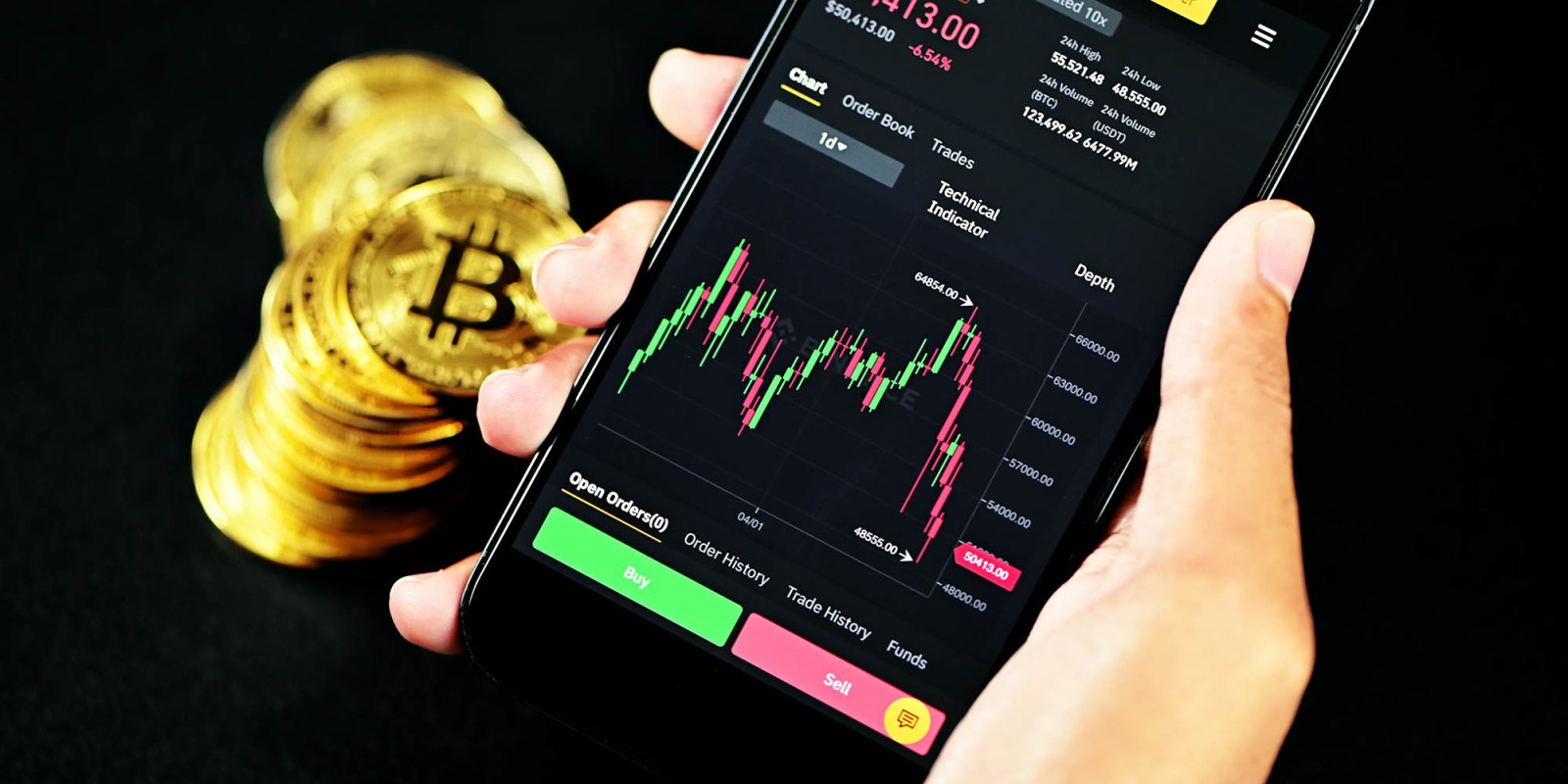 Investors in cryptocurrencies, high-growth stocks, Nasdaq or the ARK Innovation Fund – the poster child for innovative investing – are reeling after the recent rout on US equity markets.

Bitcoin, the world’s largest cryptocurrency is trading 20% lower in January and 42% lower than last November; Nasdaq, home to Apple, Microsoft, Amazon and Meta (formerly Facebook) is 11% lower since 1 January; and the ARK Innovation ETF, renowned for bold punts on the riskiest, most glamorous players in tech, pharma and crypto, is down 25% this year.

Companies within the ARK fund include Tesla (down 23.5% year-to-date), retail trading platform Robinhood (down 30% YTD), crypto information provider Coinbase (down 65.4%), telemedicine and virtual healthcare company Teladoc (down 25%) and digital payments company Block (down 48%).

In comparison, staid consumer staples like ABI, British American Tobacco, Heineken, Unilever, Colgate and Procter & Gamble have maintained value as consumers have opted for the relative safety of stocks with predictable dividends and growth.

In fact, the story of 2022 is best illustrated by a comparison between ARK’s Innovation Fund and Berkshire Hathaway, Warren Buffett’s $680-billion conglomerate, which is invested in less sexy industries such as energy, utilities, insurance, housing and railroads. Since the beginning of 2021, ARK is down 54% while Berkshire is up 30% or more.

What has investors running for safety are signs that the Federal Reserve has turned hawkish and may act on Chairman Jerome Powell’s warning last year that it could begin increasing interest rates and tightening the loose monetary policy that has flooded the markets with liquidity, arguably since the Global Financial Crisis of 2008, but more vigorously since the advent of the Covid-19 pandemic.

“This conflict has the potential to spill over into energy markets, but it’s largely localised and is less risky than US interest rates, which affect the global cost of capital,” says Brooke.

All eyes were on the Federal Reserve’s meeting on Wednesday, where it was widely expected the Fed would keep its monetary policy on hold. What they were watching for, however, was a signal on what to expect in March and for the rest of the year.

“Investors will be watching comments on three key areas in particular: interest rates, the tapering of asset purchases, and a reduction of the central bank’s balance sheet,” says Brooke.

Three rate hikes are expected this year. But it’s the speed at which these are introduced that is of concern – anything more than 0.25% at a time may be perceived as too fast.

Higher interest rates may help curb inflation, but they also hurt equities, in particular high-growth stocks where valuations are based on future, not current profits.

“Investors worry about this. They worry that the Fed could be making a mistake as there are fears that the economy is losing (or could lose) some momentum or that the earnings season may not be perceived as positively as it has been in the past. A policy mistake at this point could be calamitous,” says Pieter Hundersmarck, global multi-asset portfolio manager at Flagship Asset Management.

“For the last decade, the market has been able to count on the Fed to support growth. But with the economy at full employment and inflation being driven by rising costs the Fed may be less inclined to halt its plans.”

Is the party over? And should investors buy the dip?

Paul Theron, CEO of Vestact, is sanguine about recent events.

“We haven’t had a correction for some time, but they are not uncommon,” he says, noting that corrections had occurred in 30 of the last 40 years.

“There is a lot of hot money, and automated money in US markets; the selloff starts to feed on itself and people start looking for reasons to explain it.”

In this case, the reason is the change in Federal Reserve policy. But on this note, he adds, history shows that rate-hiking cycles do not necessarily correlate with poor performance in markets.

“It is impossible to predict what could happen and all these market opinions are not worth two beans. For instance, if the Russians do something crazy it could result in the Fed pausing.”

His advice to clients is to continue to accumulate quality counters and add to current positions. This is not the same as “buying the dip”, which has worked well for investors over the last eight years.

“We are not traders. But we don’t think profits are at risk, and we do think that most of the things that people worry about don’t happen.” DM/BM