Electric vehicles: The iX marks the spot for BMW’s future 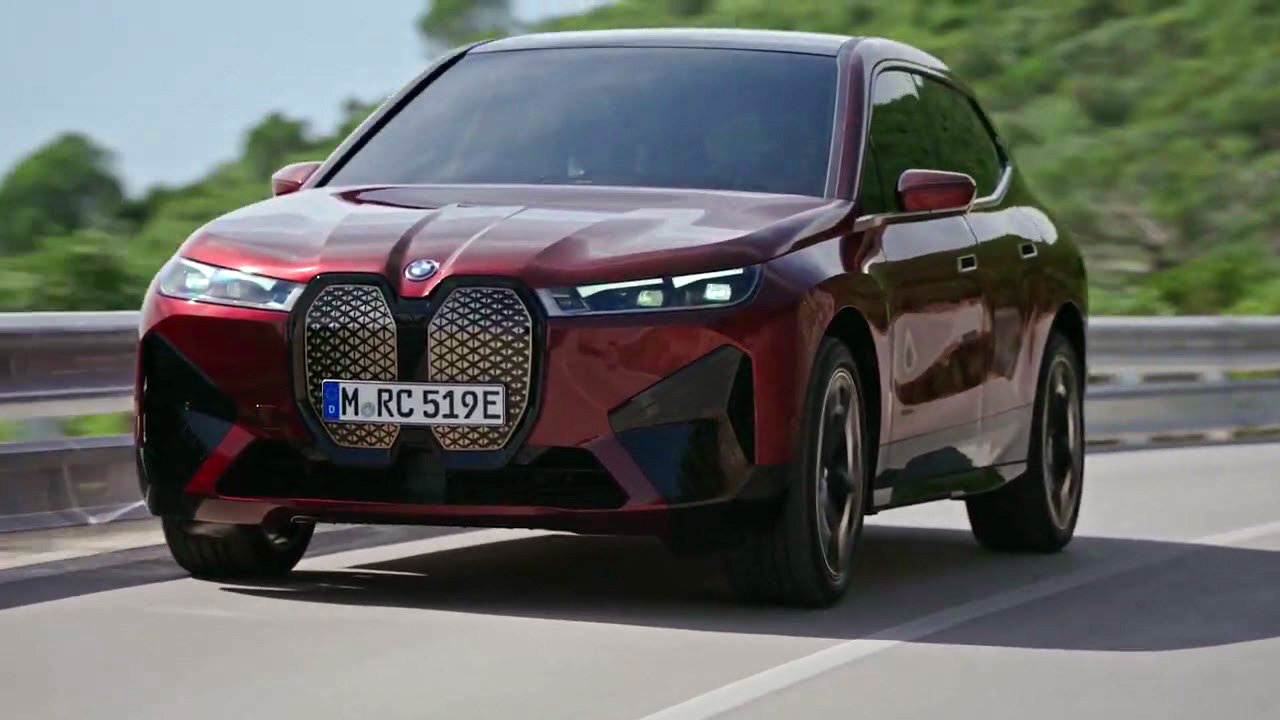 When it comes to electric vehicles, the Munich company has catching up to do. But this electric SUV is a hell of a flex.