Covid-19 takes no prisoners - not even the taxman escap... 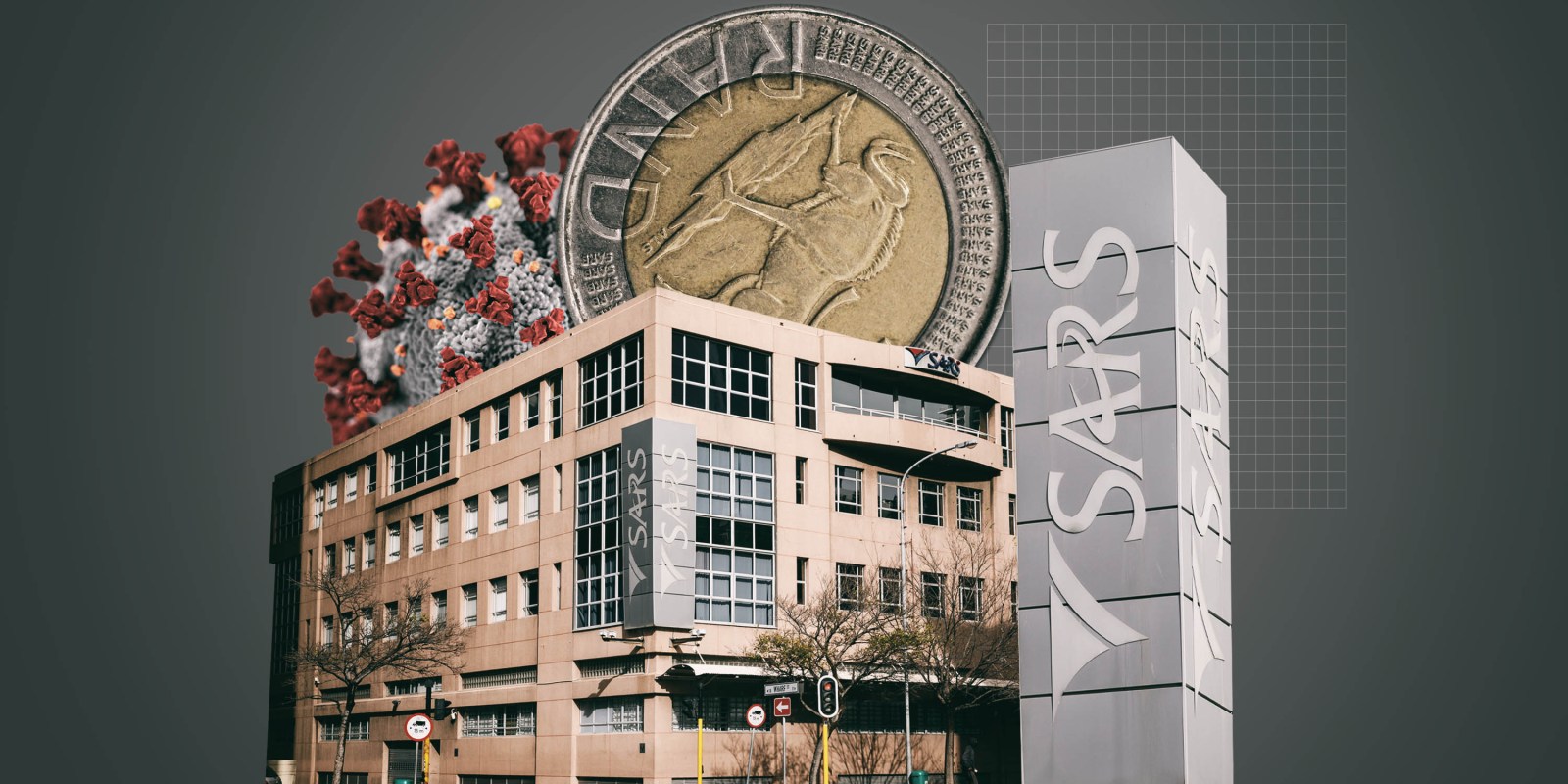 While tax revenue collected by SARS exceeded government expectations as per budget estimates, it still fell short of collections from the previous year.

Dondo Mogajane, Director-General of National Treasury, notes that the pandemic’s severe impact on lives and the disruption to economic activity worldwide made it a once-in-a-lifetime event.

“Government budgets globally were affected by contractions in tax revenues and increases on spending programmes to save lives and transfer income to those adversely affected by the pandemic,” he says.

However, the gradual relaxation of lockdown regulations resulted in a strong rebound in economic activity, underpinned by a rise in global demand for commodities and a subsequent increase in commodity prices.

Mogajane says the increased value added to the economy resulted in a better-than-expected outcome for tax revenue for the fiscal year.

A surplus of R128.6-billion or 11.5% against the 2020 Supplementary Budget estimate, and R137.3-billion (12.3%) against the Medium-Term Budget Policy Statement (MTBPS) estimate, as well as R37.7-billion (3.1%) against the revised estimate in February 2021, attested to the resilience of the economy’s recovery.

When it comes to geographic spread, Gautengers account for the lion’s share of personal income tax, with 40.1% of registered taxpayers living in that province.

SARS Commissioner Edward Kieswetter says SARS has increased registration compliance by providing bulk registration at places of employment, as well as an online facility that enables employers to register staff when submitting their monthly PAYE returns.

The number of companies registered for tax grew from 2.5 million in 2019/20 to 3.1 million in 2020/21, as companies took advantage of a lower average registration time of two days during the Companies and Intellectual Property Commission (CIPC) 2019/20 financial year.

It would seem that the government’s health promotion levy, introduced in April 2018, has achieved the desired effect of discouraging consumers from buying sugar-laden drinks. Revenue collection from this particular levy dropped from R3.2-billion in 2018/19 to R2.1-billion in 2020/21.

A policy paper published in October last year by the Organisation for Economic Co-operation and Development (OECD) on tax and fiscal policies after Covid-19, notes that the crisis highlighted the central role governments have in absorbing shocks, providing relief and promoting recovery.

“This role requires significant financial resources, the majority of which policymakers will be looking to tax systems to provide. As a result, there is a need for countries and policymakers to re-evaluate their tax systems and their previous tax policy advice to ensure that they take into account the changing economic and social landscape,” the paper says.

Although the 2020 Supplementary Budget announced tax policy proposals to increase tax revenues over the medium term by R40-billion, government chose not to introduce any of these increases for the 2021/22 fiscal year following the higher-than-expected tax revenue collections since November 2020.

How exactly National Treasury responds in the years to come remains to be seen, but there is no doubt that it has a tricky path to walk, balancing recovery with the country’s already strained fiscal debt burden. BM/DM