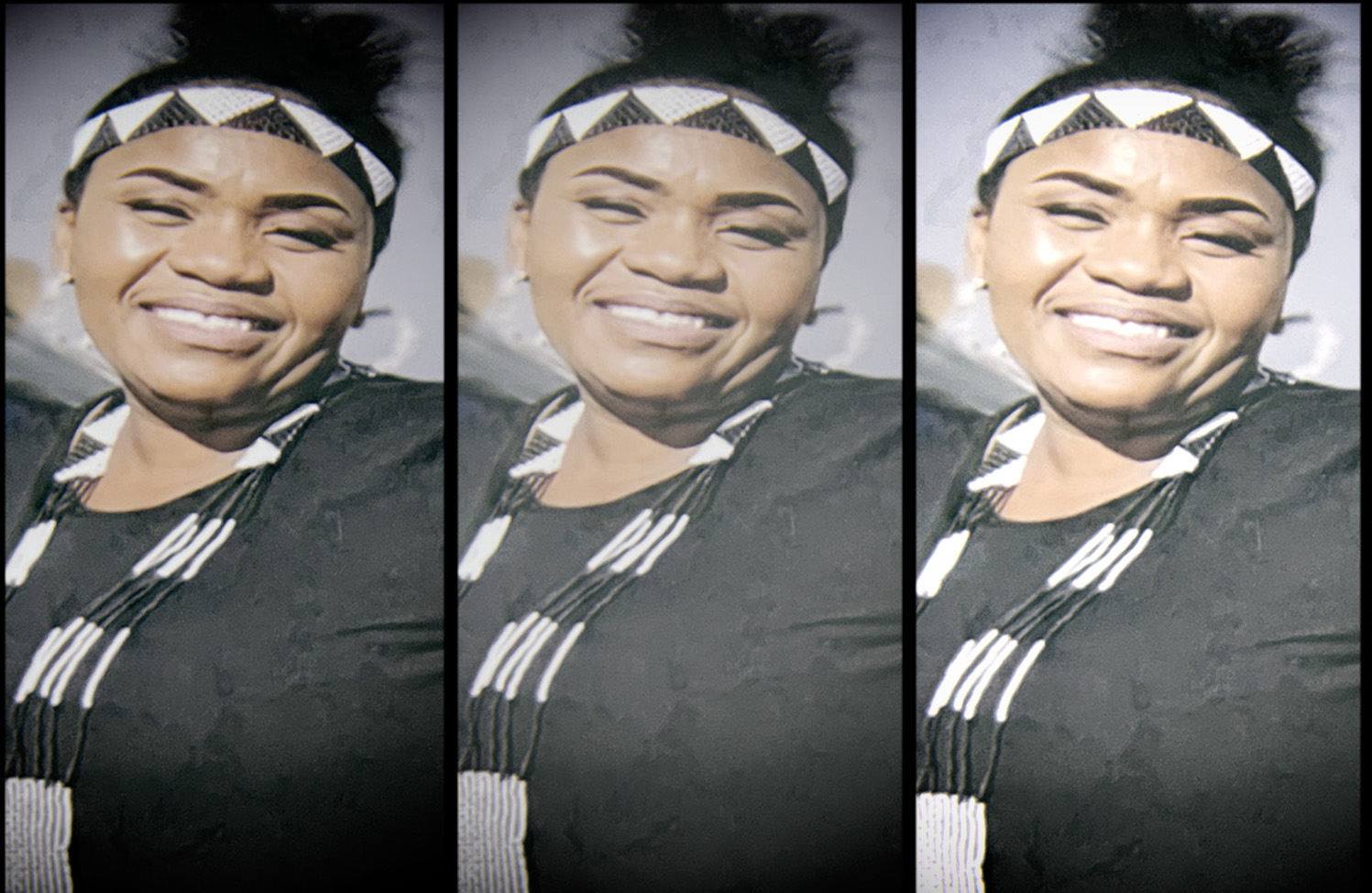 As condolences continue to pour in, investigations are under way into the murder of Thembisile Ngendane, the deputy principal of Phomolong Secondary School in Tembisa, Ekurhuleni.

Speaking to pupils, teachers and a handful of parents from the school governing body, Motshekga said: “On behalf of the department, we wish to convey our deepest condolences to the Ngendane family and the entire school community.

“What a painful experience to have a teacher, a dedicated and hard-working one, killed in such a gruesome manner. I am told on the day of the incident this teacher was working very late… when everyone had gone home. Unfortunately, this left her exposed and later killed just outside the school premises.”

Ngendane (50) was shot and killed outside the school gate on Friday, 21 January, while sitting in her car.

Police spokesperson Mavela Masondo said the motive for the killing has not yet been established: “The incident happened at Phomolong Secondary School around 2.50pm. Preliminary investigations have revealed that three gunmen driving in a white vehicle shot Ngendane through the passenger window.”

“The death of Ndengane is not only a loss to her family and the school… it is a much bigger loss to the community and department of education. Ndengane was very dedicated – she put the life of an African child first before anything else. She had adopted children from poor backgrounds within the school and she cared for them as her very own.

“In the last six years, she served as the head of the department in Geography before being appointed as the deputy principal last September. Under her leadership as HOD of Geography in 2020, we were nominated the best school in Geography in the district. She will be greatly missed.”

Mashwana said psychological support has been provided to help pupils and staff deal with the trauma. He said further support has also been arranged for the Ndengane family.

Members of the Phomolong community have, since Monday, been patrolling outside Phomolong Secondary and other nearby schools to help ensure the safety of pupils and staff.

“We are really alarmed about the safety of our children and their teachers and can’t sit back and relax. We have since decided to deploy ourselves around schools in this community and on routes leading to schools. We are here in the early hours to ensure children get to school safely and are safe in school premises and when they knock off,” said Vusi Khumalo, a member of Phomolong Community Service.

“We wish that the community, schools and police could recognise us and work with us for the safety of our children and teachers so that we can avoid such incidents.”

Motshekga said her department was deeply concerned about the high levels of violence reported in and around schools, and that they were busy profiling schools and their locations to improve the safety of learners, educators and the host communities. She said this would be a collaborative effort between the department, police and communities.

“We are generally vulnerable as a sector and this is a cause of great concern for us as far as safety in schools is concerned. I also got reports from the MEC about other incidents… a principal who was killed in Lenasia and a robbery that happened in Springs. We feel under siege.

“We need to improve the security systems that we have in schools. We are looking at different ways… violence comes in different ways. In Springs, the MEC tells me that the robbers pretended to be bringing something to the school. We are currently profiling because different communities have different issues. In collaboration with the police, we are profiling schools and their locations… to ensure the safety of everyone.”

Meanwhile, the DA’s executive mayor of Ekurhuleni, Tania Campbell, has also condemned the shooting in Tembisa.

“The incident follows the tragic shooting last week in Daveyton, where a Grade 10 learner shot and killed another pupil before taking his own life. On behalf of the City of Ekurhuleni, we send our deepest condolences to the family, friends, colleagues and pupils of Phomolong Secondary School.

“Our schools are not war zones… the senseless killings on school premises must come to an end.”

ANC councillor Gloria Ndinisa told Daily Maverick, “What happened at the school is quite traumatising. We call upon law enforcement agencies to do whatever it takes to bring those responsible to book, and for anyone who might have witnessed what happened, to reach out to the police.” DM