Afcon left reeling after spectators lose their lives in... 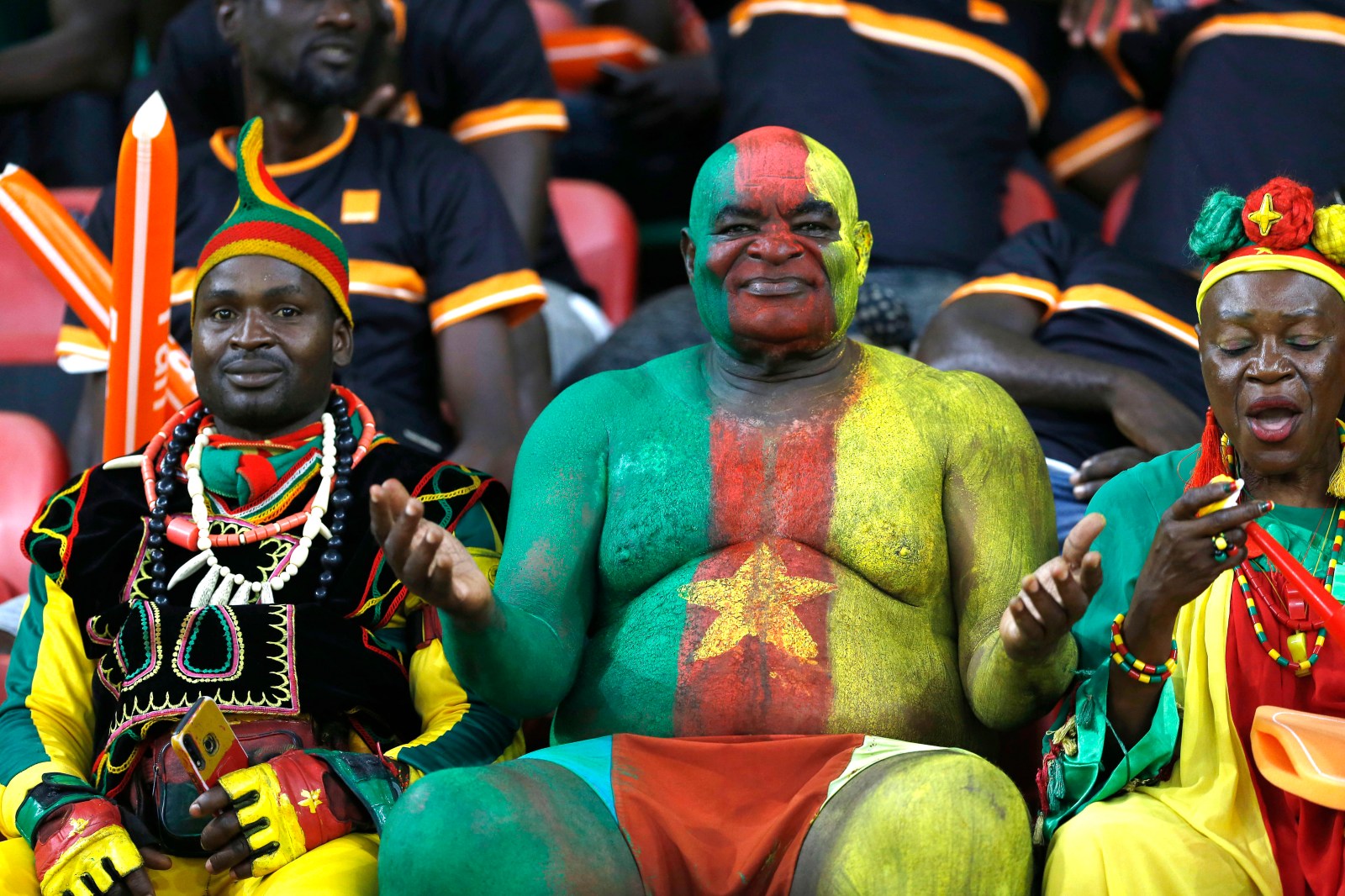 A crush prior to Cameroon’s clash with Comoros resulted in at least eight people losing their lives. The match was already taking place under odd circumstances with Comoros forced to field an outfield player in goal due to Covid-19.

At least eight people died, while scores of people were injured in a stampede at the Paul Biya stadium in Yaounde, Cameroon on Monday night before the host nation’s round of 16 clash with Comoros at the Africa Cup of Nations (Afcon).

The tragic incident happened as a crowd attempted to gain access to the stadium, clashing with security officials in the process.

The stadium in Cameroon has a 60,000 capacity but, due to Covid-19 restrictions, has been limited to 80% capacity for Cameroon’s games and 60% for other teams. The match officials present at the venue said about 50,000 people had tried to gain access to the venue — 10,000 more than the current limit for that stadium.

In a statement, the Confederation of African Football (Caf) said it was “aware of the incident” and would send secretary-general Veron Mosengo-Omba to visit the injured supporters in hospital.

“Caf is currently investigating the situation and trying to get more details on what transpired. We are in constant communication with the Cameroon government and the Local Organising Committee,” said the statement.

In the lead-up to the tournament, there were suggestions that the competition be cancelled altogether after it was already postponed in 2021 due to the prevailing Covid-19 conditions at the time.

In 2022, the issues around the virus once again rose to the forefront. However, this time Caf was adamant that the continental showpiece would proceed as planned, with all the necessary precautions taken to cushion against the impact of the coronavirus.

Despite this, some of the 24 teams at the tournament have had to make do without key players, due to them returning Covid-19 positive results.

One of those teams was Comoros, who took on the Indomitable Lions under the dark cloud of the stampede.

The Coelacanths were dealt a hammer blow when both of their fit goalkeepers at the tournament, Moyadh Oussenini and Ali Ahamada, were among their 12 players to test positive for Covid-19 prior to that crucial clash against Cameroon.

Before the competition commenced, Caf had announced that teams would be obligated to play a match as long as at least 11 of their players tested negative for the coronavirus, adding that should no goalkeeper be available, an outfield player must take over the gloves.

“We have got some potential goalkeepers, and we are laughing about it, we prefer to approach it this way. It is funny,” said the islanders’ goalkeeper coach Jean-Daniel Padovani prior to the last-16 match.

“We have not exactly identified who will play in goal yet and even if we had, I wouldn’t tell you.”

They eventually went with left-back Chaker Alhadhur, who put on a valiant effort as the underdogs lost 2-1 to the hosts.

My moment of the game. Where goalie forgot he was a goalie and not a defender.

Hiding his hands at his back when in fact he needed them 😄😄 pic.twitter.com/OAxsQbw7oh

Goals from Karl Toko Ekambi, as well as captain and tournament-leading goal scorer Vincent Aboubakar booked the Indomitable Lions’ place in the quarter-finals.

Comoros captain Youssouf M’Changama struck back for the minnows with an exceptional free-kick, which is undoubtedly one of the contenders for the goal of the tournament.

Following their victory over the Coelacanths, the Indomitable Lions will take on tournament surprise package Gambia in the quarterfinals.

The Scorpions stung Guinea 1-0, thanks to Musa Barrow’s strike. With the result, the Gambians continue to make a name for themselves. They are undefeated in what is their debut Afcon tournament. DM